If you were having yourself a good Thursday, prepare to have it ruined by these frightening images of New Jersey governor Chris Christie in a baseball uniform.

The photos come from last night’s True Blue celebrity softball game, which was hosted by Boomer Esiason and Craig Carton with the intention of raising money for the three NYPD officers who were killed in the line of duty this past year. In addition to popular New York sports figures like Joe Torre, Bernie Williams and Rex Ryan, Chris Christie also took part in the event, and the results were terrifying.

Here are a bunch of pics that were taken by NJ.com’s Aristide Economopoulos before his camera lens likely gave out: 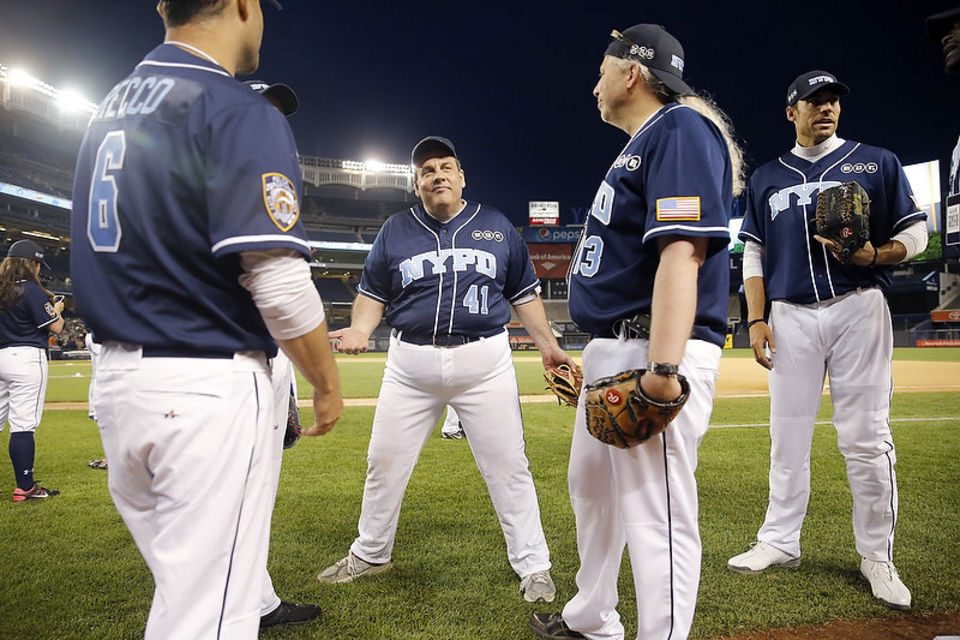 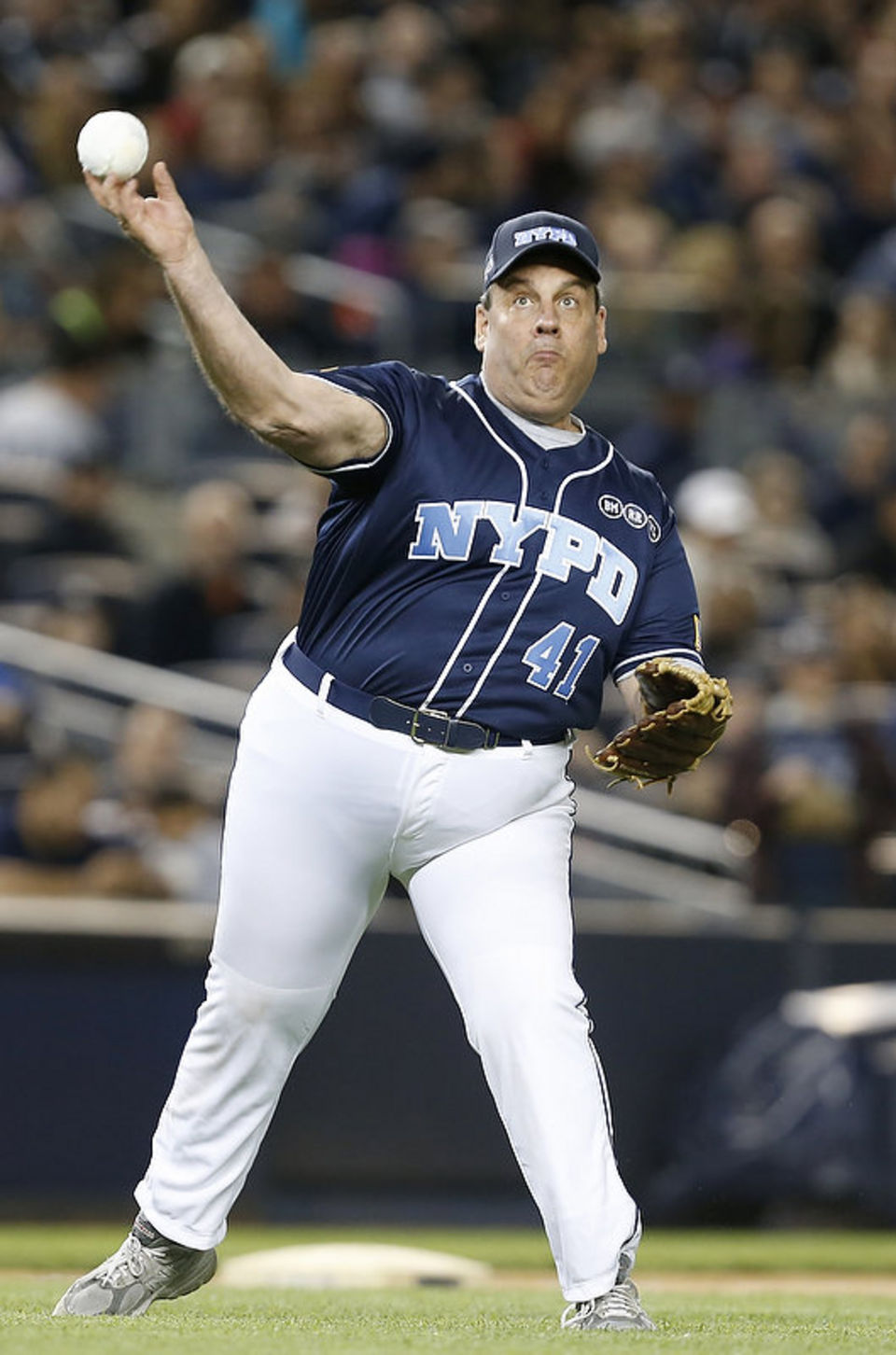 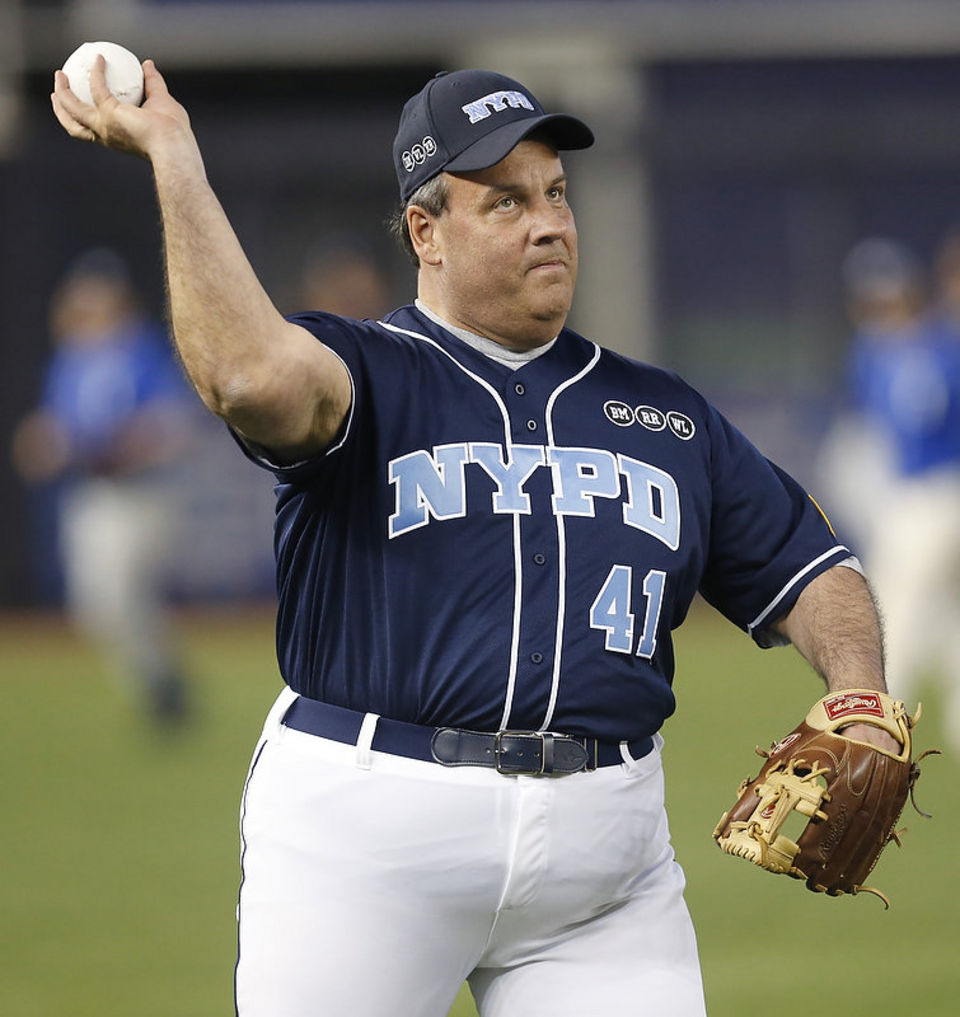 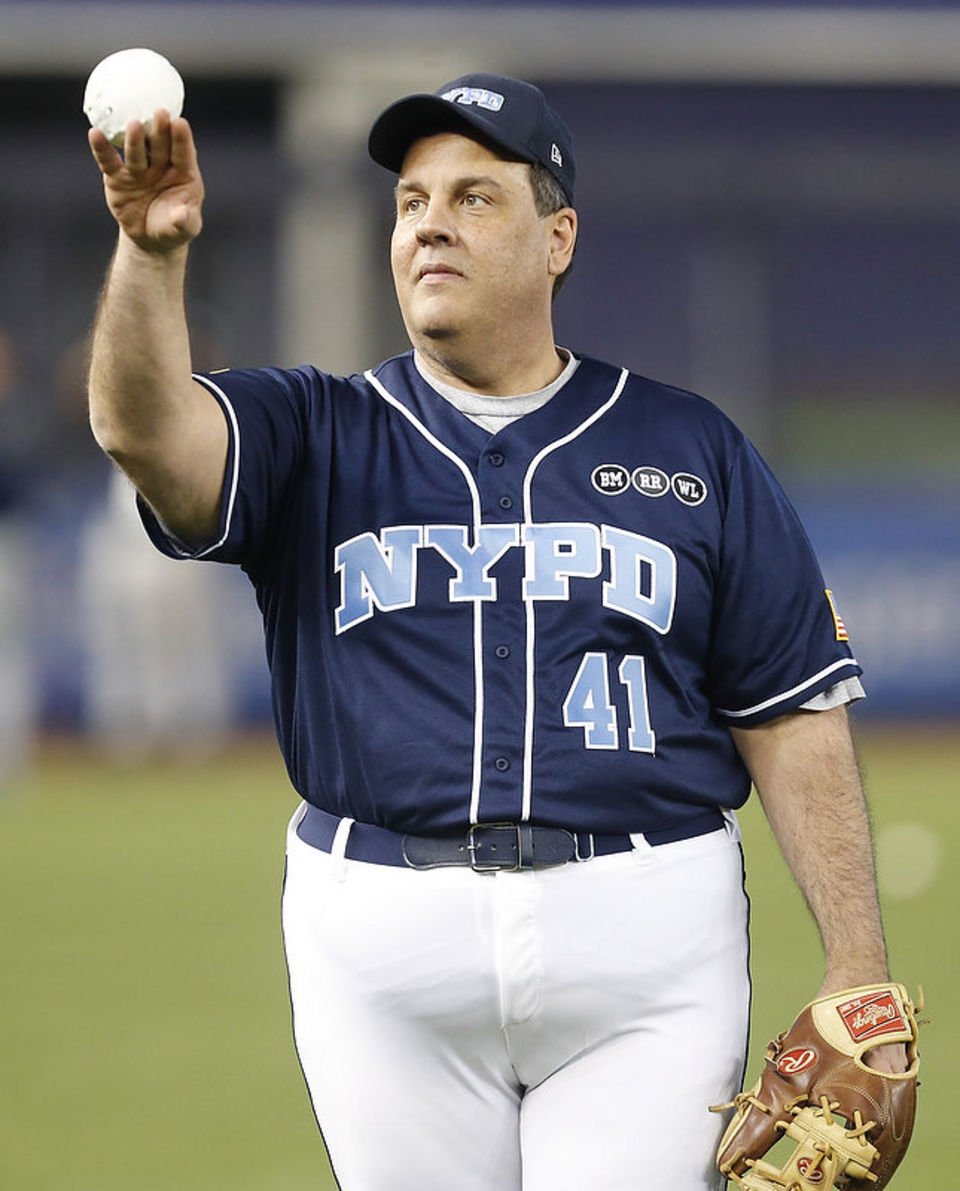 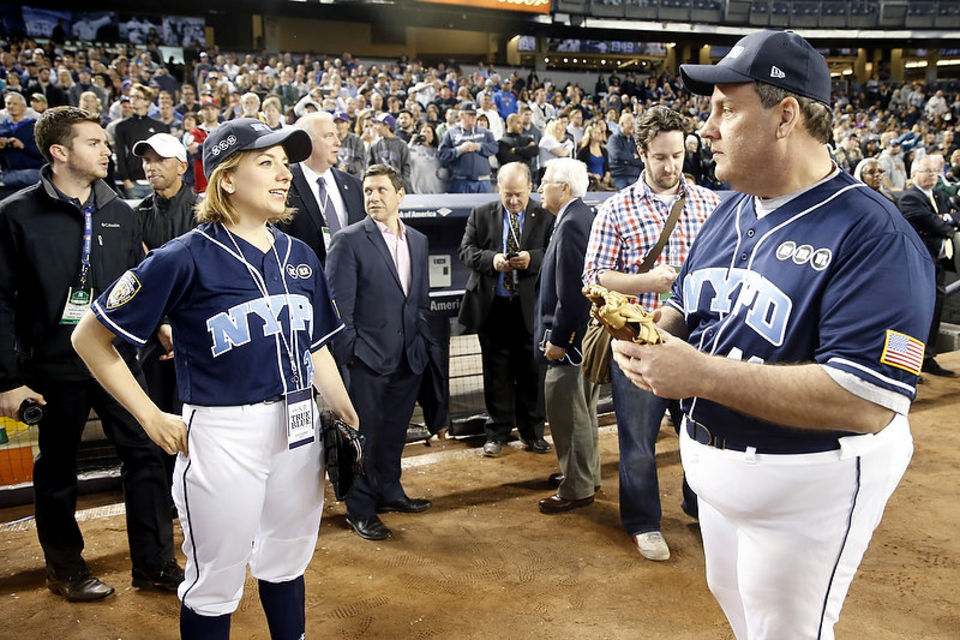 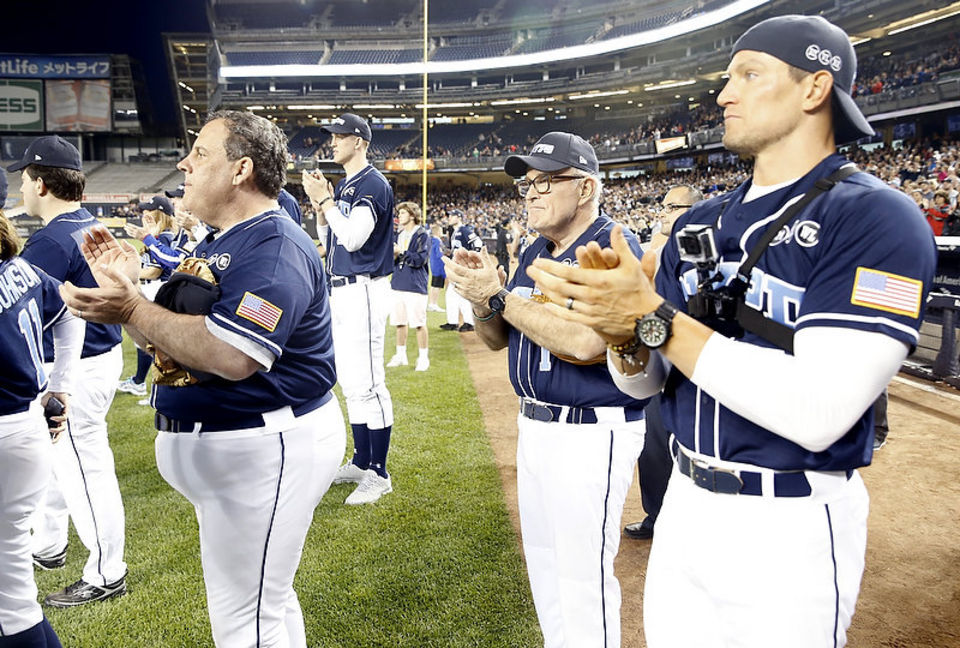 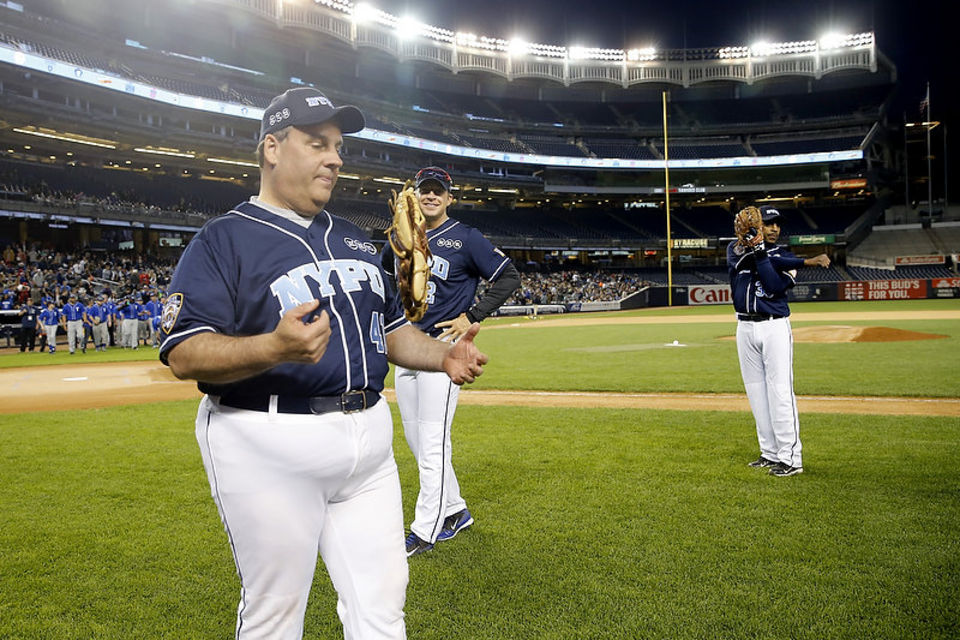 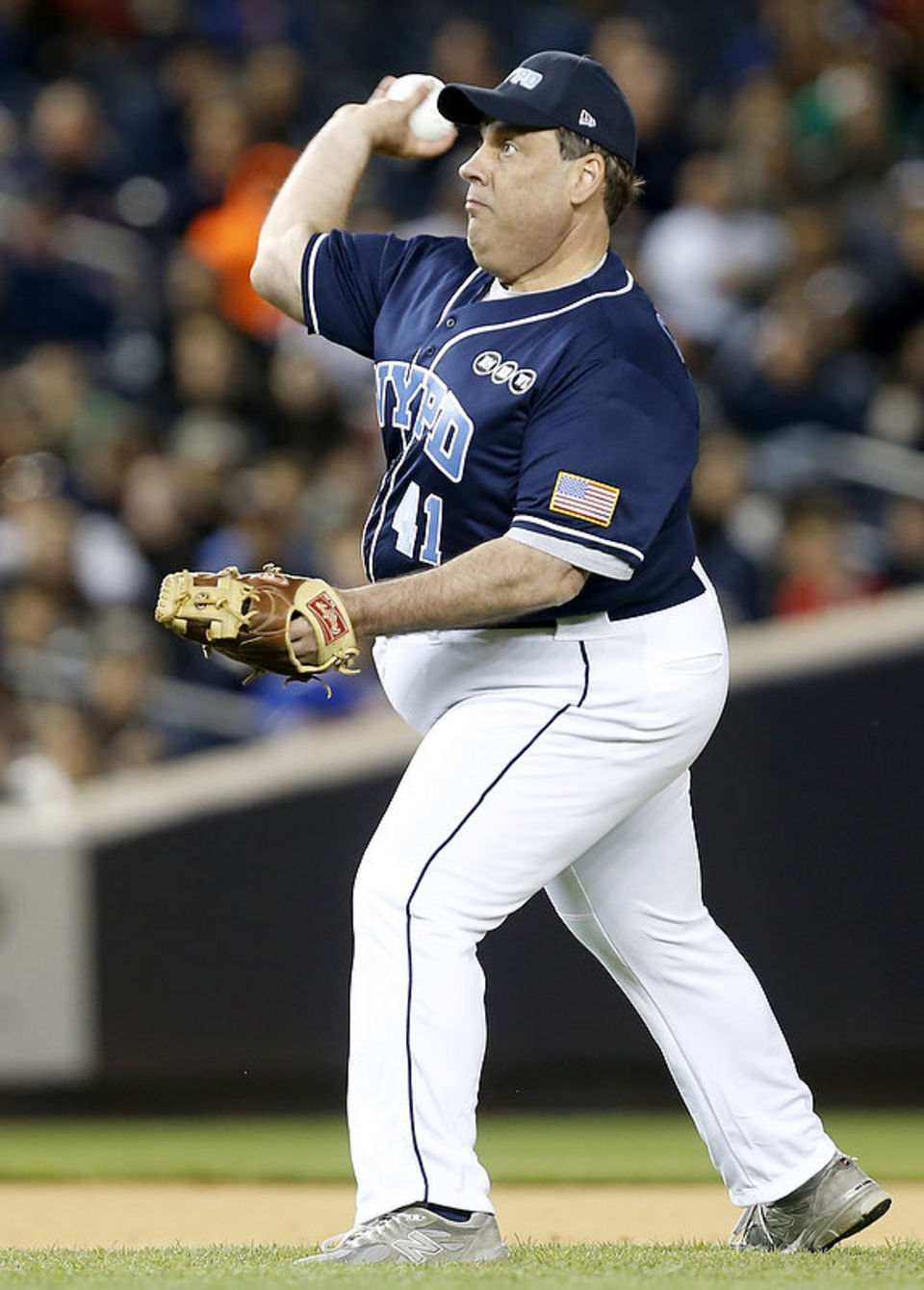 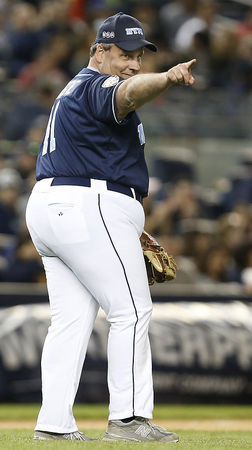 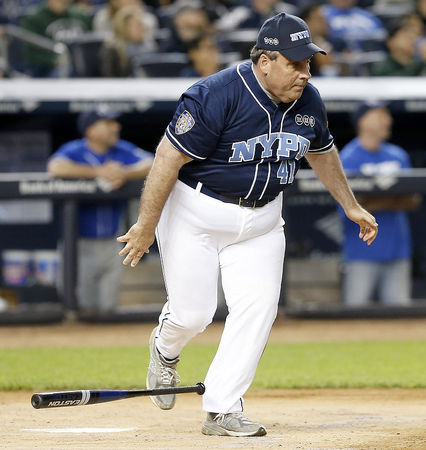 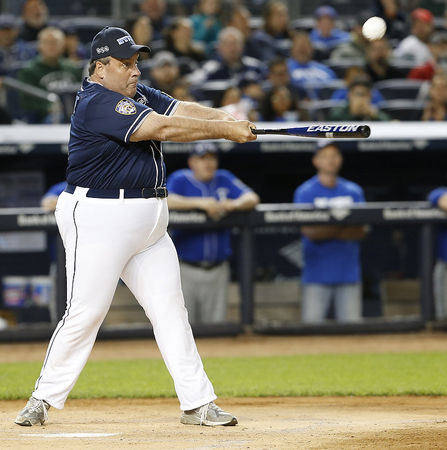