Holm vs. Rousey Fight Gets the ‘Street Fighter’ Treatment (Video) 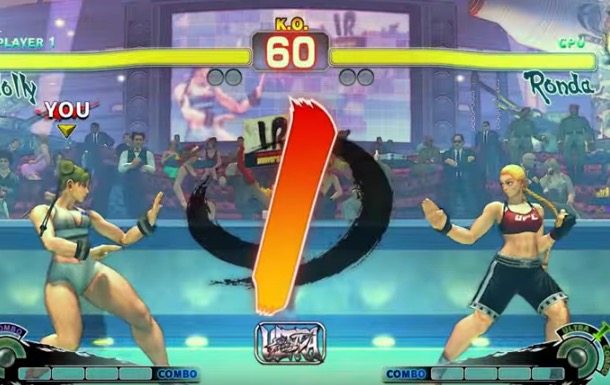 Now that the shocking outcome of the Holm vs. Rousey fight has been digested, the world is ready to take that outcome and move on to the next step of the grieving process, which is, of course, memes.

It’s a little unfortunate that the characters don’t really look like Holly Holm or Ronda Rousey, considering that’s the biggest part of this meme, but that’s ok. Does the action in the game follow that of the actual fight?

I didn’t watch the fight, but I think if Holly Holm had been shooting fireballs repeatedly at Rousey, I would have read about it somewhere.

They at least got the outcome right, though! Well, pretty much. It wasn’t a strict K.O. in the actual fight.

But…they tried REALLY hard to do this, and we respect that.