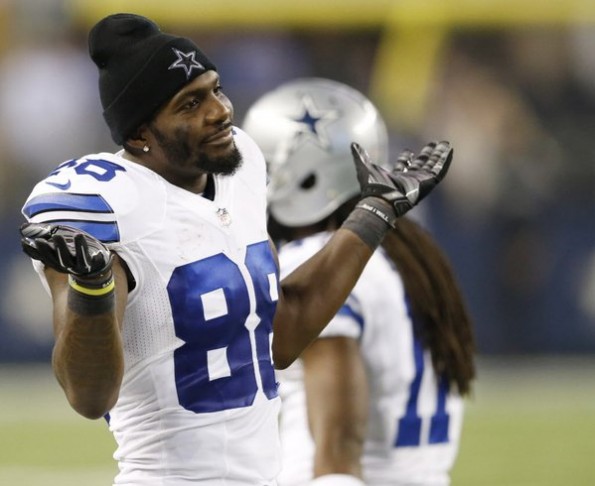 Yeah, we don’t know either. I guess Vegas knows something we don’t when they favored the last place Cowboys over the undefeated Carolina Panthers.

Carolina head coach Ron Rivera wasn’t too fazed by the line, though, he did say it was “disrespectful.”

“We’ll just take it in stride,” Rivera told media Monday. “As I said we’ll play them one at a time, and as far as we’re concerned everybody’s 0-0 and we’ll see how it comes out. “It is a little disrespectful but apparently they know something we don’t. We’re just going to prepare and get ourselves ready to play on Thursday.”

Wrote bookmaker.eu: “From a pure power ratings perspective, Carolina should be favored in this matchup. But given that it’s the Cowboys on Thanksgiving Day with (Tony) Romo back on the field, we had to open the home squad as short chalk. The country will be watching and the Cowboys are still America’s team.”