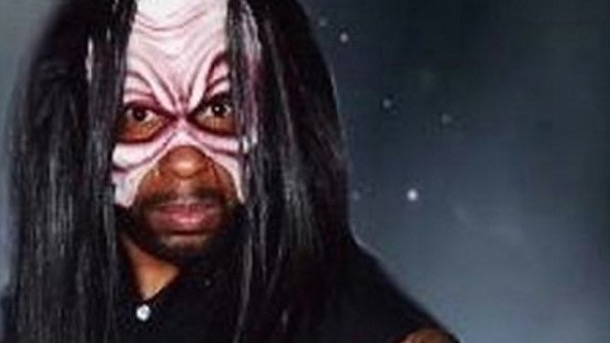 On Sunday, the Cleveland Wrestling Alliance had planned on holding an Christmas-themed event called “Seasons Beatings,” which is actually a pretty awesome name.

Unfortunately, the flier for that event promoted a pretty racist heavyweight title fight between “Black Superman” Lexx Vegas and—are you ready for this?—somebody called “The N***a Taker.” So the event was canceled.

As you might have guessed, N***a Taker is a parody of the WWE’s Undertaker. It’s unclear whether it was the WWE who got the event shut down, or just public outrage at the fact that there’s a wrestler in the Cleveland Wrestling Alliance called N***a Taker. 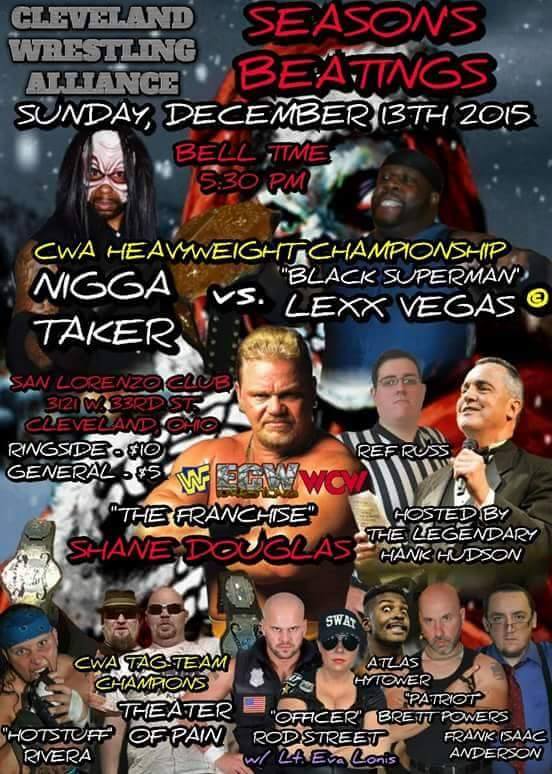 Of course, stirring up controversy is the whole point of the name. The guy’s real name is Michael Antoine McMahon. He says he came up with the ring moniker a long time ago, but hadn’t actually used it in a couple of years. The only reason he was busting it out for Sunday’s cancelled event was because some friends encouraged him to do so.

As you would expect, the backlash doesn’t bother him one bit. “It’s better to be talked about,” McMahon explained to Pro Wrestling Sheet, “than not at all.”