Chip Kelly is fired. The man is gone. Doesn’t matter to these Philadelphia Eagles fans as they just had to take a shot at their former genius of a coach one last time. It’s not like he gutted their team in the offseason or anything. Wait…. 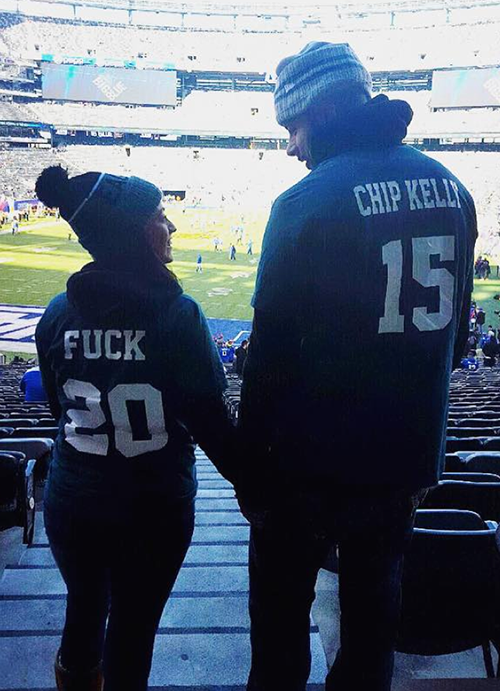 Eagles still have something to fight for as they try to avoid playing in London next year if they lose this game against the Giants.