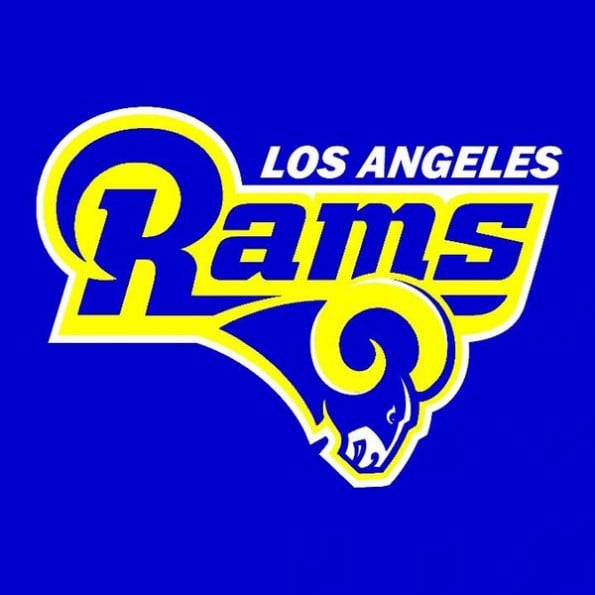 It’s official. The St. Louis Rams are moving to Inglewood, California. The San Diego Chargers now have the option to join them which many believe they will do so. The Raiders have withdrawn their relocation request.

BREAKING: The #Rams will relocate to Inglewood, CA. The #Chargers have the option to join them. (via @judybattista) pic.twitter.com/ZQeFVbusKP

As first reported here, Chargers have option to join Rams in Inglewood starting as early as this year and for few years after — Jason La Canfora (@JasonLaCanfora) January 13, 2016

BREAKING: The #Raiders withdraw from relocation to Los Angeles pic.twitter.com/UBVKaGwPZo