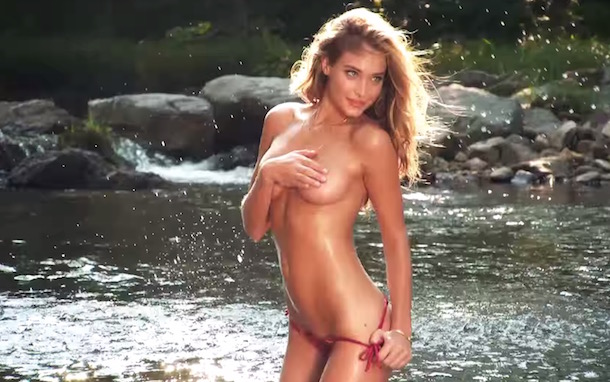 The folks at 105.3 The Fan in Dallas? They certainly don’t want the legend to die. That’s why, when Jeter financée Hannah Davis phoned in to talk about her new gig as host of Project Runway Junior, they made sure to ask her about the gift baskets.

Her reply? Have a listen:

Of course, just because Hannah Davis says she didn’t receive a gift basket, that doesn’t mean they weren’t real. Maybe Jeter was just out of stock when they first hooked up. Or, for you romantics out there, maybe Jeter knew right away that she was “the one.” All I know for sure is that, when it comes to the Derek Jeter gift basket, I’m like Fox Mulder.