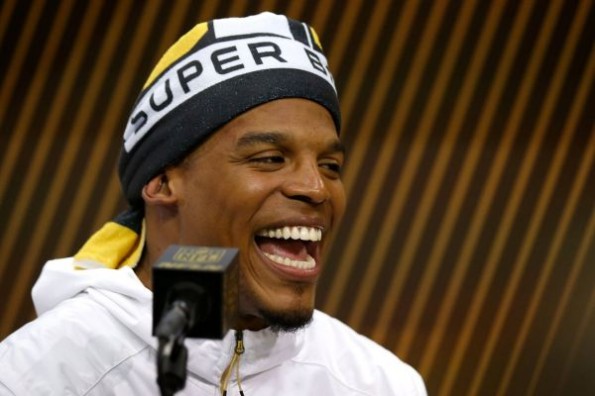 Throughout his career, Rodney Harrison was considered to be one of the dirtiest players to ever play the game and for good reason. Especially when you listen to the comments he recently made about Carolina Panthers QB Cam Newton.

NBC Sports analyst Rodney Harrison was on The Dan Patrick Show on Wednesday and shared what he would do if faced off against Cam Newton:

“I would go right at his knees. I would try to hurt him. That might be difference between winning and losing a Super Bowl,” Harrison said.

“If I see Cam Newton running the ball and he’s a quarterback and I’m on defense, I’m trying to hurt him,” Harrison, the former Pro Bowl safety and current analyst for NBC Sports, told Newsday on Radio Row at Super Bowl 50 on Tuesday. “I’m trying to knock him out of the game.”

He was often referred to as the dirtiest player in the league. It’s a different game now, in terms of rules and culture.

“The one thing that I see is the level of physicality,” he said of the recent differences. “You’re not able to play physical. When I first came in the league safeties were able to hit you right in this area [near the neck] and now they say you have to hit guys in the chest. You see more tackling and not really the intimidation from the safeties and linebackers to guys coming across the middle.”

“That’s the only way to discourage a running QB. You have to hit him in the mouth.” – Rodney Harrison on Cam Newton