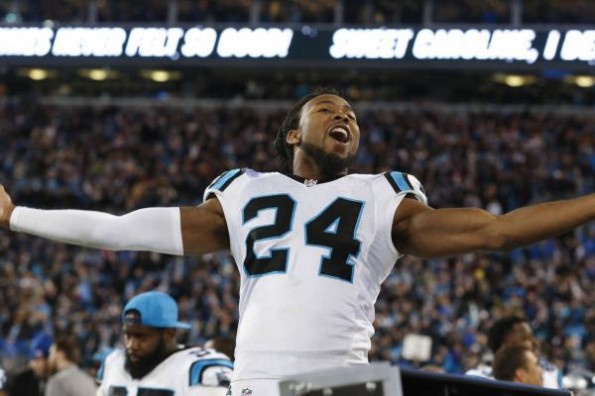 Let the trash talk begin, just two days before Super Bowl 50 in Santa Clara, Josh Norman & Emmanuel Sanders get into a little back and forth. Why exactly did they get into a war of words? Emmanuel Sanders was tired of answering questions about him and took a jab at him while complaining about it.

Broncos WR Emmanuel Sanders is tired of talking about Josh Norman, said Norman has “talked himself into the media.” pic.twitter.com/ExxRuZLi4A

Shots fired!! Josh Norman got wind of the comments and responded rather swiftly, basically saying Emmanuel Sanders is irrelevant and needs to put in more practice time.

“I think you’d have to be pretty darn good at what you do to talk your way into the spotlight,” Norman told reporters during Thursday’s Super Bowl media availability. “I haven’t been hearing much about him. Obviously he may want to go back and go practice some more.”