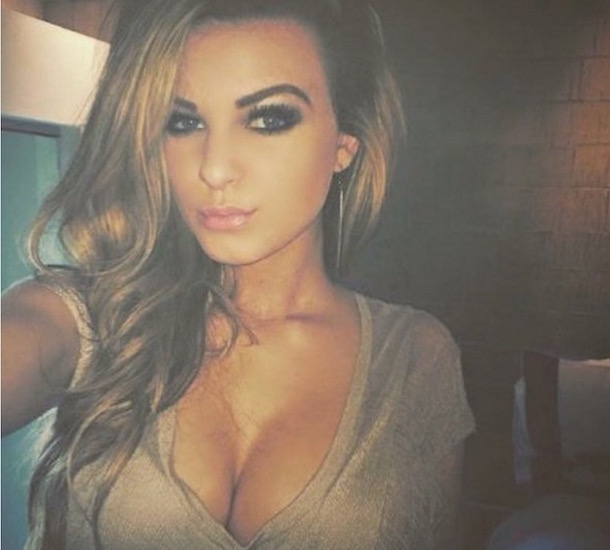 Last night there was a smoking hot Heat fan seated courtside who caught the internet’s attention while celebrating a Goran Dragic basket in her revealing black dress.

Miami Heat fans win….. Regardless of the score. #FindHer2016 https://t.co/8ZzUNYGkev

At the time we wondered, “Who was this blonde smokeshow?  Was she already famous?”

Now, we have answers: Her name is Alyssa Nelson and she was already somewhat famous, having previously earned fame for her belligerent actions at a Minnesota Wild game a few years ago.

It appears as though she’s back for more attention, and we couldn’t be happier about her return to relevance in the sports world. Go Alyssa!!

All my Miami friends were making fun of me for being so happy at a hockey game pic.twitter.com/9yZ1088rZB 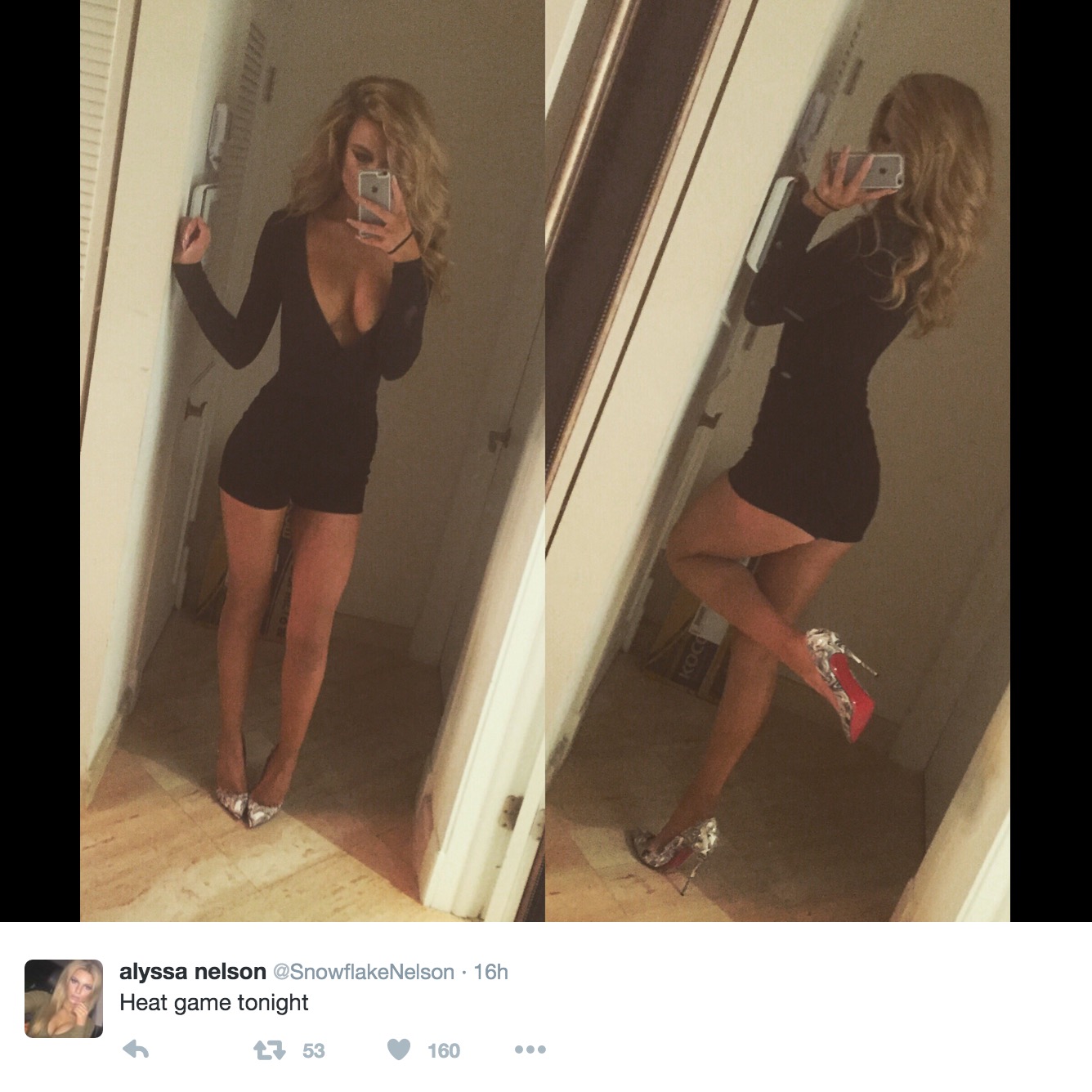 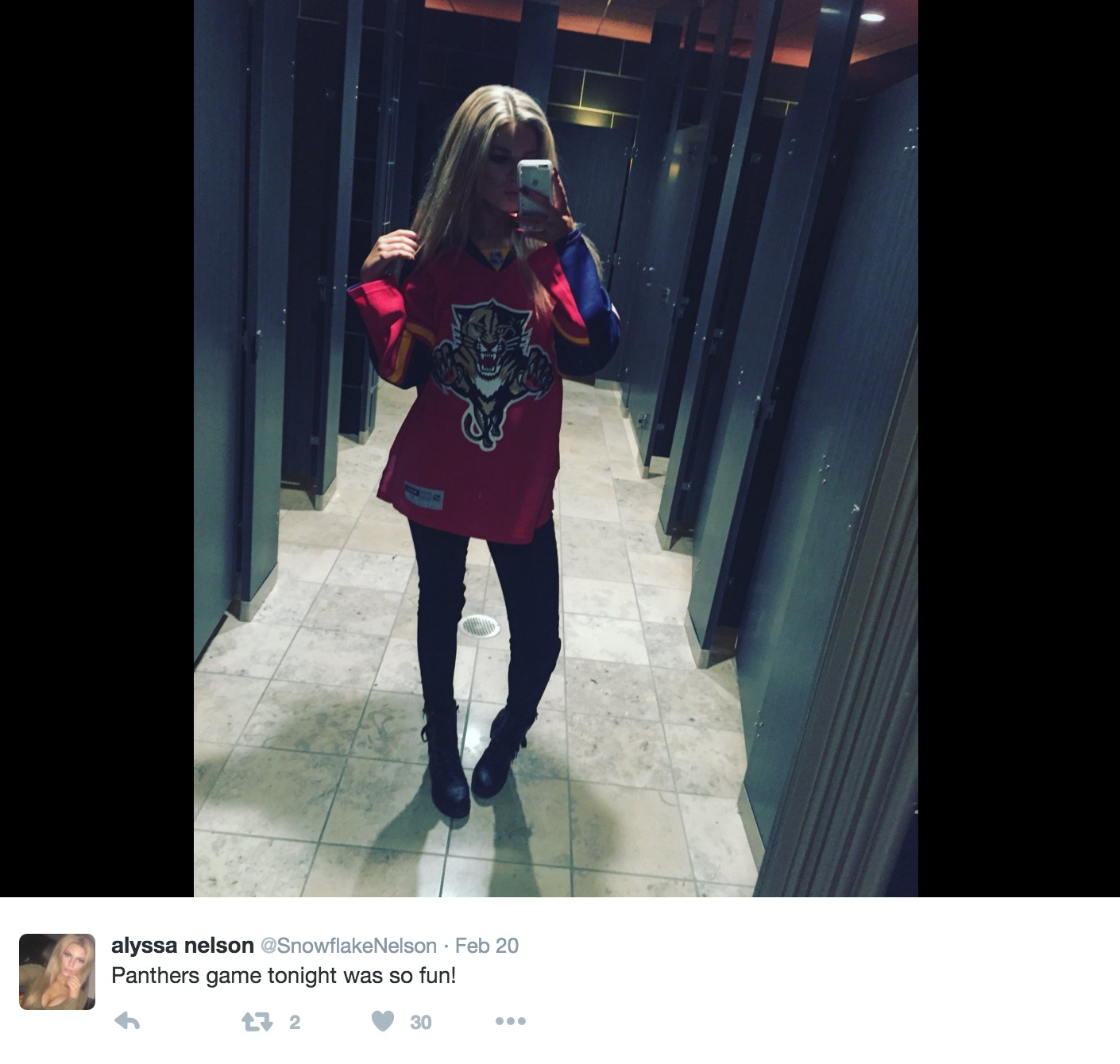 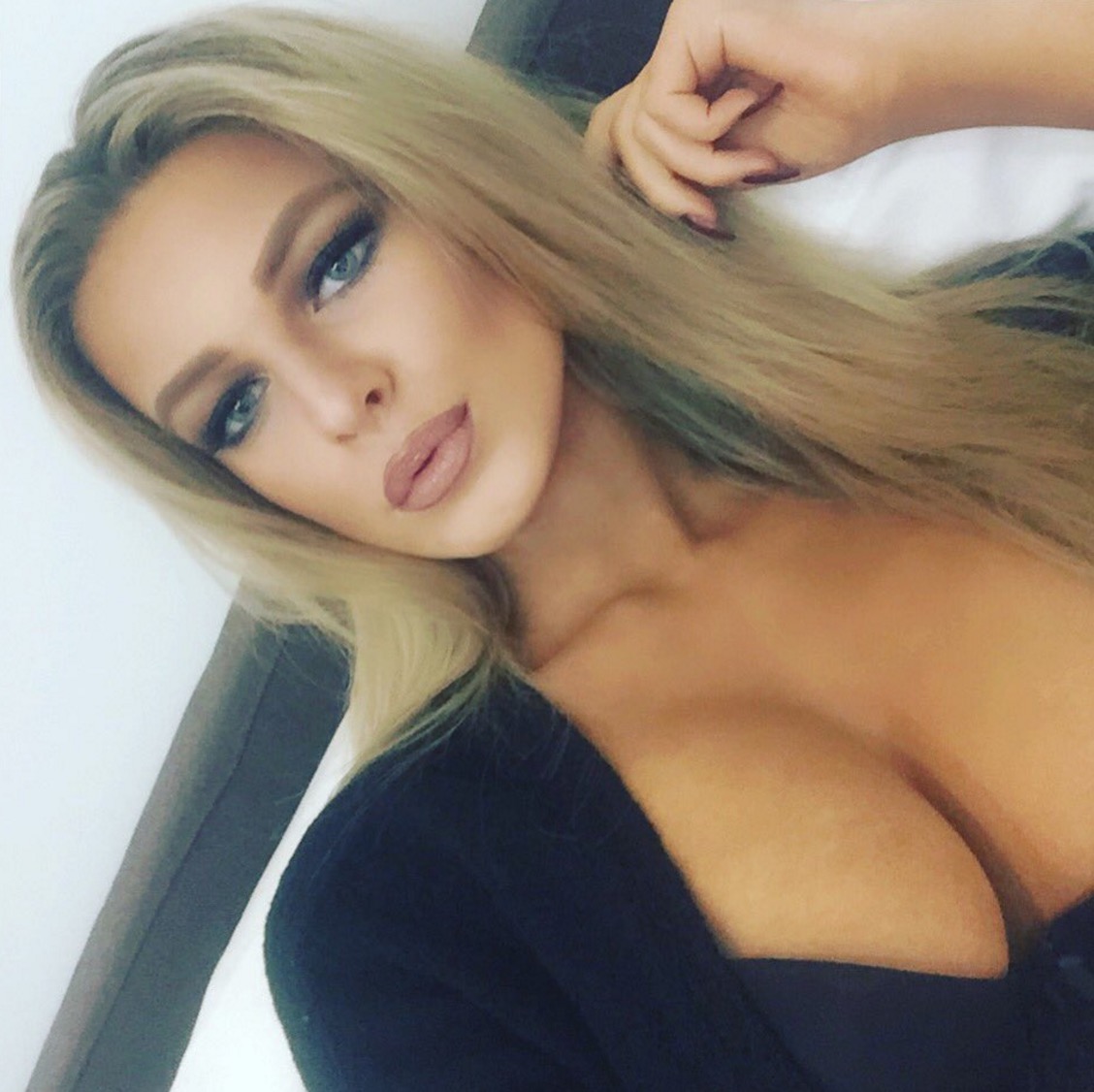 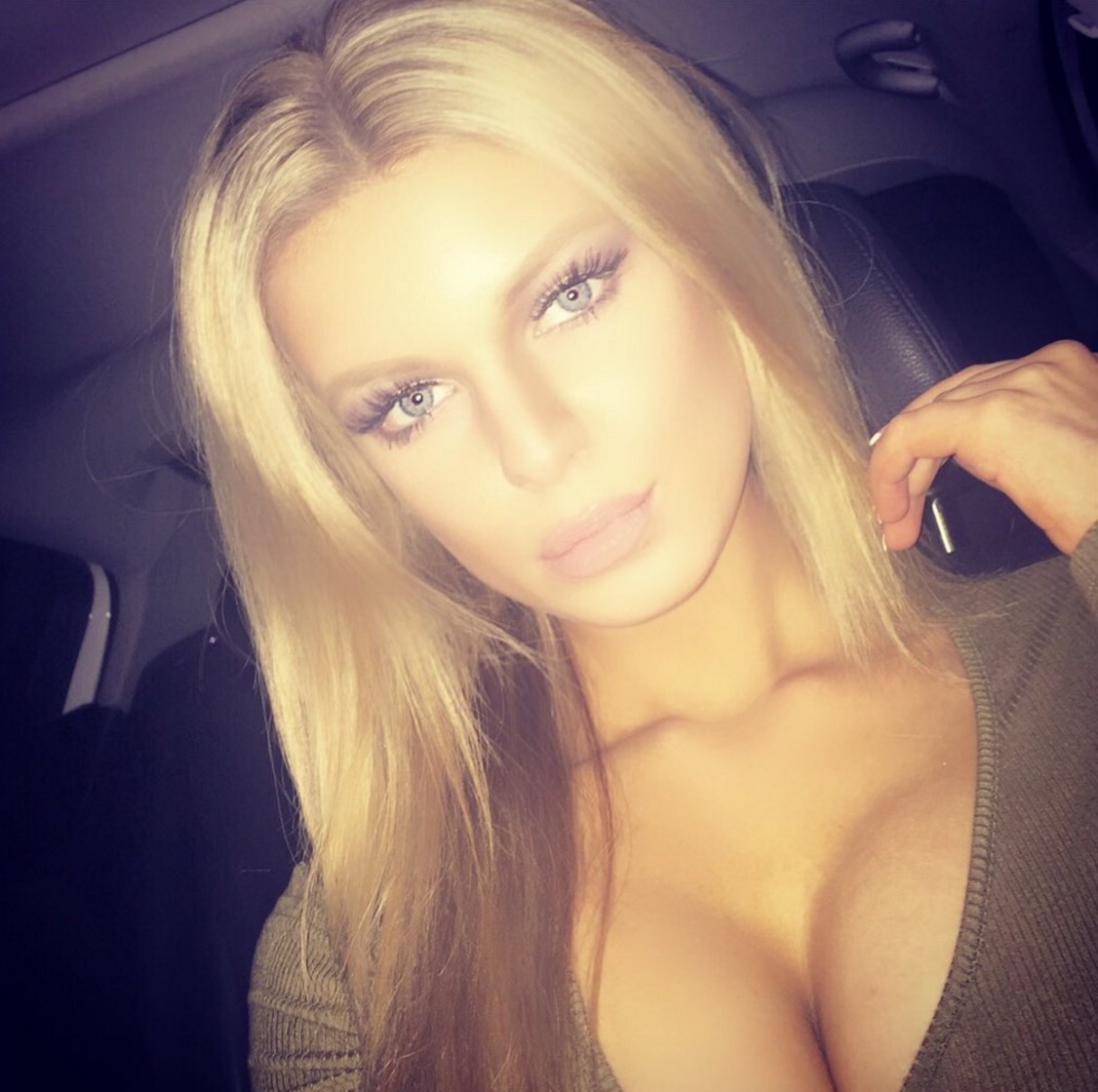 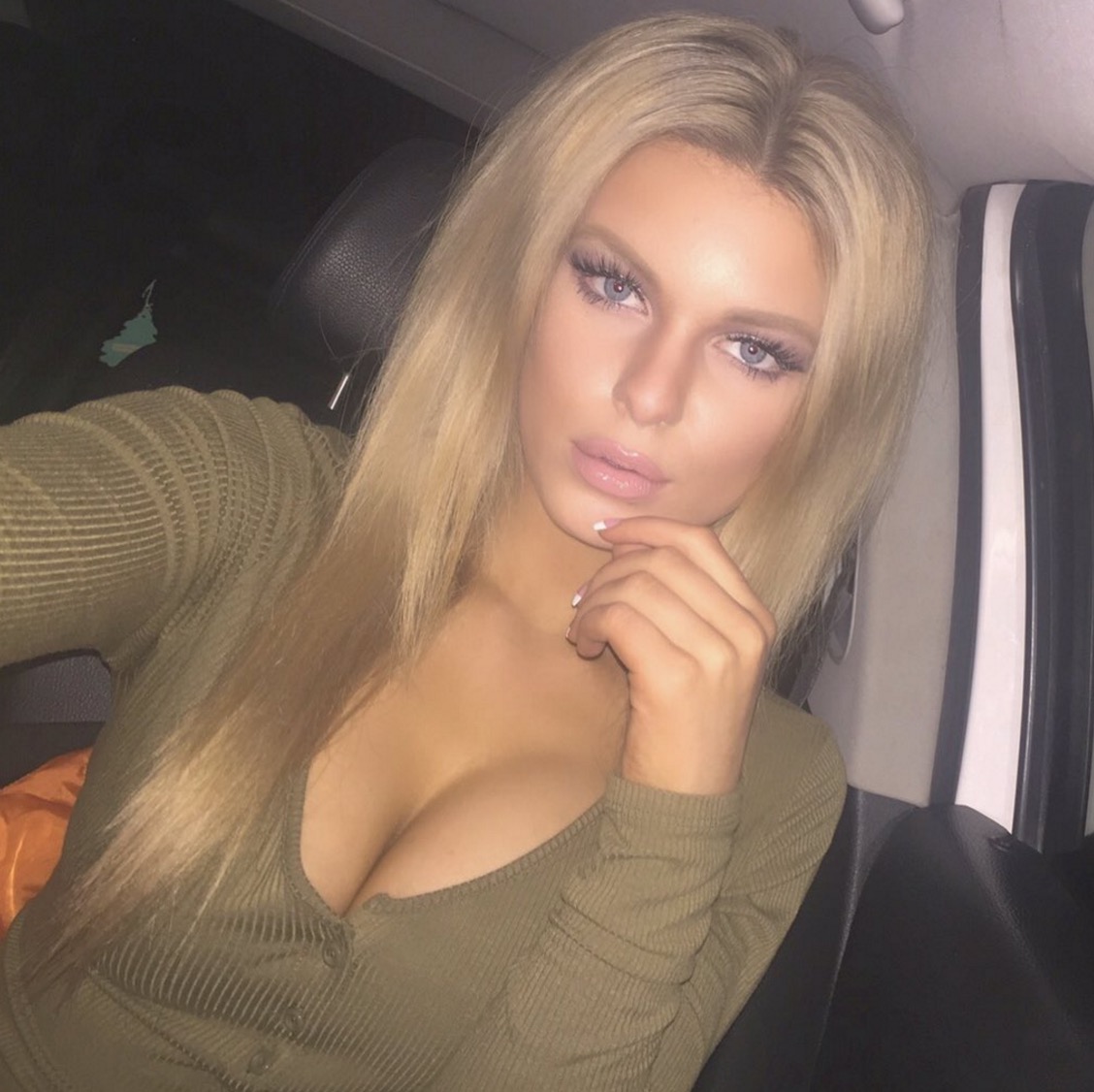 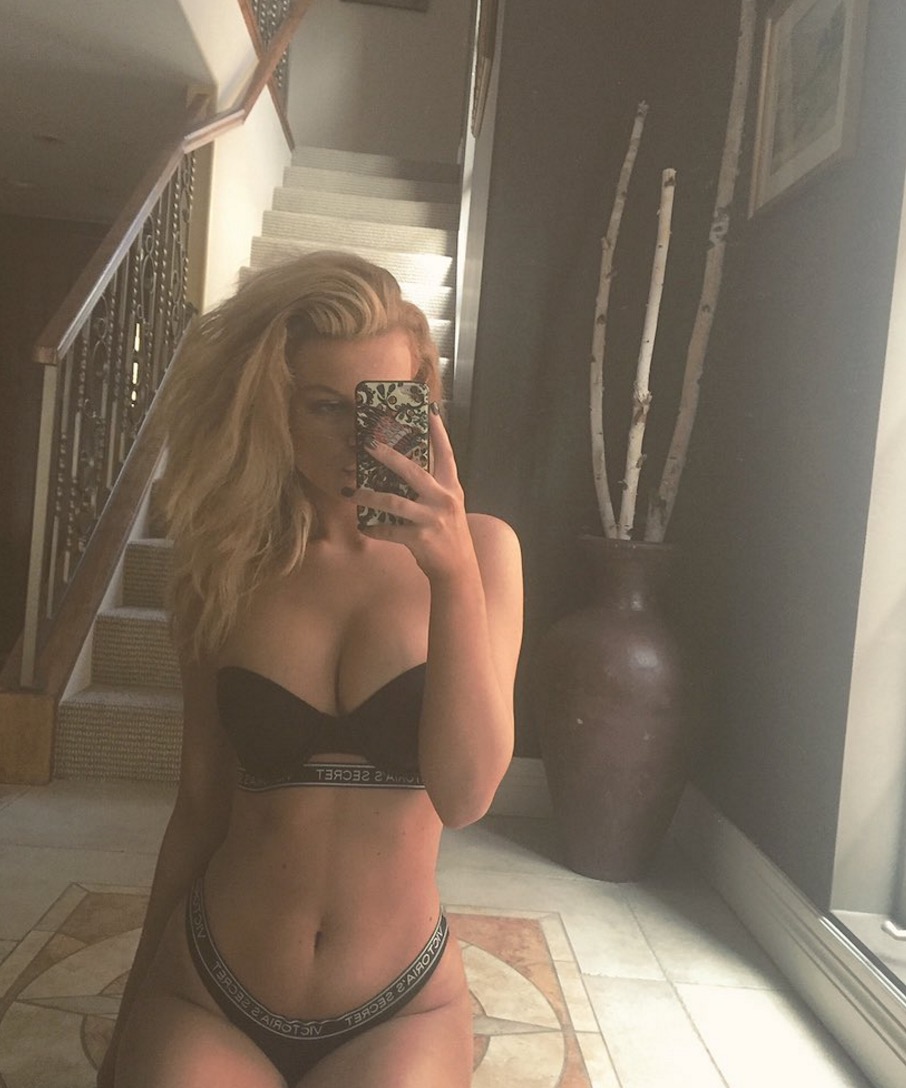 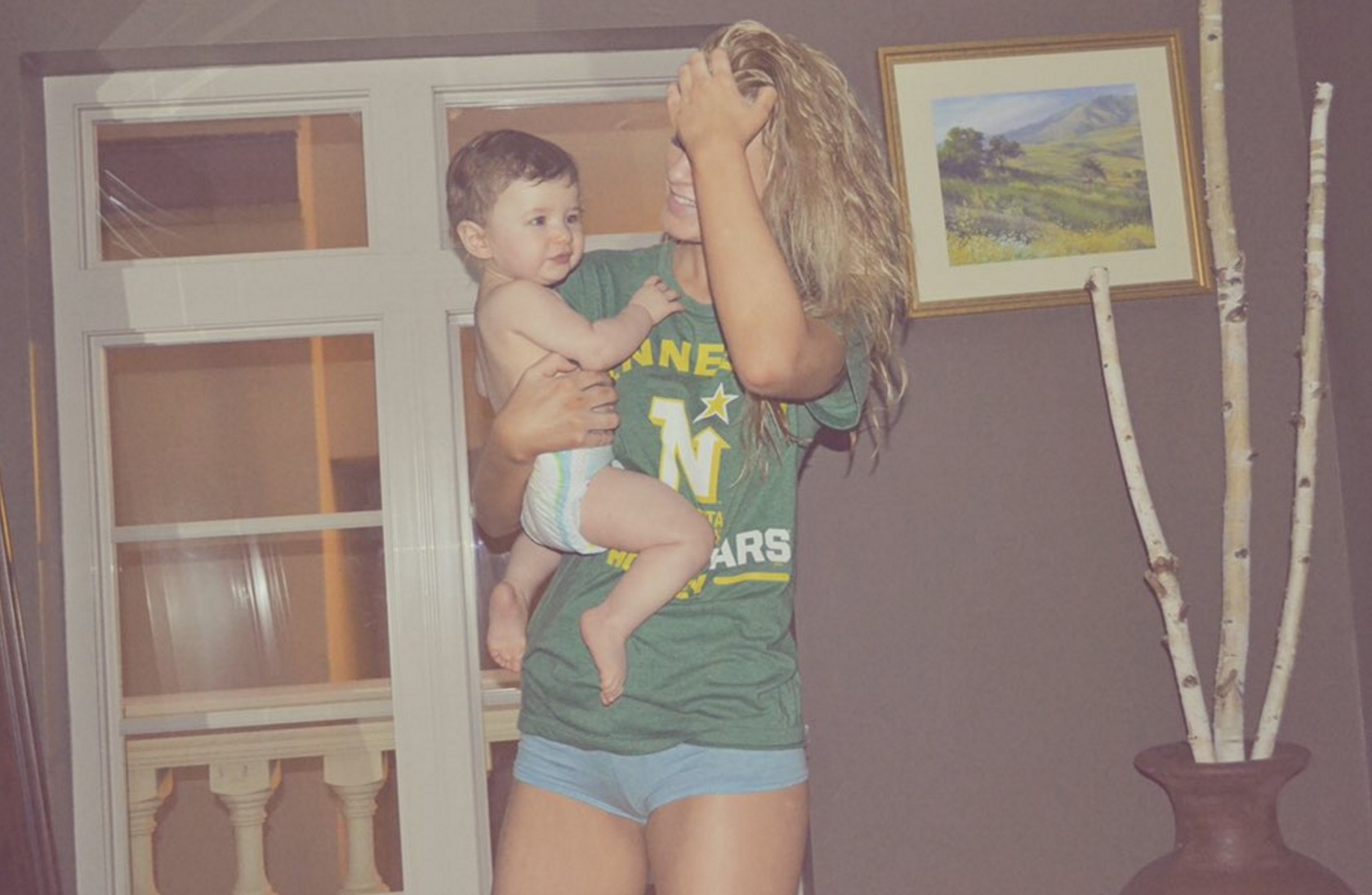 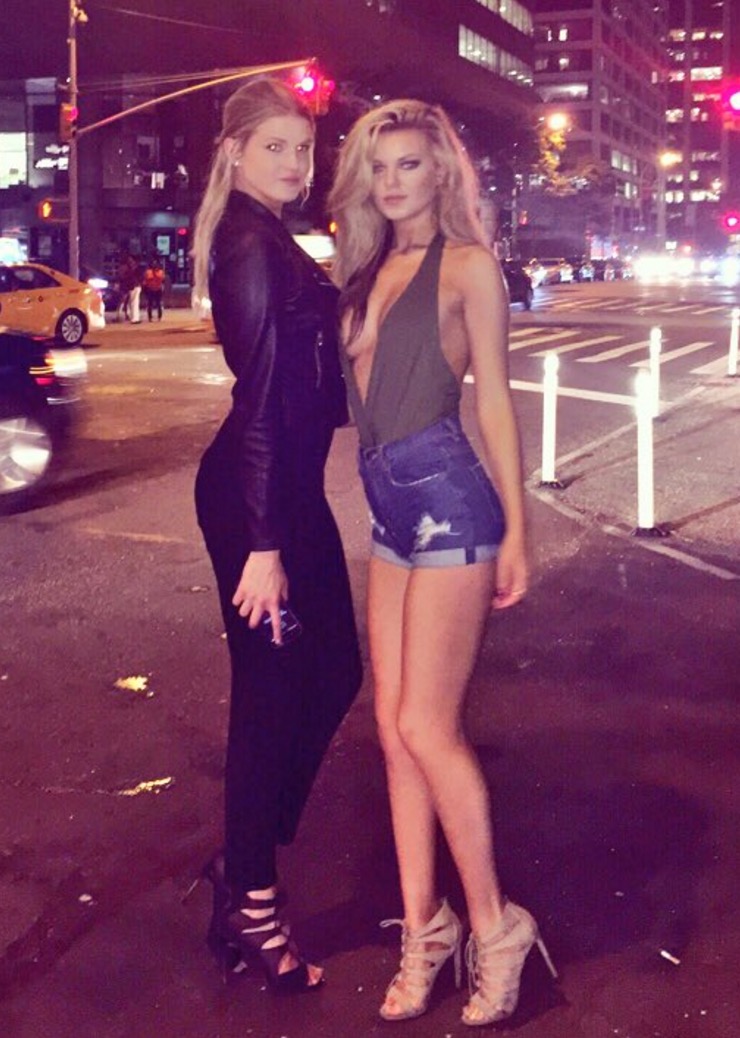 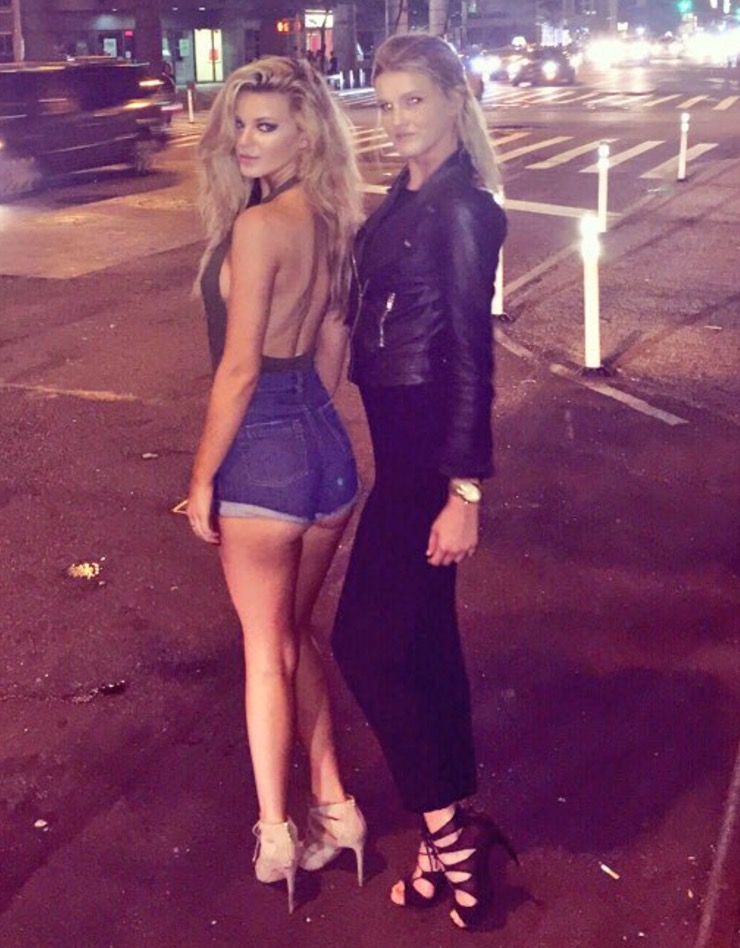 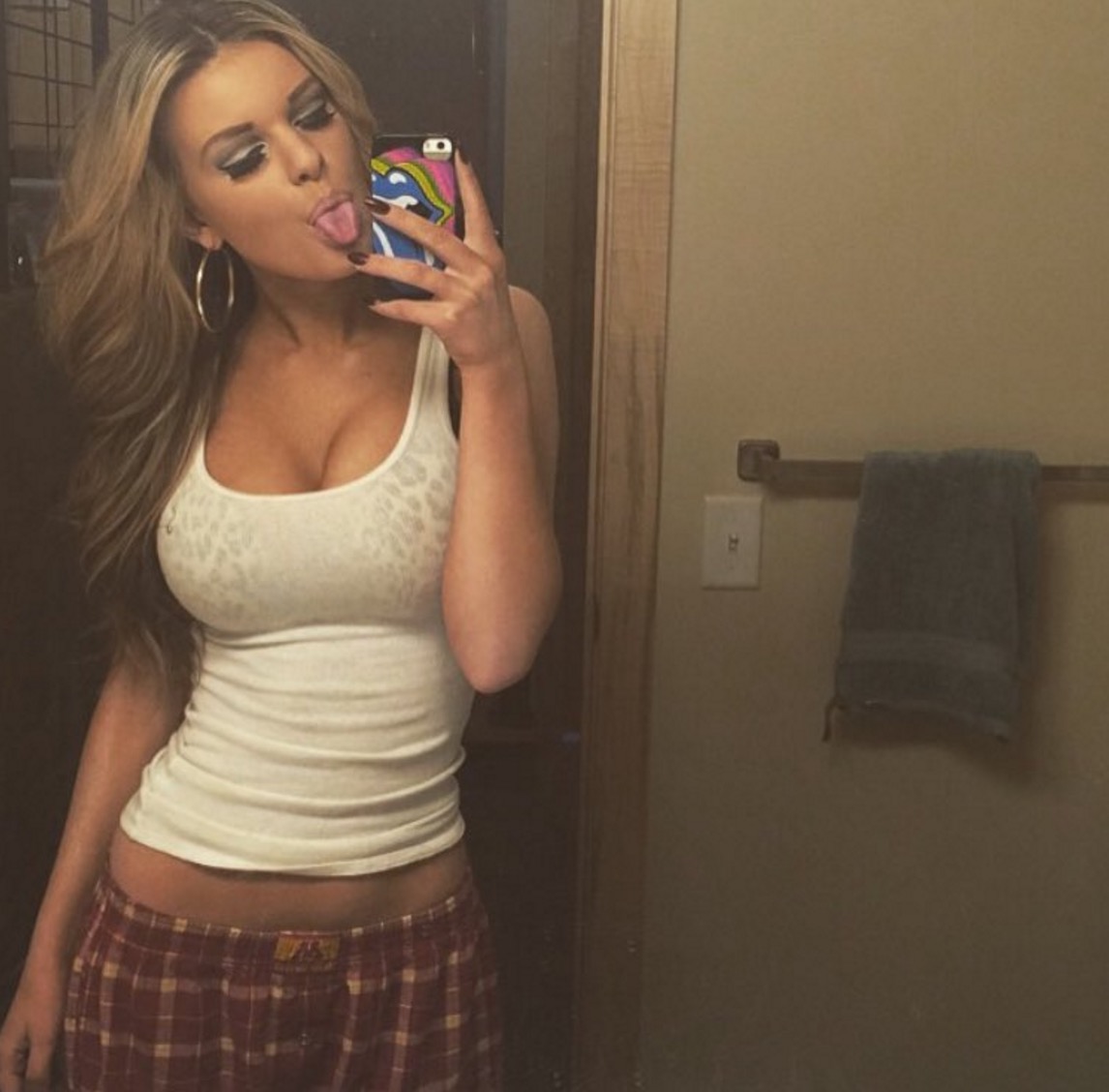 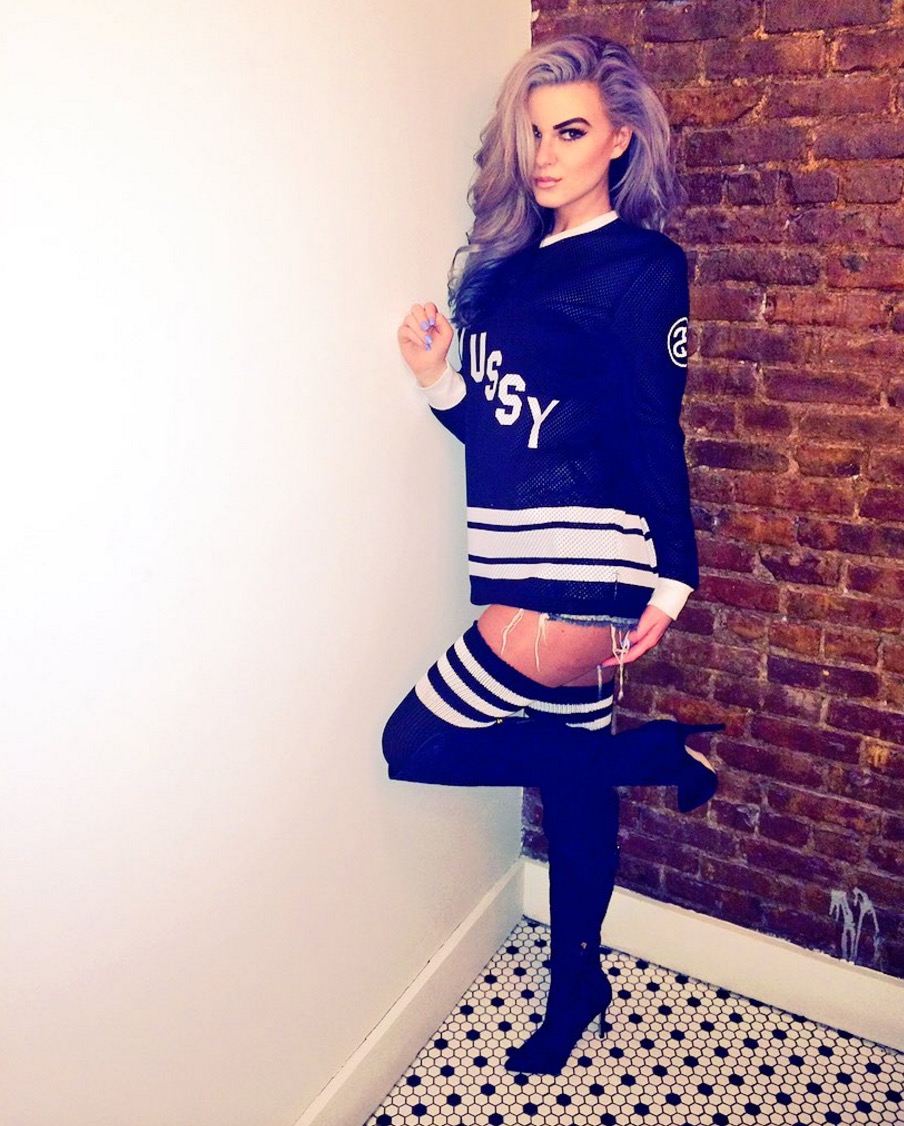