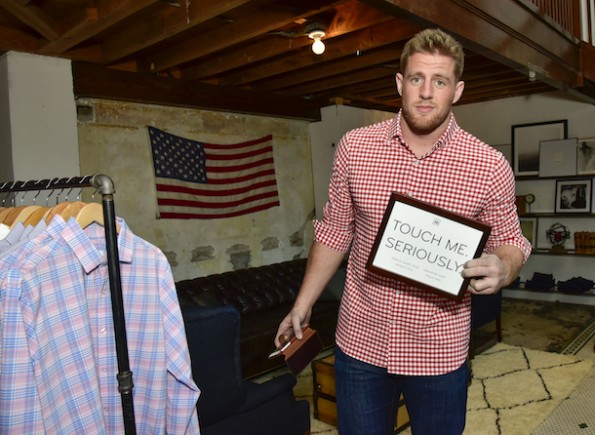 J.J. Watt has been dominating opposing offenses since he entered the league back in 2011, but opposing quarterbacks will be happy to hear that they may not have to deal with the Houston Texans defensive end for much longer.

While speaking on SportsRadio 610 in Houston, Watt suggested that we may not be seeing him on a football field for much longer.

And that wasn’t all that Watt had to divulge about his future. He would later go on to say, “I’m not going to play very much longer, myself.”

What this all means is anyone’s guess. Watt claims he is going to continue playing the game as long as he’s having fun and playing at an extremely high level. At this rate, that can easily be another 8 years (until he’s 35-years-old), because it’s not looking like the three-time Defensive Player of the Year is going to slow down anytime soon.