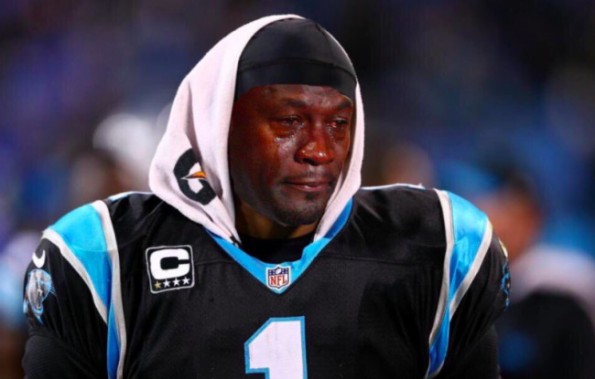 If you frequent social media sites such as Facebook, Twitter, & Instagram then you’ve seen pictures of the greatest player to ever play in the NBA, Michael Jordan…Crying.

Yes, the ‘Crying Jordan’ meme has taken over social media sites and nobody really knows why. It’s actually Jordan crying during his hall of fame speech, but no one seems to know why that particular photo became the go-to picture to photoshop on players & teams when they lose.

A Twitter user by the name of @YoungQwan created an ESPN like 30 for 30 paying homage to the crying meme.