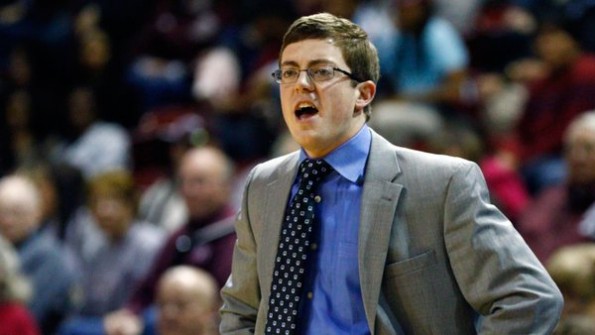 Tyler Summitt, son of Hall of Fame Women’s coach Pat Summitt, has admitted to engaging in an inappropriate relationship with one of his players that may have resulted in a pregnancy.

“I am profoundly disappointed in myself for engaging in a relationship that has negatively affected the people I love, respect and care about the most,” Summitt said in a statement issued through Louisiana Tech.

“My hope, plans and prayers are to repair those relationships. I am appreciative of the opportunity I was given to coach at Louisiana Tech. I am heartbroken that my time has ended in Ruston, but because of my respect for the institution, it is best that I resign. I am hopeful the media and the public will respect the privacy of my family and me as we deal with this difficult situation I have caused.”

Tyler became the Louisiana Tech women’s head coach back in 2014, shortly after getting married to his high school girlfriend in 2013. He resigns with an under .500 record, at just 30-31.

Louisiana Tech has released a statement:

“Effective immediately and for personal reasons, Tyler Summitt has stepped down as head coach of Louisiana Tech University’s women’s basketball program. The university has accepted his resignation and appreciates the contributions he has made to the growth and success of the Lady Techsters program during his tenure. Louisiana Tech will immediately begin the process of selecting a new head coach to lead the women’s basketball program and student-athletes forward. Louisiana Tech wishes Tyler and his family the best of luck in the future.”

Rumors on social media is that the player he had a relationship with is Brooke Pumroy:

Re: Summitt Resigns
He had a relationship with Brooke Pumroy and got her pregnant. Cheated on his wife and damaged his reputation and…. 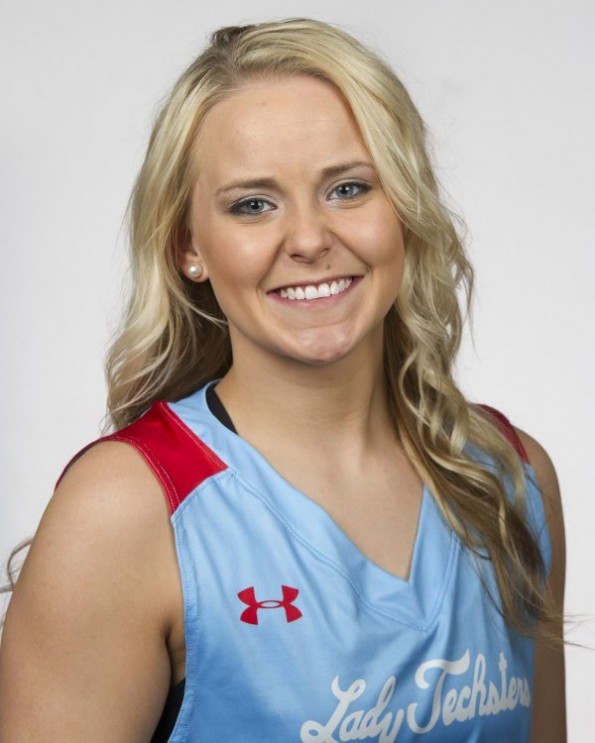 Interesting, Brooke Pumroy played at Marquette for 2 years under Tyler Summitt, then he got hired at LA Tech and she transfers there. The plot thickens.