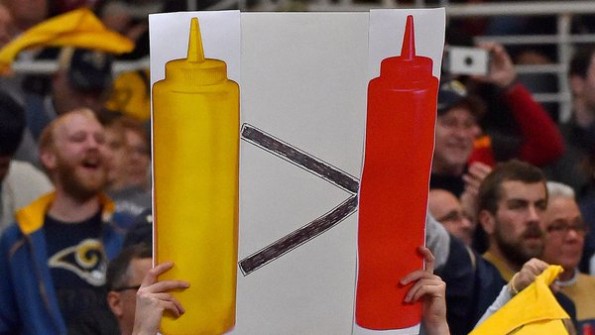 Yes, you heard correctly. Those terrible color rush uniforms are returning for every team on Thursday Night Football for the 2016 season.

Everyone has known for some time that the uniforms were returning, but on Sunday someone leaked out the colors that each team will be wearing this year.

Here’s how the Packers uniform will probably look on Thursday night:

Word is the Packers will have a color rush game this year, and they’ll be wearing all yellow pic.twitter.com/wnHkDLu1jS

How the Eagles uniform may look: 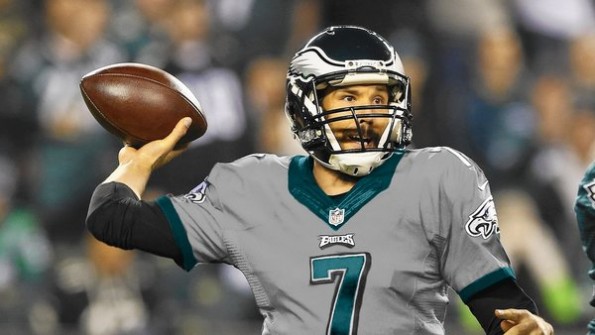 These are close (not exact, just pretty close) to what we will be seeing from the NFCN during color rush this year pic.twitter.com/bfz5cHkGhj