As the years go by, athletes are getting bigger and stronger than ever. Right now, you have a 6th grader somewhere in America who is 6’5 & 250lbs, and that is pretty much going to be the norm going forward.

The first time the world got a good idea of just how big Former Alabama running back Derrick Henry was when Mark Ingram was standing next to him at the NCAA Football National Championship game. 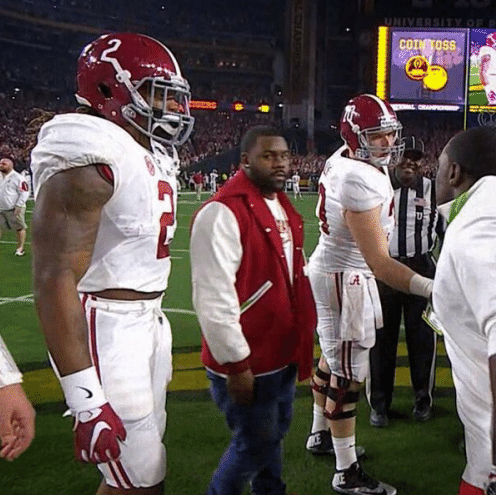 Current Packers RB Eddie Lacy, who is not small himself even though he’s lost a bunch of weight, looked tiny compared to Derrick Henry in a recent photo they took together. 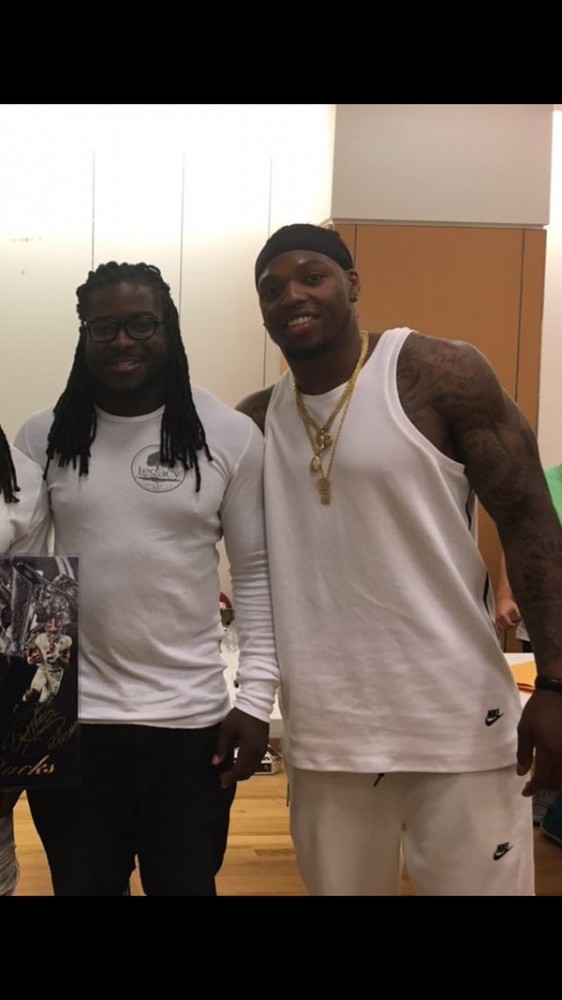