It was back in January when St. Louis found out they were losing their team.  It is also when Los Angeles realized they were getting a new team; those very same Rams that had left St. Louis.

Fast forward to April, and the cheerleader tryouts are under way in L.A. as ladies strip down to their bikinis with hopes of making the squad.

“The Los Angeles Rams held their final cheerleader auditions at the Forum in L.A. 66 hopefuls were narrowed down to 28 cheerleaders.” 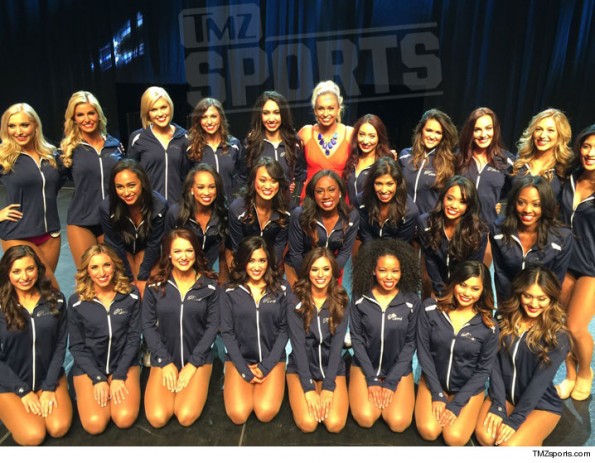