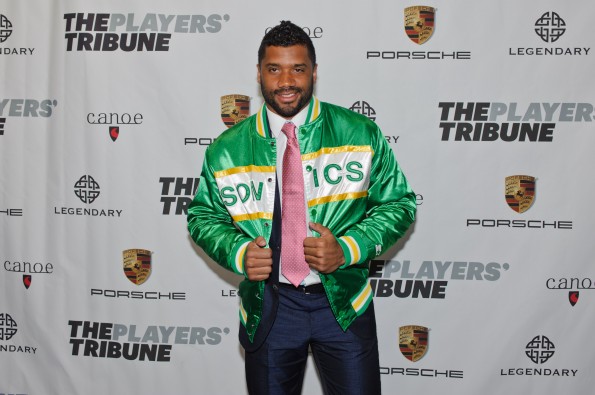 Hard to believe that it’s already been 8 years since the Seattle SuperSonics moved to Oklahoma City. Former players as well as fans have been petitioning to bring the historic franchise back to its rightful home, but to no avail.

Seattle Seahawks QB Russell Wilson is a key sports figure in Seattle and he wants the team back as well, so he took to Twitter to get fans behind the cause by creating a petition to get their Sonics back.

Seattle, Lets stand up & fight to get our team back! The stadium would sell out every game!

Baffling this amazing city doesn’t have the #SuperSonics Bring them back! Seattle Loves Basketball!

Seattle entrepreneur Chris Hansen’s effort to build a new arena to make that dream a reality was unfortunately rejected by the City Council:

“It’s certainly a significant blow. My opinion is this was already a longshot project at this point, that they were going to land an NBA team or start building with all private money. I did not think that the likelihood of this resulting in an arena or teams was very high. At the same time I was still surprised that the decision was made in many ways by the city council to pull the plug now.”