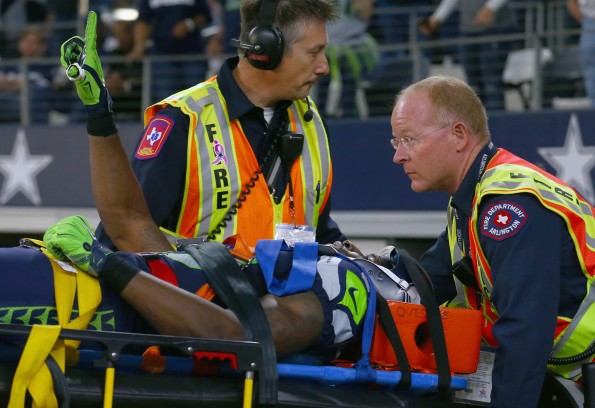 Seattle Seahawks wide receiver Ricardo Lockette will retire after suffering a serious neck injury during a scary collision last season, while playing against the Dallas Cowboys.

This was the hit that left Lockette motionless on the field.