Within the last year, we’ve seen NFL logos reimagined as professional wrestlers, food, Donald Trump, Stoners, and Family Guy.  And now we get to see them reimagined as one of HBO’s most popular shows.

Season six of HBO’s “Game of Thrones” is underway and social media is going crazy as usual. David Rappoccio of UPROXX Sports paired each NFL team with a popular character on the show.

Here are the results. 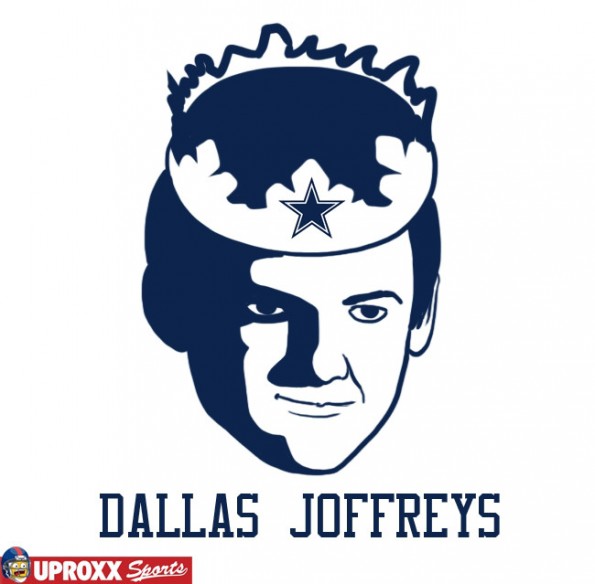 Dallas Cowboys – Joffrey Baratheon (Lannister)
“An overinflated sense of entitlement, a massive ego. Joffrey thinks Joffrey is the greatest, but really everyone just hates him.” 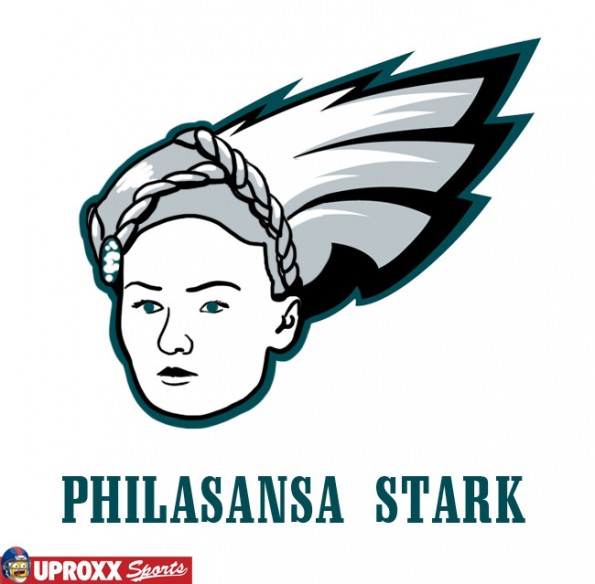 Philadelphia Eagles – Sansa Stark
“Endless dumb trades. Sounds like Sansa’s entire tenure on the show and sounds like the Eagles front office for the past several years. Every time things look up, something terrible happens and everyone wonders when the nightmare will end.” 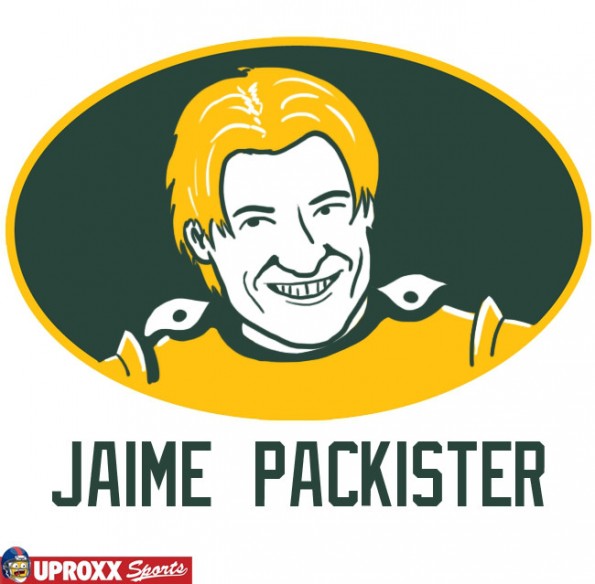 Green Bay Packers – Jaime Lannister“You know those Packers fans who won’t shut up about how great and historic their team is? How great their QB is? How important their franchise is to the league? That smug sense of self importance and belief of being simply better than other teams describes Jaime pretty well.” 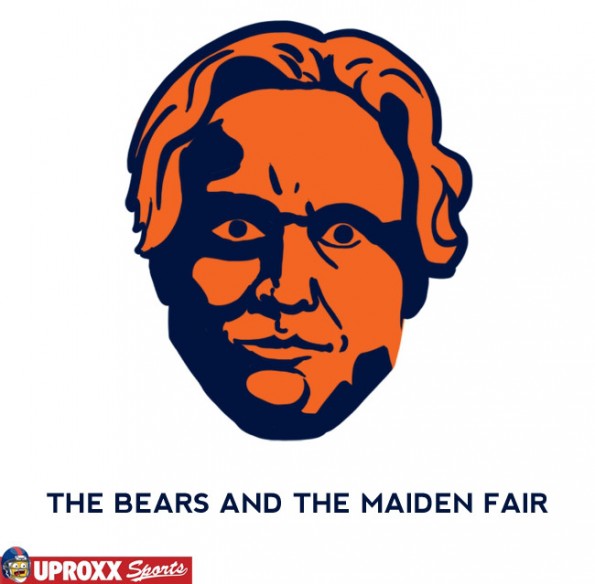 Chicago Bears – Brienne of Tarth“Brienne fought a bear, she’s the size of a bear, and she looks like a bear. Also, she seems to lose everything she’s tried to guard, kind of like how Jay Cutler always breaks his oath and throws the ball to the other team.”

New Orleans Saints – The High Sparrow“The High Sparrow is a holy man (SAINT, GET IT?) who gave up all that was important in his life and started fresh from scratch, devoting himself to a higher power, kind of like the residents of New Orleans started to pray to Drew Brees.” 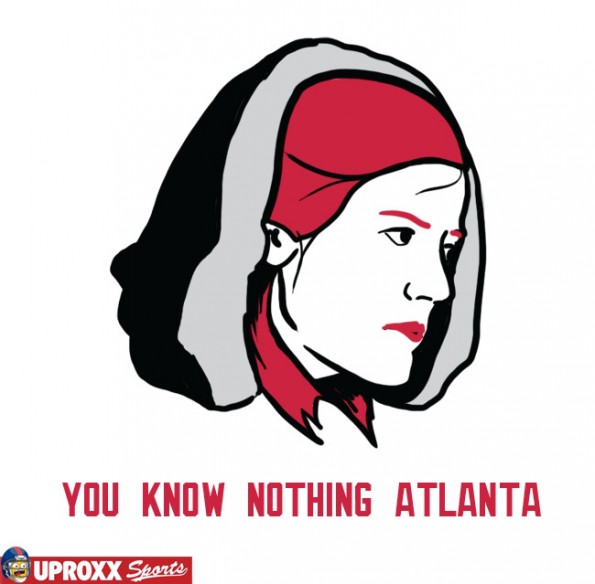 Atlanta Falcons – Ygritte“The Falcons started last season 6-0, and everyone fell in love with them. Then they hit a wall and died. Sound familiar?” 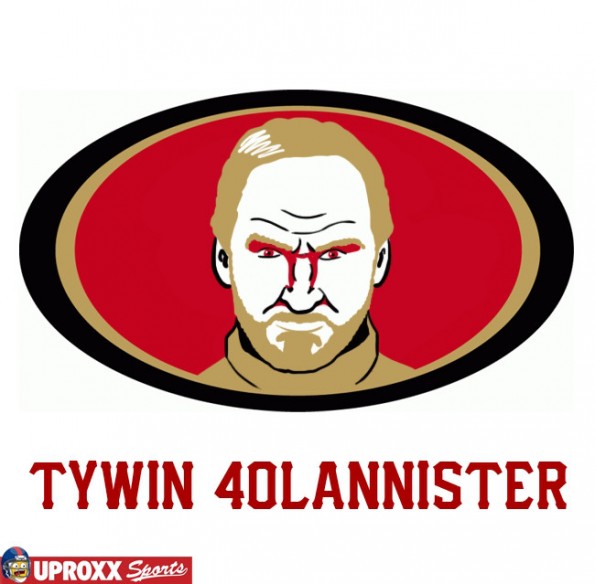 San Francisco 49ers – Tywin Lannister“A former great power who died on the toilet due to hubris. (Did you even watch the 49ers last year after they stupidly fired Jim Harbaugh?) Tywin was a big important power from the western coast who built his name on gold.” 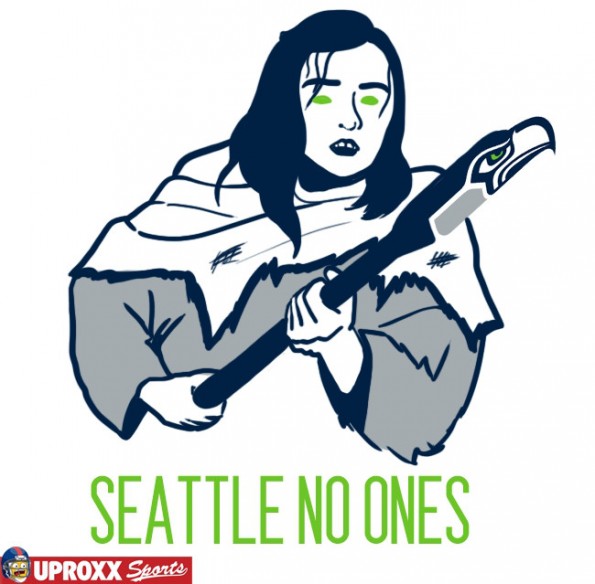 Seattle Seahawks – Arya“Arya is a small force of nature (Russell Wilson). But honestly Arya is trying to learn how to be a nameless face in the crowd, capable of bandwagoning anything at any time, like a true 12.” 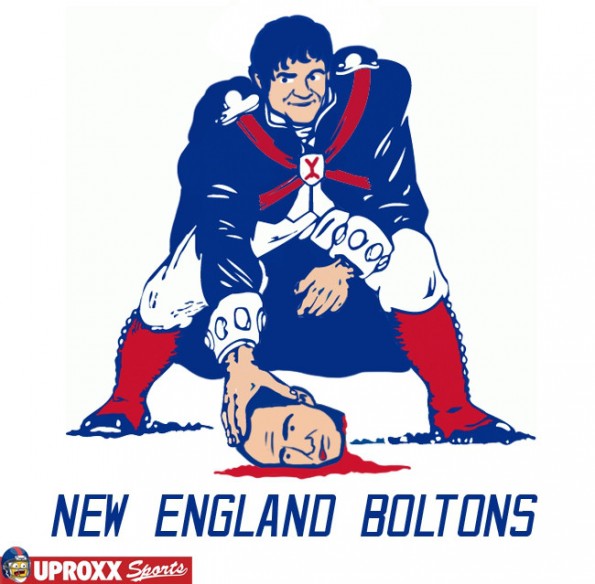 New England Patriots – Ramsay Bolton“Ramsay cheats to win and is the most evil thing put on television, and we cannot wait til he finally dies.” 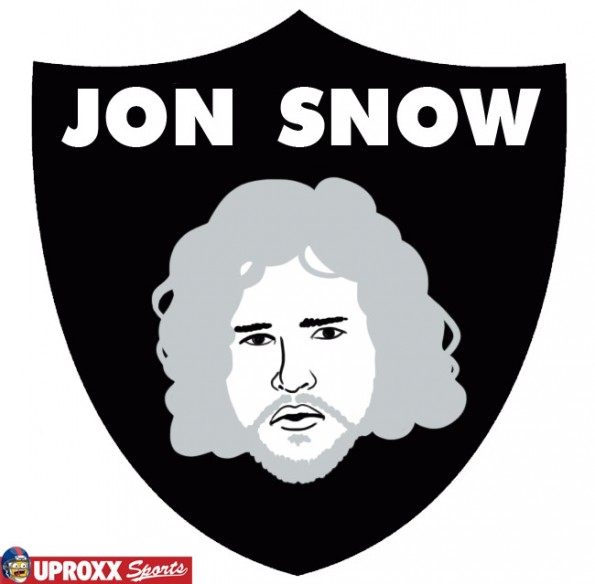 Oakland Raiders – Jon Snow“Take the black hole. The Raiders and the Night’s Watch are teams historically known for ruffians, dirty players, and generally being bad. Then recently they came back from the dead and started to look more important than ever. Like Westeros, the league is better when the Raiders are good.”

Check out the rest here.