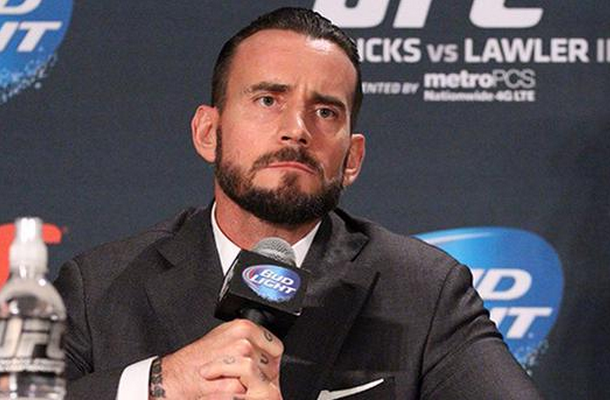 If it seems like we’ve been waiting a really long time to see former WWE star CM Punk step into the UFC octagon, that’s because it has been a really long time. The guy left the WWE in July of 2014 and announced that he had signed a multi-fight deal with the UFC that December. His first fight was supposed to be against Cathal Pendred, but Punk hurt his shoulder while training in January 2015. So the first fight was cancelled. Then, when Punk finally got back to training, he suffered a herniated disc that required surgery in February 2016.

Now, at long last, we have a date and opponent for CM Punk’s first fight with the UFC. It’ll be at UFC 202 on August 20 against a 1-0 nobody named Mickey Gall.

We have Jeremy Botter of FloSports to thank for breaking this story. Hopefully he won’t suffer the same fate as Ariel Helwani.

Oh. And CM Punk vs. Mickey Gall is targeted for August 20. Same night as Diaz/McGregor. Hope I didn’t ruin any announcements.

The opponent is not exactly a shocker. Rumours that Gall would be Punk’s first opponent have been going around for a few months, and Gall has been talking all kinds of trash about Punk and professional wrestling.

The date of the CM Punk UFC premier is interesting, though. UFC 202 is headlined by McGregor-Diaz 2. That fight will draw a huge audience.