Much has been made recently about the possibility of the Oakland Raiders relocating to Las Vegas. However, the NHL has actually been eyeing Sin City as a possible home for a couple of years. And on June 22, NHL owners will finally vote on it, meaning we could have another pro hockey team in the middle of the desert for the 2017-18 season.

Of course, it’s always fun to think about possible names and uniforms when expansion teams are announced. But with a Vegas team it’s especially exciting. The city has such an iconic look and feel, you know whatever they come up with is going to reflect that somehow.

What does that mean? Well, at this point we don’t know what a Las Vegas hockey team would be called. However, to give us a little taste of what a Vegas hockey team might look like, the folks over at ESPN Vegasized a bunch of existing NHL logos. And a lot of them are pretty awesome. 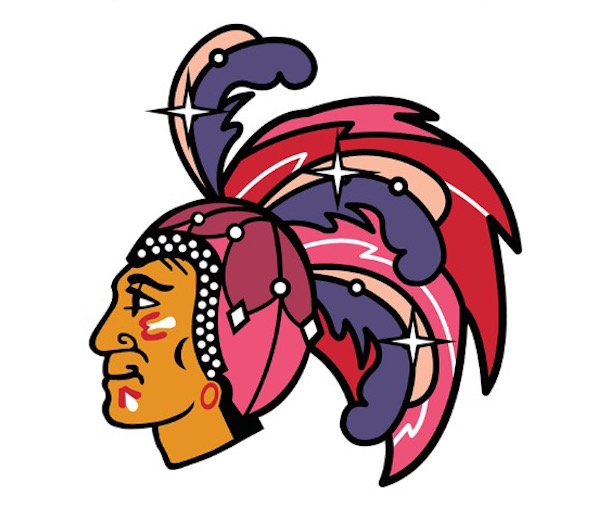 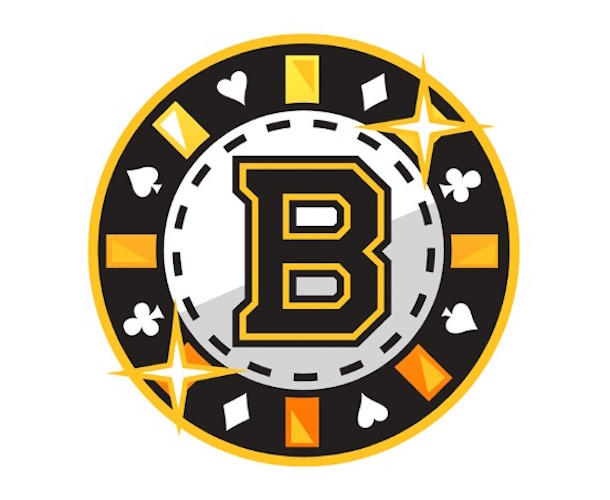 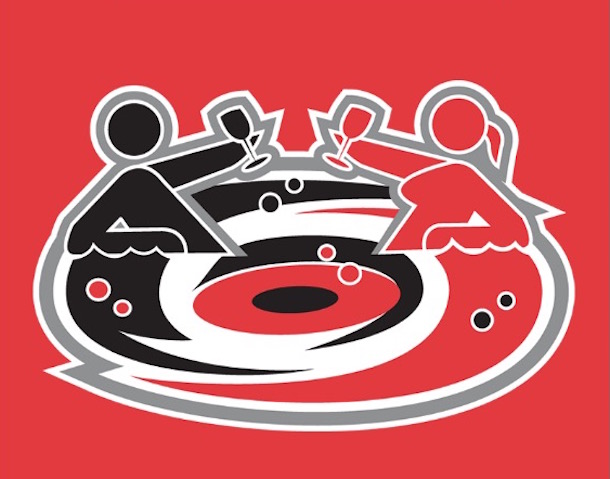 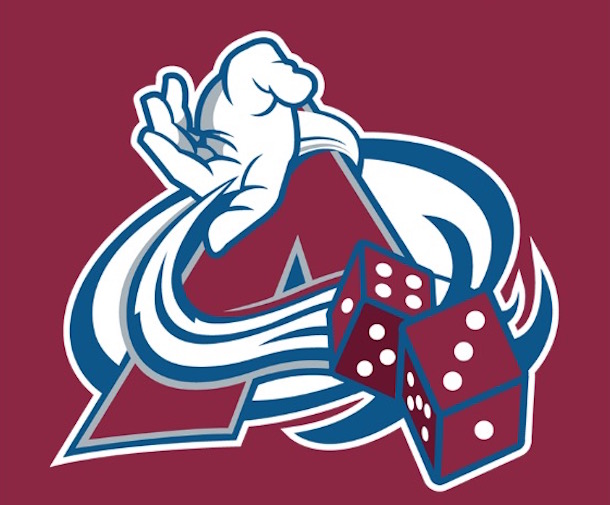