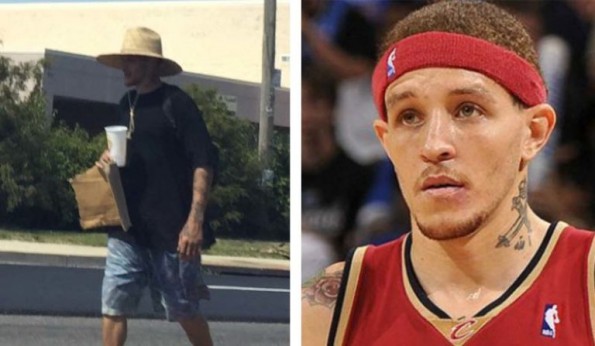 It’s been a rough couple of years for former NBA player Delonte West as he has struggled with mental illness which has caused him to act out in public. He’s been photo’d shoeless outside of a Jack-in-the-Box in Houston, video’d randomly dancing and yelling at kids, and given the wrong medication by a facility that’s supposed to be taking care of him.

Now, another hit to the former NBA point guard, he’s lost his Maryland home as it was sold at an auction, according to BOSSIP.

Ventures Trust sued West in February, alleging he’d fallen nearly $45,000 behind on his $450,000 mortgage and hadn’t made the $3,283 a month mortgage payments in nearly two years. There was still almost $400,000 left on the mortgage when Ventures Trust sued West, and the company threatened to seize the house if he didn’t pay the debt back.” 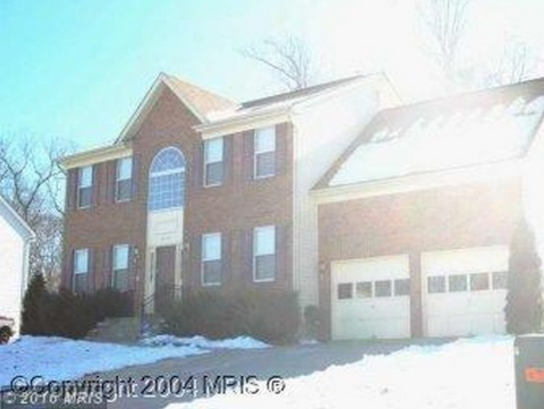 BOSSIP says they’ve reached out to West for comments, but so far no reply.