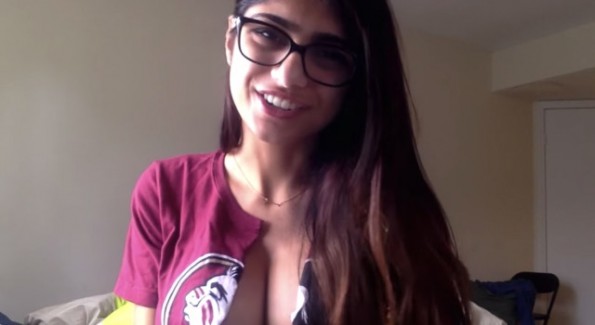 On Monday night, the #4 ranked Florida State Seminoles started off their college football season against the #11 ranked Ole Miss Rebels, and it was definitely a tale of two completely different halves.

After owning a 22-point lead late in the first half, the wheels came off Ole Miss’ bus and FSU dominated the 2nd half, outscoring the opposition by 26 points en route to the 45-34 victory.

Check out the conversation below and Mia Khalifa’s sexy pics on twitter below. 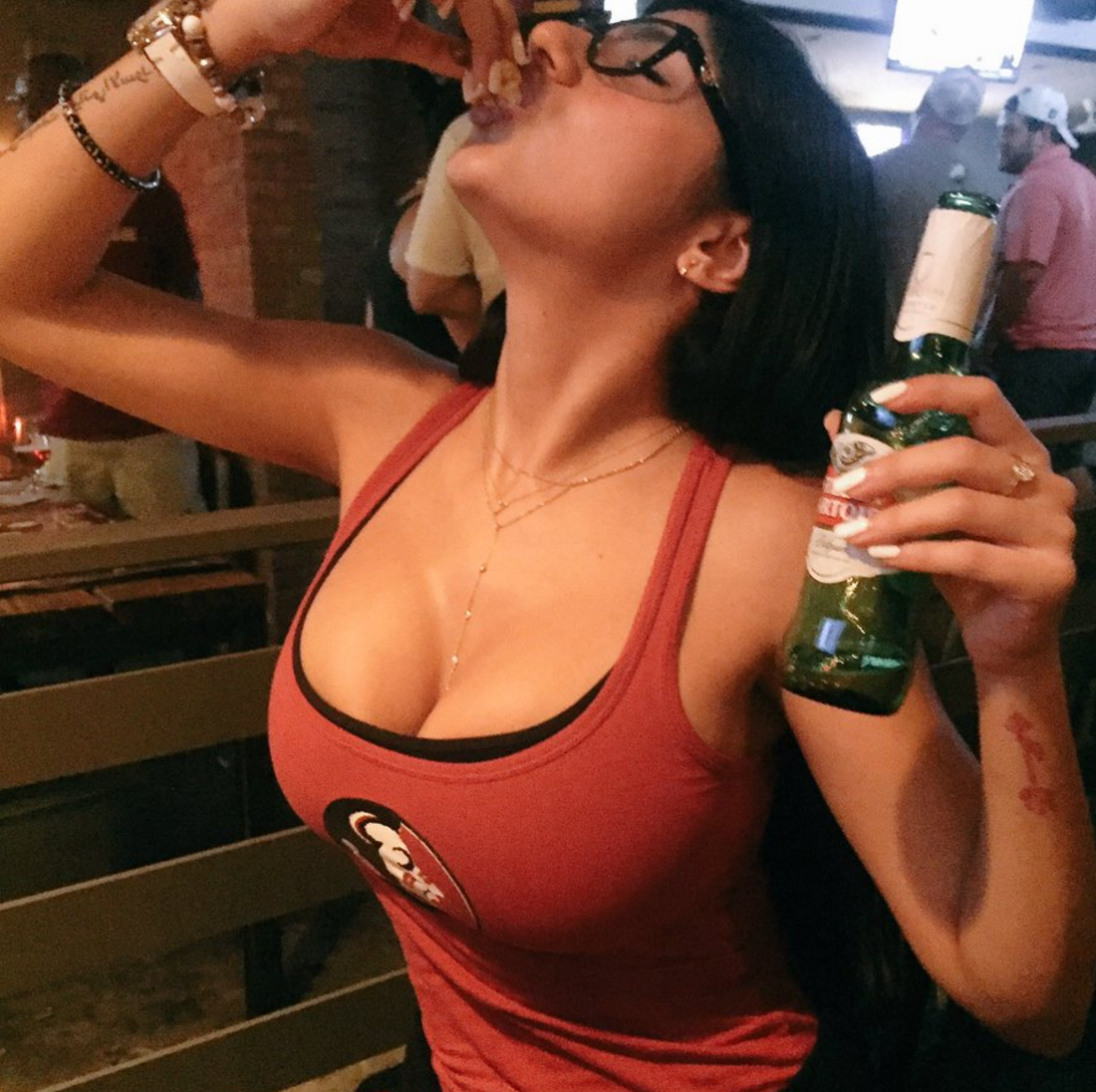 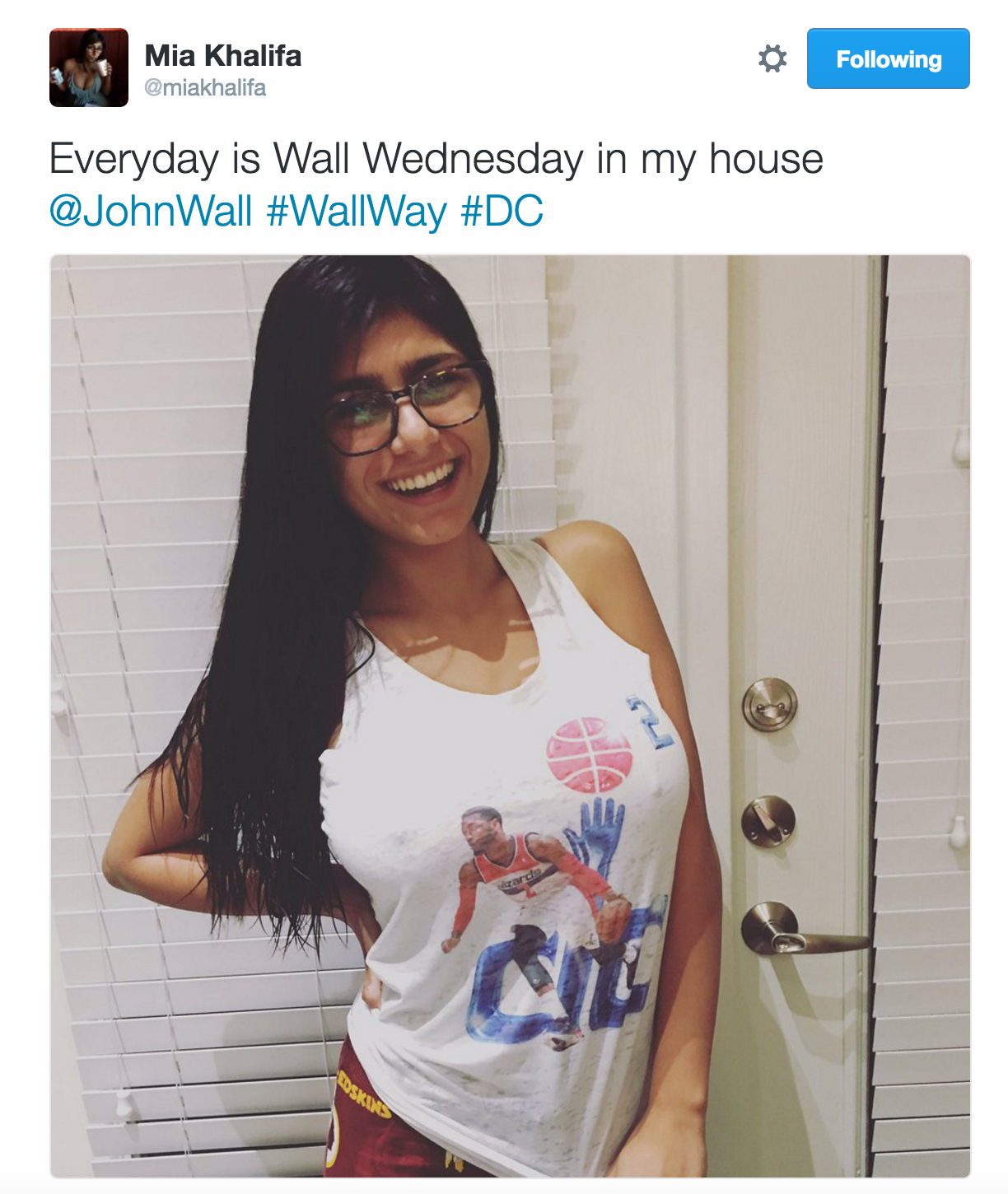 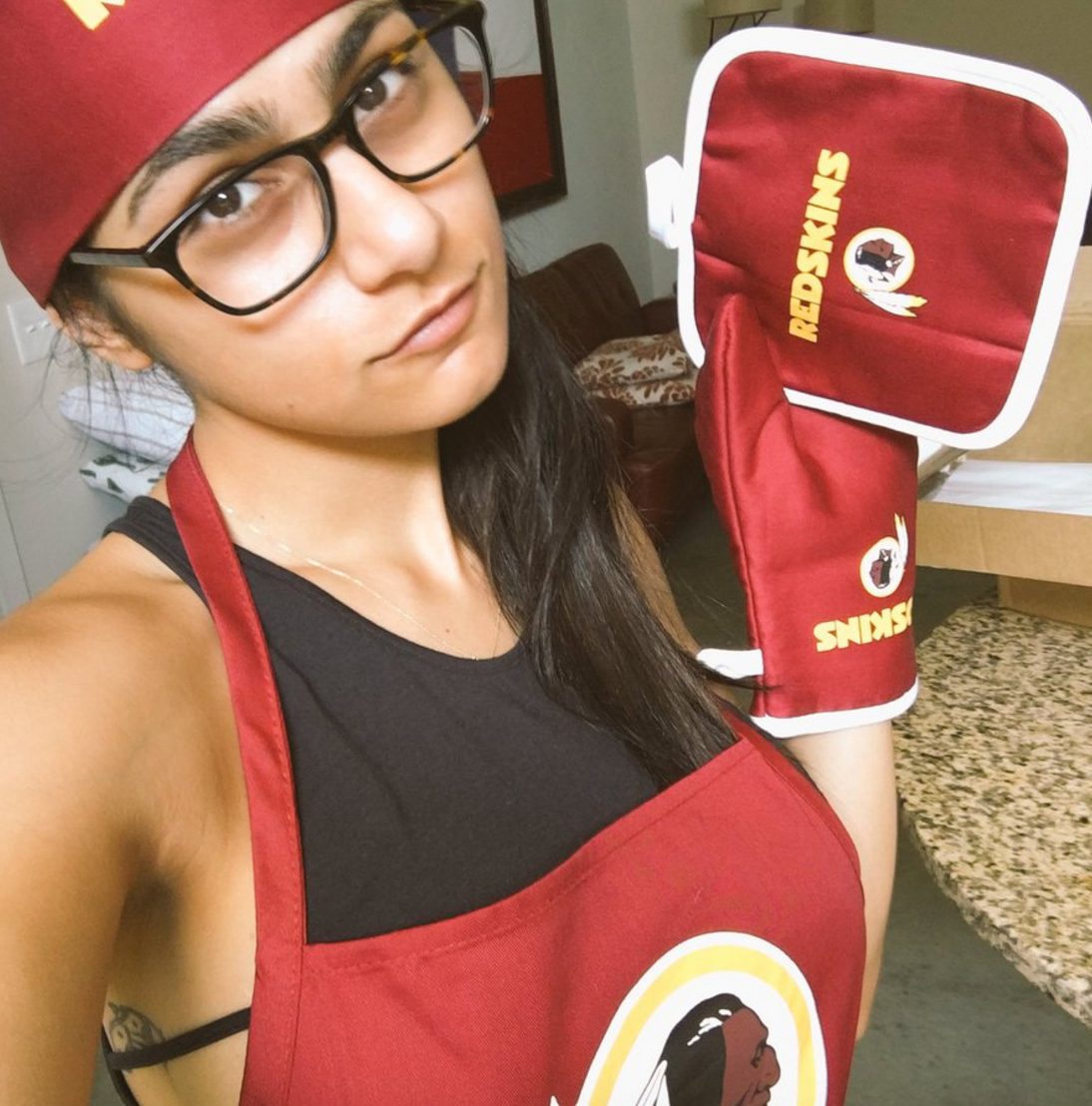 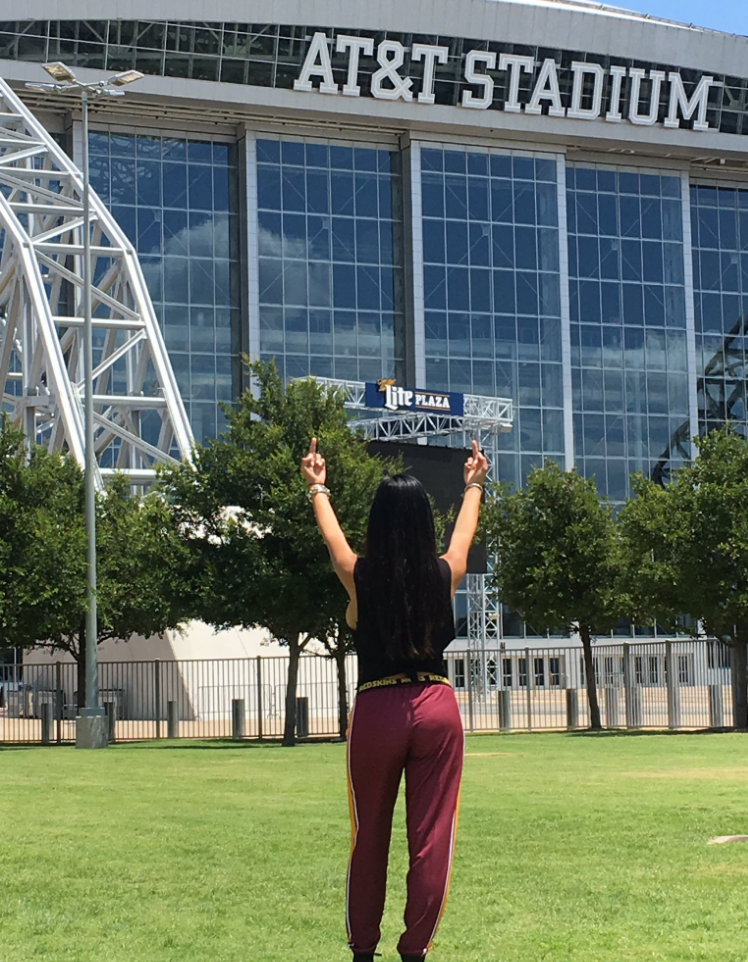 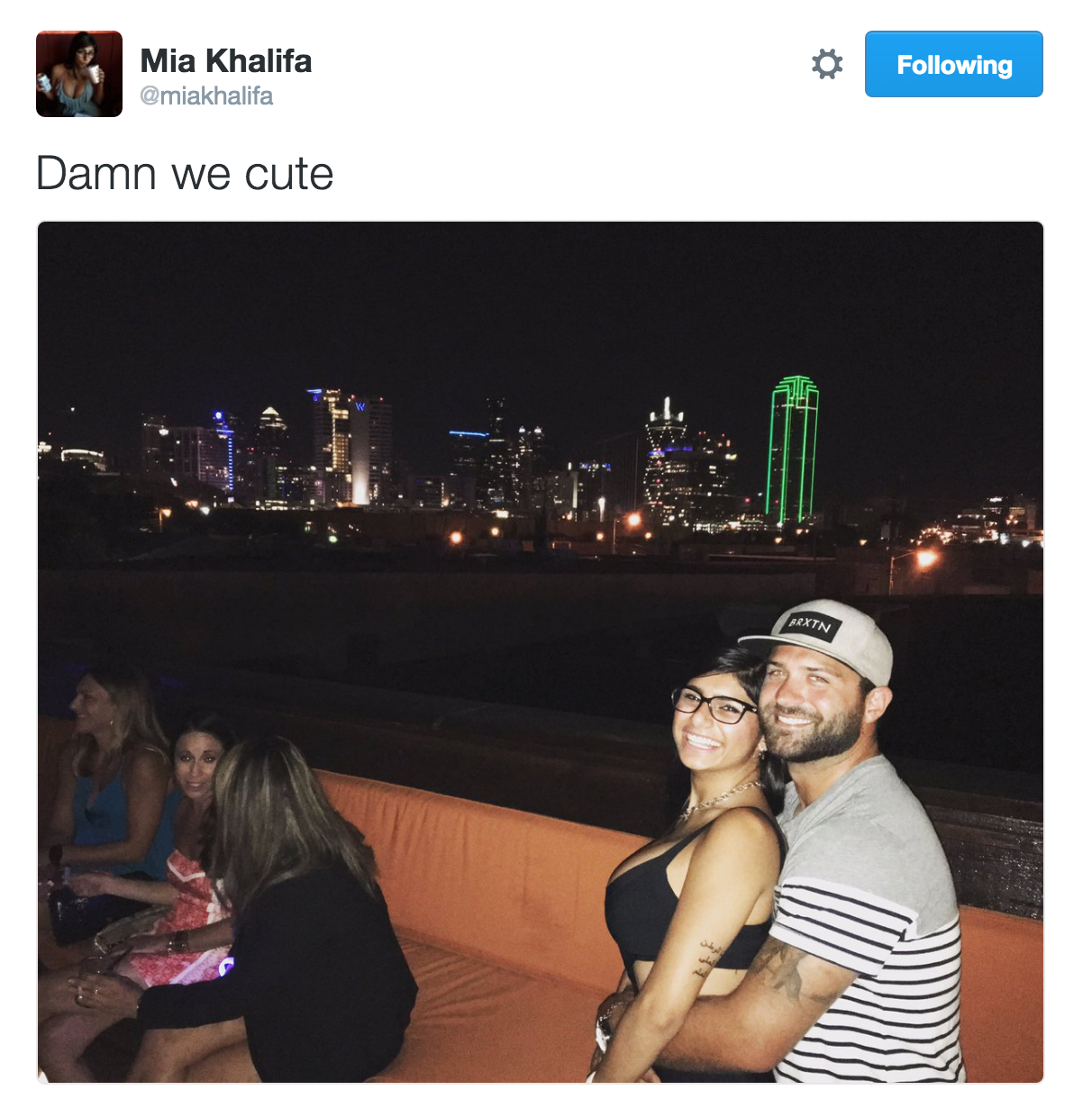 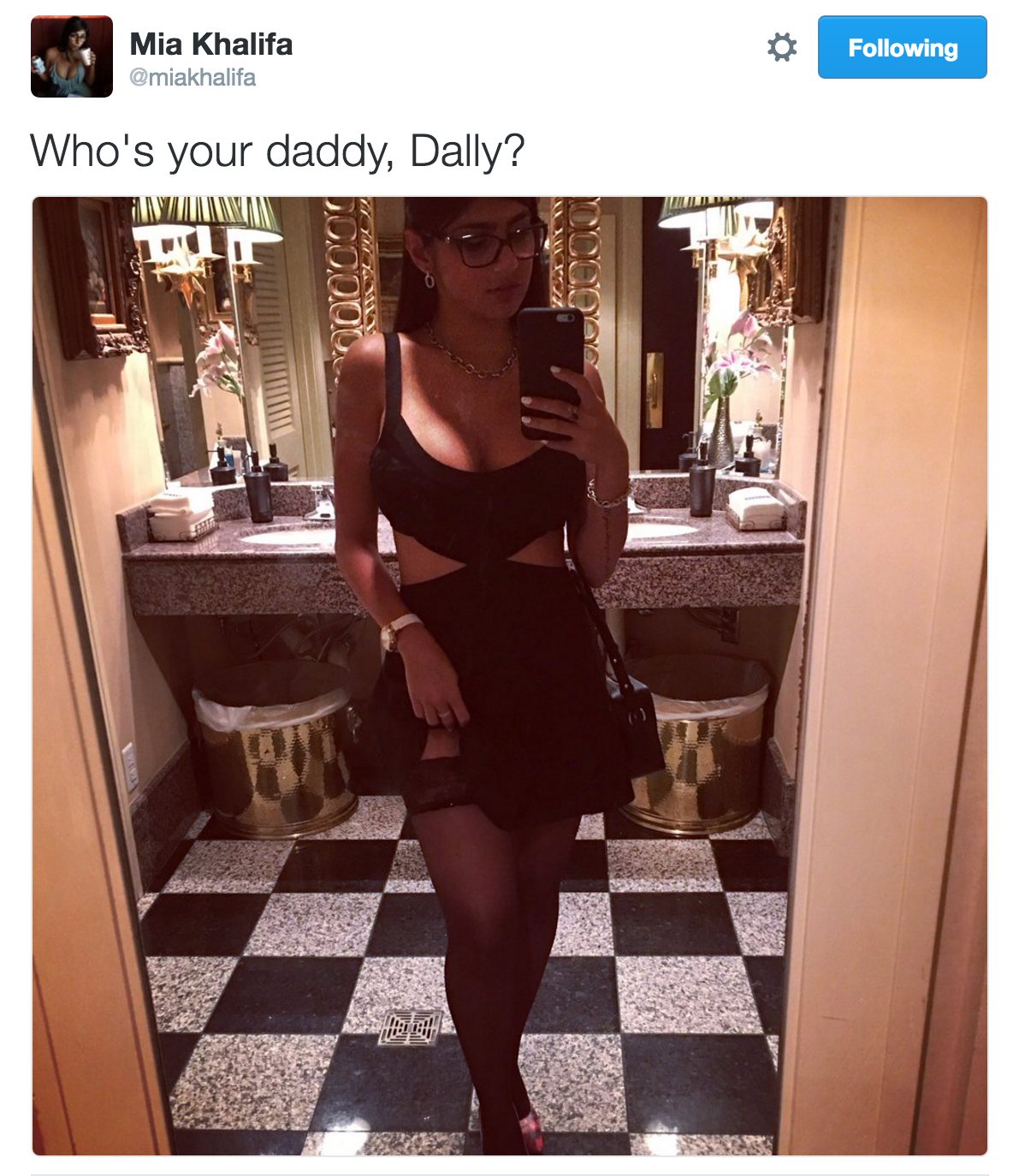 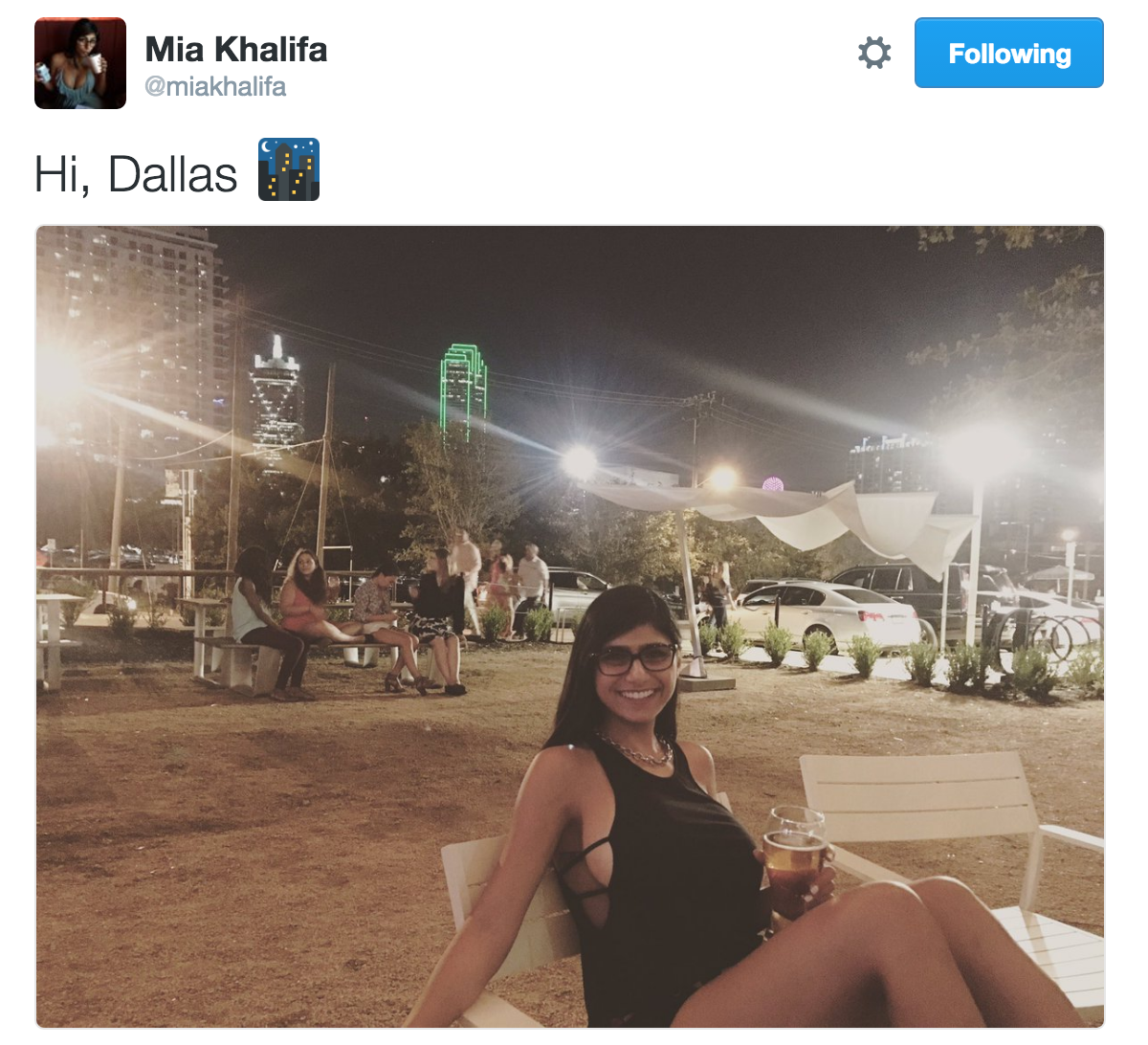 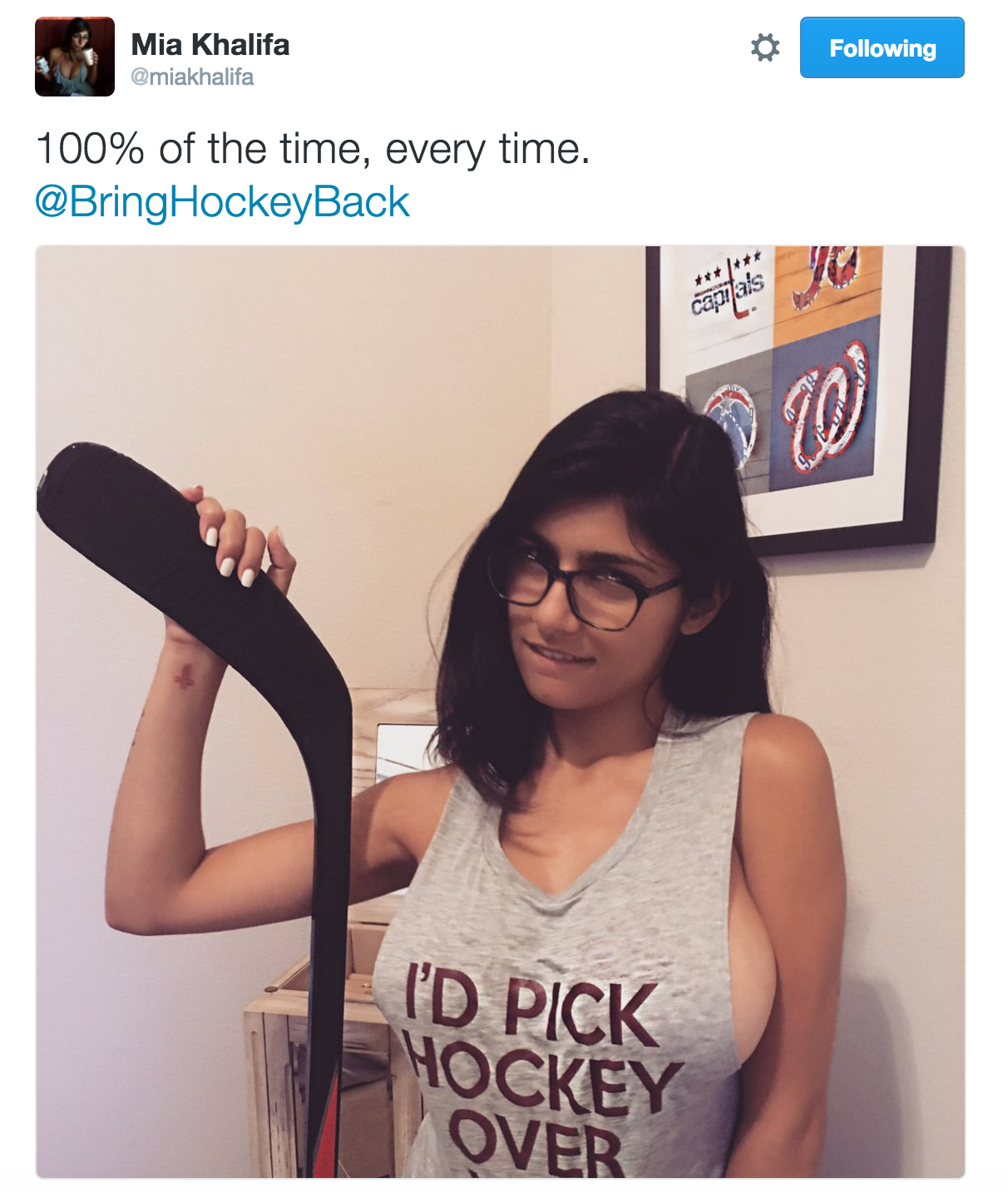 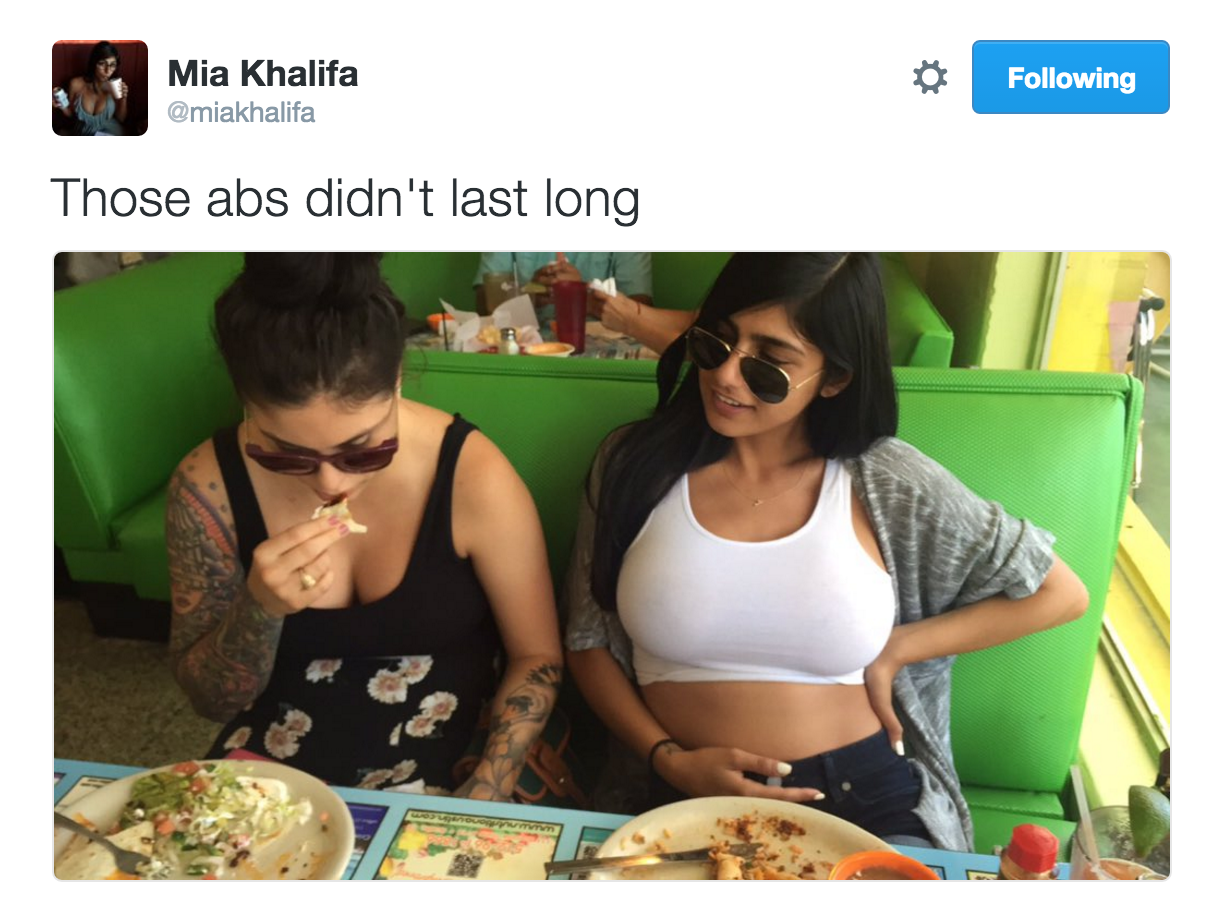 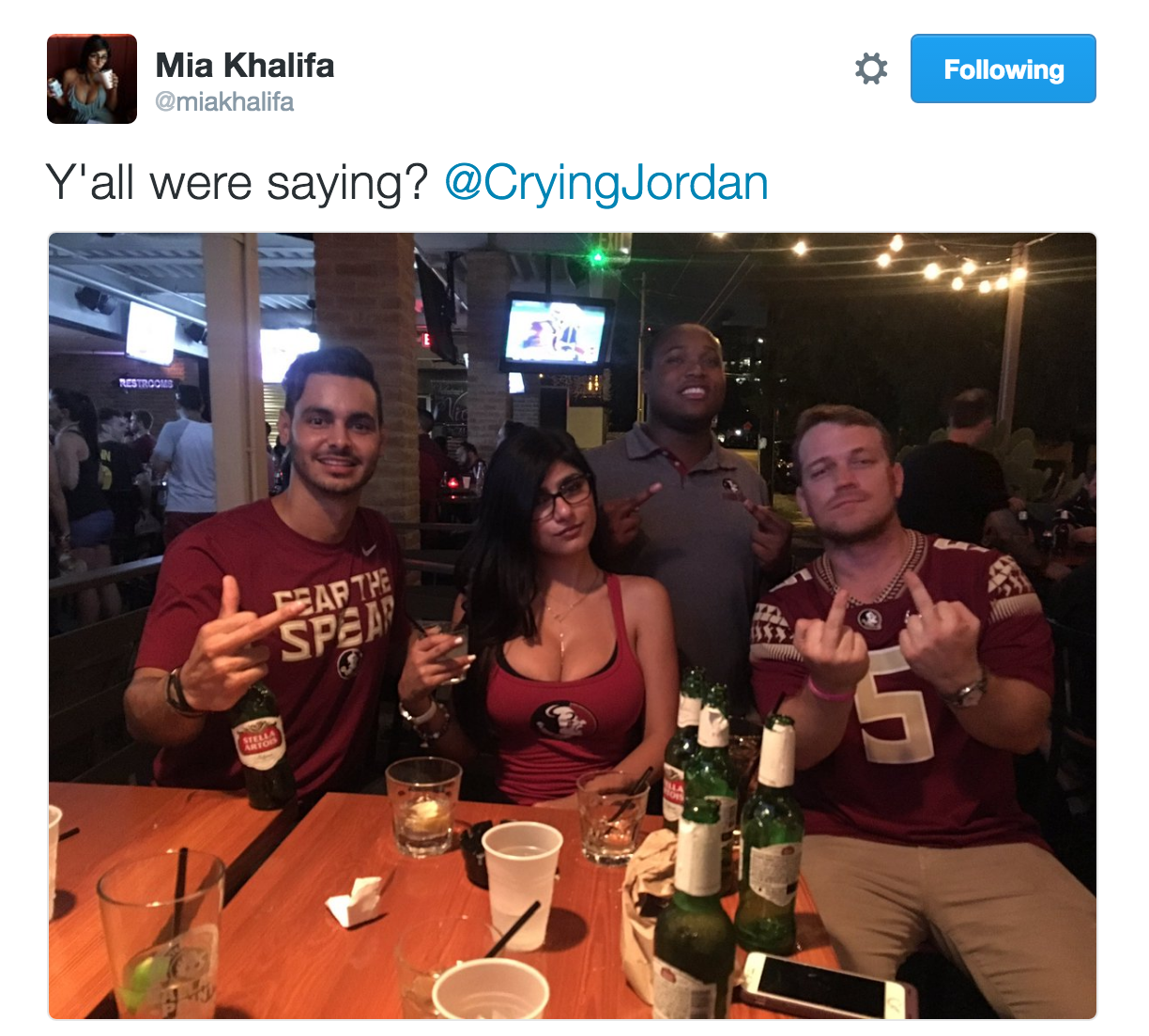 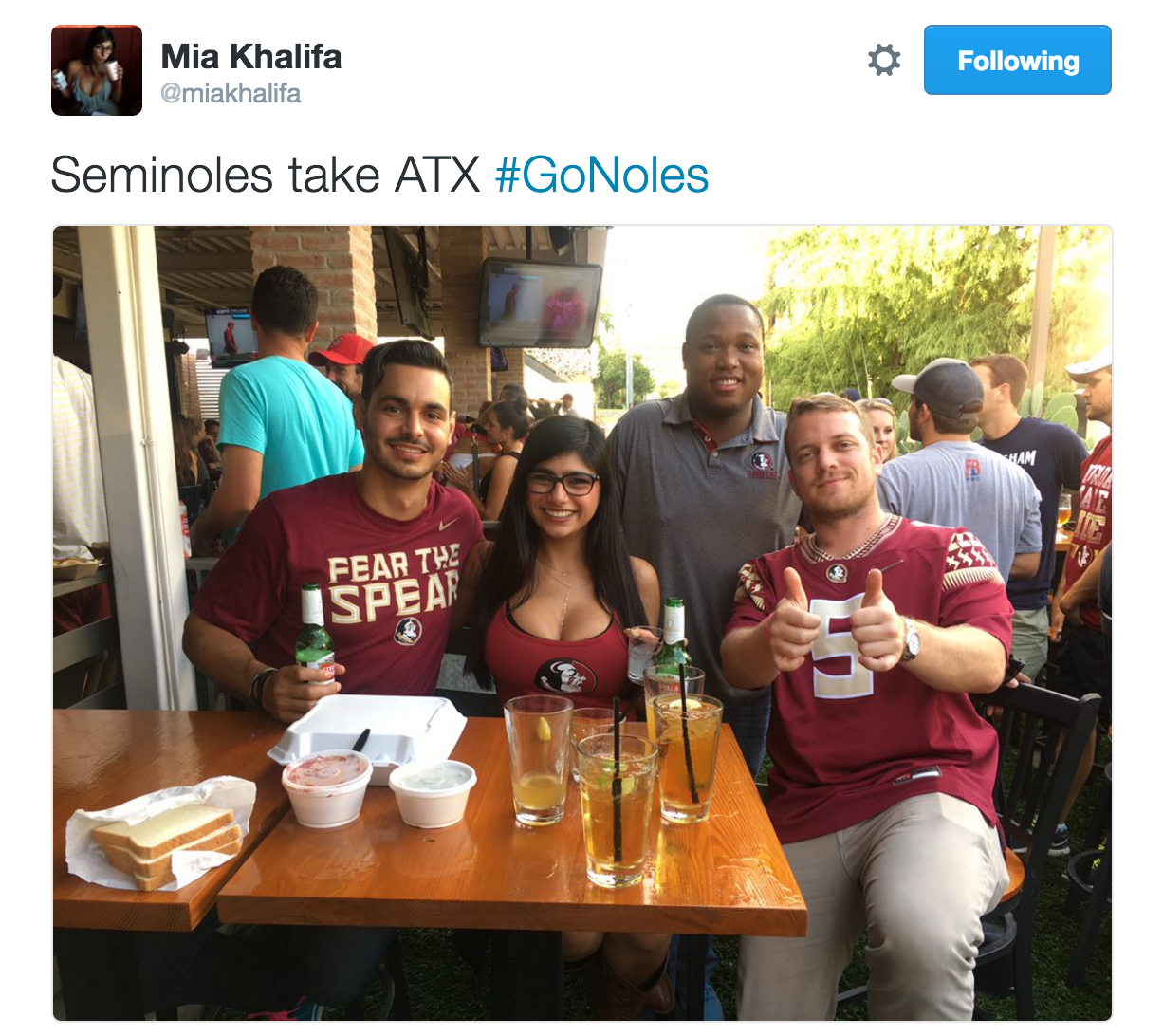 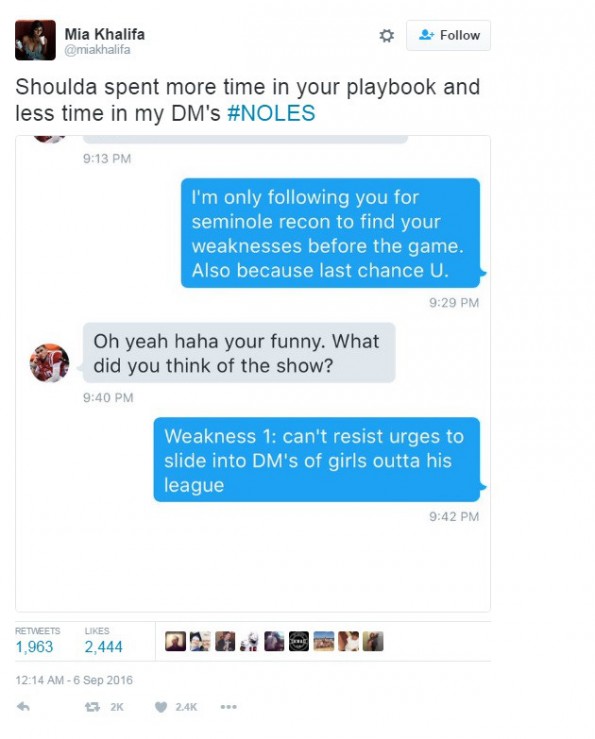