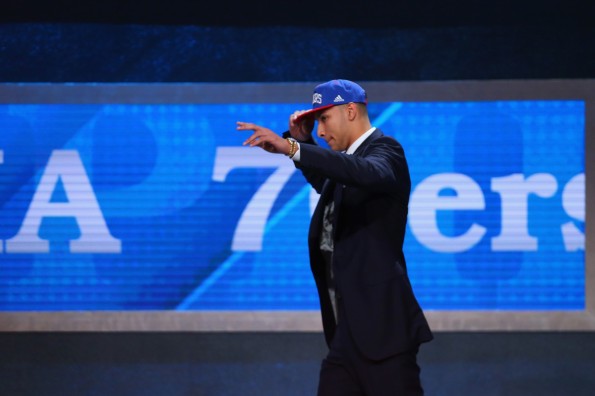 The Philadelphia 76ers are cursed.

During the final scrimmage of the 76ers’ 2016 Training Camp at Stockton University on Friday, #1 overall draft pick Ben Simmons rolled his right ankle.

The results he got from the x-rays and MRI were not good news for the rookie.

“After receiving an X-ray and MRI of the foot and ankle, the images were reviewed by Sixers Head Physician Dr. Christopher Dodson and Sixers Chief Medical Officer and Co-Chief of Sports Medicine Orthopedics at New York’s Mount Sinai Medical Center Dr. Jonathan Glashow.

It was determined that Simmons suffered a fracture of the fifth metatarsal bone of his right foot.”