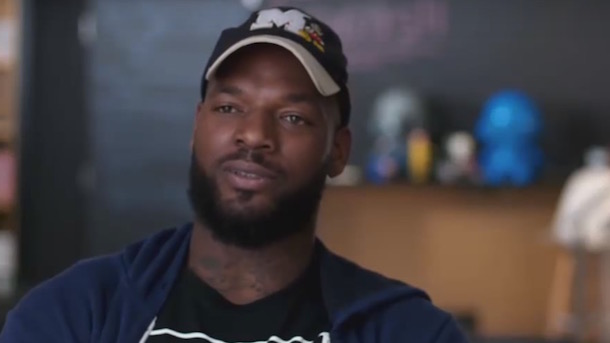 On Wednesday ESPN aired the much-hyped episode of E:60 about the NFL’s Bennett Brothers, Michael and Martellus, two of the most outspoken players in the league. The whole thing was every bit as entertaining as you’d expect. However, the part that stood out the most was Martellus’ recollection of his 2014 training camp fight with Bears teammate Kyle Fuller, and the ensuing fallout.

According to Bennett, it wasn’t just the fact that his own teammate had grabbed him by the face mask that pissed him off. It was the way veteran teammates and the coaching staff didn’t stick up for him.

Now a member of the Super Bowl favorite New England Patriots, Martellus did not hold anything back about his former team, calling them “a bunch of bitches.” He had some particularly harsh words for Brandon Marshall, now of the New York Jets.

Bennett’s words were pretty harsh. But, well, they’re kinda true. If not for the perennial awfulness of the Browns and Jaguars, the Bears would be the laughing stock of the NFL.

Below you’ll find the full Bennett Brothers E:60. If you’re looking for something to watch tonight (or while your boss is out of the office for that meeting), it’s definitely worth a look.