Packers Defensive Player Has a NSFW Moment Against The Texans (Video) 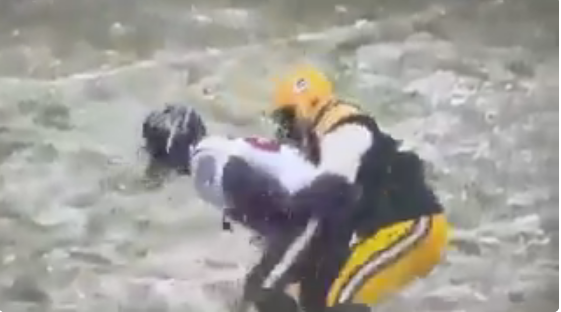 In the 4th quarter of today’s contest between the Houston Texans and Green Bay Packers, a simply replay of a tackle led to some hilarity on social media.

Packers defensive tackle LeTroy Guion was in the process of taking down a player on the Houston Texans, but he was having some trouble.  He Guion would eventually succeed, but the replay of his tackle made it look very suspect.