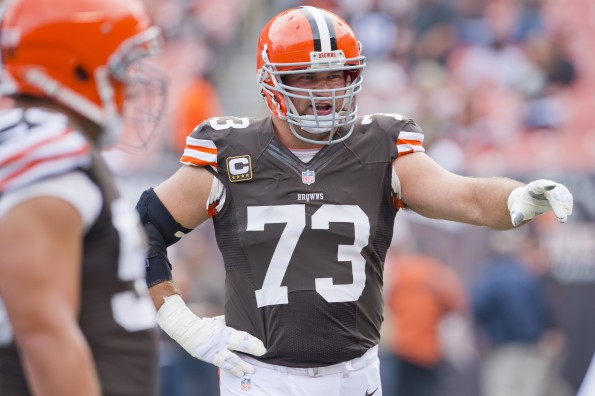 Being 0-12 on the season and headed towards history, Cleveland Browns fans seem to be fed up with this team.

The team seems to find new ways to lose every week and Browns fans didn’t want to sit in 29 degree weather with snow showers to watch this team suck for yet another week.

With tickets as low as $1 to attend today’s game against AFC North rival Cincinnati Bengals, Browns fans decided not to show up and keep their hard earned dollar to themselves.

Snowy and cold, but some fans still showed. pic.twitter.com/Ml0UtLKO0z

Tickets went down to $1 for Bengals at Browns today…it didn’t help ( by @BrianDulik) pic.twitter.com/VaQYF7jA6A