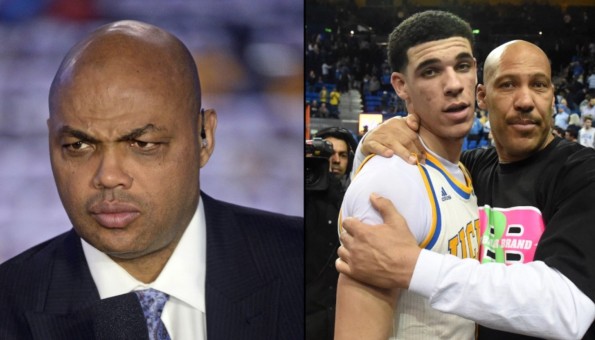 Forget Mayweather vs. McGregor.  Barkley vs. Ball is the match-up that we really want to see.

NBA Hall of Famer Charles Barkley and loudmouth basketball dad LaVar Ball have been going at it though the media for a couple of week now, but it appears as though Barkley is finally ready to settle things on the court.

During an appearance on ESPN’s “Mike & Mike,” Barkley had the following to say:

“I’m too old and fat to play basketball, but I’ll challenge Mr. Ball to a one-on-one. I don’t even know how old he is. He’s gotta be around my age. But ain’t no guy who averaged two points per game can beat me one on one. I’m positive of that.”