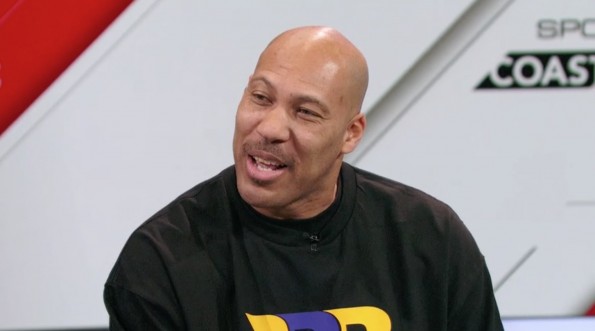 Not long after Charles Barkley challenged LaVar Ball to a game of one-on-one basketball, the father of UCLA star Lonzo Ball fired back with some thoughts of his own.

“He wants some press. I’m not going to go Google Charles. Meanwhile he wants to play one-on-one and all this and saying I averaged two points. Who cares? I know he don’t want to play no one-on-one ’cause he too big, he’s gotta stay behind TNT and eat them donuts.”

Here’s a clip of Ball’s response during his appearance on ESPN’s Sportscenter: