Dez Bryant Says Black People Are The Reason They Are Unsuccessful, Not White People 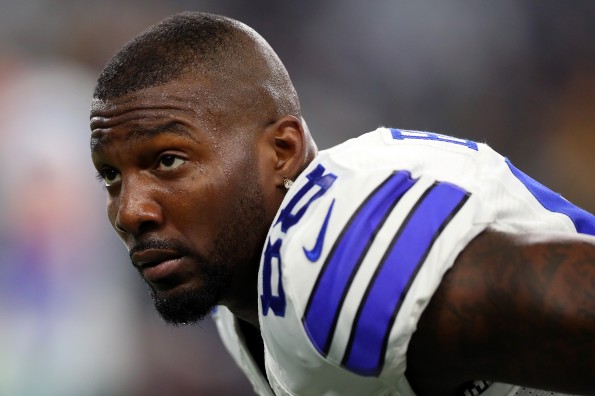 With the ongoing saga revolving around former San Francisco 49ers quarterback Colin Kaepernick and him still being job-less due to his National Anthem protest while lesser QB’s continue to be signed, everyone is coming out of the woodwork to give their opinion on the topic.

On Sunday, Dallas Cowboys WR Dez Bryant took to Instagram to give his opinions on why he thinks black people in America can’t be successful, and it has nothing to do with white people.

1-4 I love to express my thoughts and feelings

He went to talk about the times he was racially profiled, catching up with an old friend who chose the wrong path in life, and why other black people look down upon the ones who want to be sophisticated and black.

4-4 have a blessed Sunday

Whenever GOD give you an opportunity.. you better take advantage of it and BUILD #x