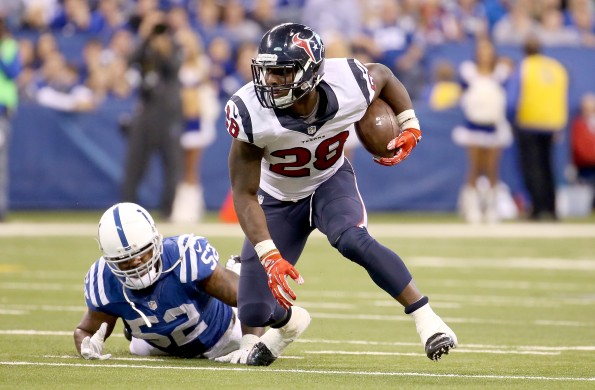 Houston Texans RB Alfred Blue is in the process of trying to figure out who in the world had access to his car, crashed it into a swamp, and disappeared without a trace.

“Busy day for Houston Texans running back Alfred Blue — who found out his beloved Chevy Camaro somehow ended up in a Louisiana swamp Monday morning.

Here’s the deal … cops and a tow truck responded to Highway 90 in Des Allemands around 9 AM after a single car collision. One witness tells us, “The car was in the water.”

Law enforcement tells TMZ Sports the NFL player is the owner of the car — but he was NOT driving during the incident and was not present during the crash.

So, what happened? Unclear exactly but cops say no arrests were made and miraculously no one was seriously injured.” 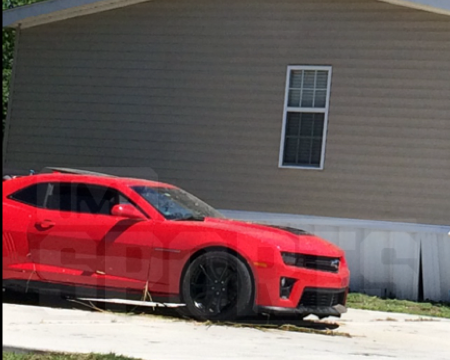 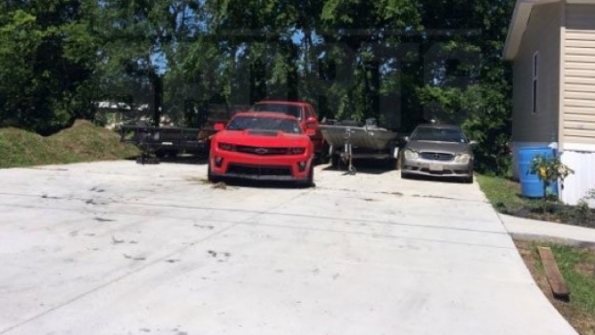 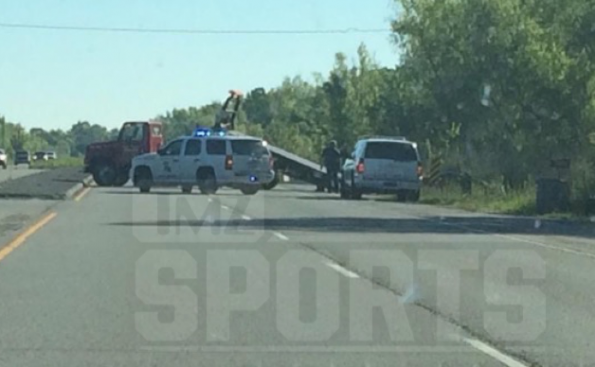 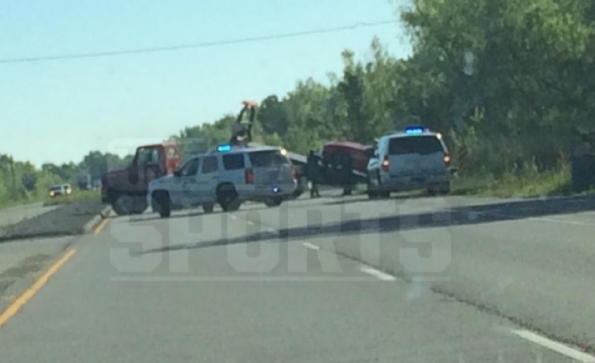