The San Antonio Spurs have had a lot of deep playoff runs in recent years. And according to local tattoo artists, these runs usually lead to a surge in people wanting tattoos of the Spurs logo.

Unfortunately, that is not the case this year, as tattoos of the Spurs logo have become associated with a local prison gang.

According to law enforcement officials, the San Antonio Spurs logo has become popular with members of Tango Orejon, the San Antonio chapter of Tango Blast, a notorious Texas prison gang comprised of hispanic men from major Texas cities. The Spurs logos are often accompanied by tattoos of the Playboy Bunny, the Alamo, and San Antonio’s 210 area code. 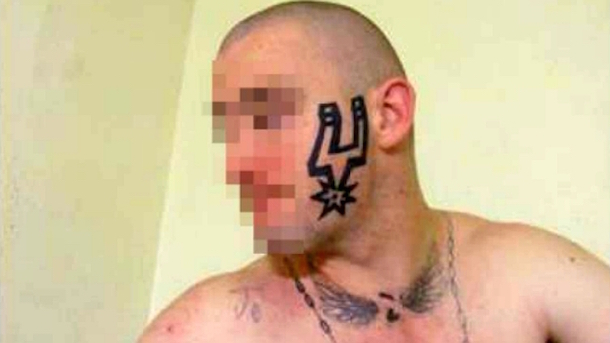 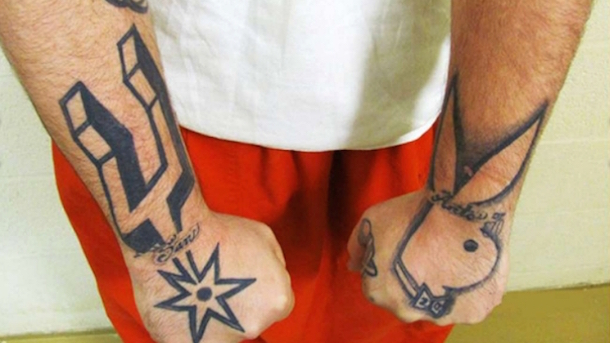 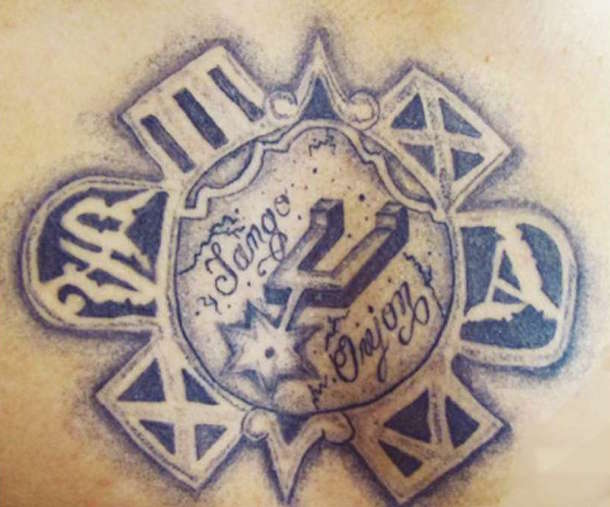 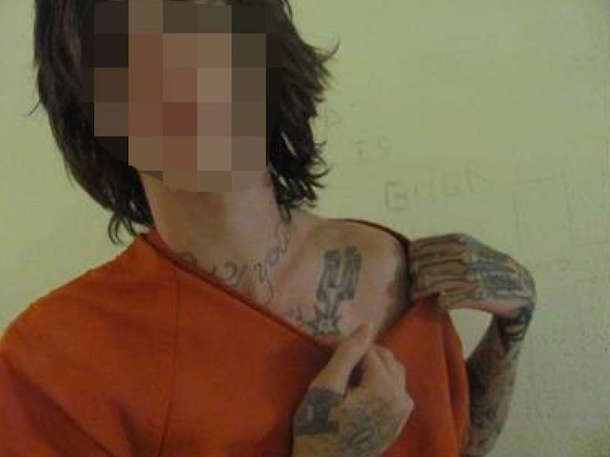 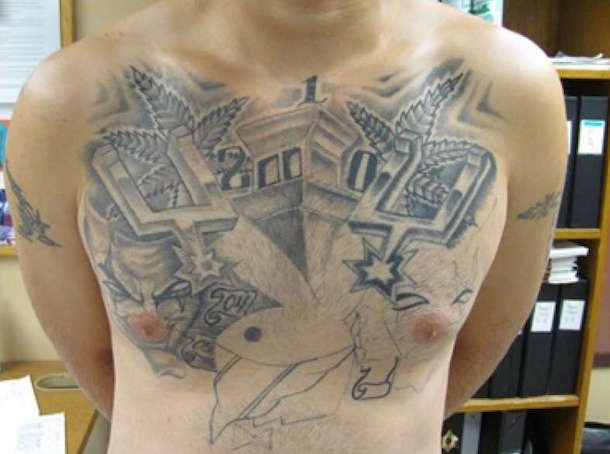 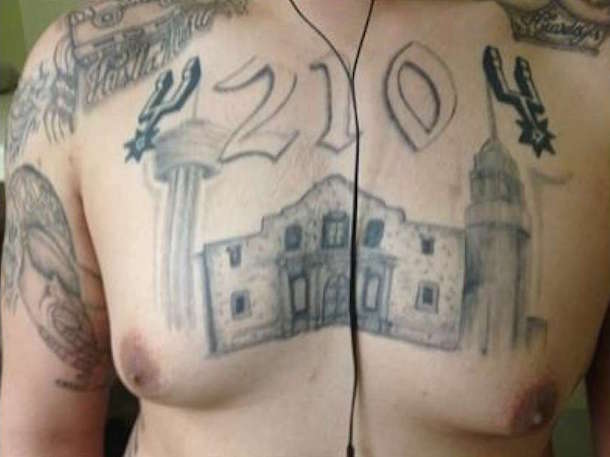 Local tattoo parlous say this has led to a noticeable decrease in the demand for Spurs tattoos.

“We don’t get very many requests” says Laura Rosario, manager of Ring of Fire in downtown San Antonio. And when they do get requests, they make sure the customer knows what they’re asking for.

“We won’t put it on someone’s neck or face or further down their arm where someone could see it and assume they’re associated with that gang,” she explained to mySA.com. “We try to make sure that they know.”

“Spurs tattoos have really decreased because of the way they are related to the gangs,” said Jackie Garcia, owner of Voodoo Tattoos on the city’s east end. “People tend to stray away.”

I guess die-hard Spurs fans will just have to stick to Spurs haircuts from Rob the Original.