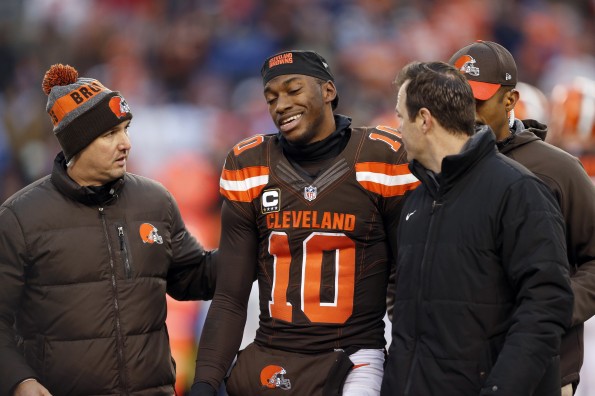 I don’t care what your status is in life, if you’re getting a divorce, it will more than likely be a long and painful process.

Robert Griffin III is finding that out the hard way as he has to deal with a furious ex-wife that wants her cut after he cheated on her, got his mistress pregnant, and then recently asked for that mistress’ hand in marriage.

The divorce may be final, but the fight over money has just begun…

“Rebecca recently filed court docs showing that she’s going to need some serious coin from her husband. She said she spends almost $36,000 a month on maintaining herself, their daughter and homes in Texas and Virginia – and has been doing so without a steady source of income.

Rebecca said that Robert has cut off access to her American Express Platinum credit card and withheld money from her, which meant that she couldn’t pay her utility bills for things like “water, electricity, gas, cable television, landscaping, internet and pool service,” according to court records obtained by BOSSIP show.

Robert claimed that the exes signed a prenup that specified that they’d go through arbitration on any “claim or controversy arising out of the agreement.” But Rebecca’s lawyers argued that arbitration was improper, because of certain issues, like child custody and child support, weren’t in the prenup and cannot be arbitrated.

Rebecca’s lawyer questioned whether Robert recently stepping out with his new pregnant boo while still married was the reason why Robert wanted the case handled out of court.”

This is going to be a long drawn-out process that won’t be ending anytime soon.

RGIII and his soon to be wife: 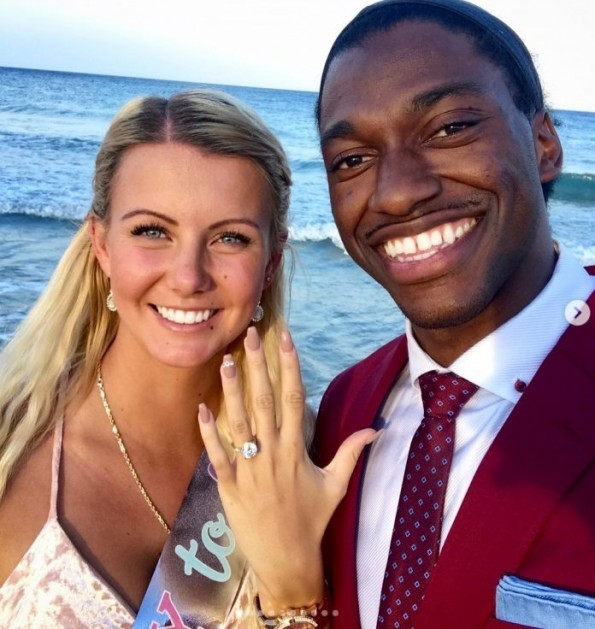 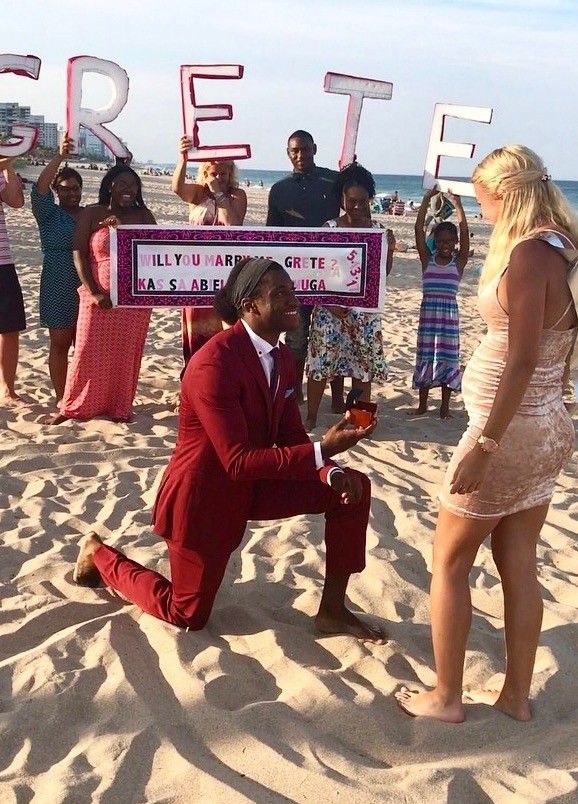 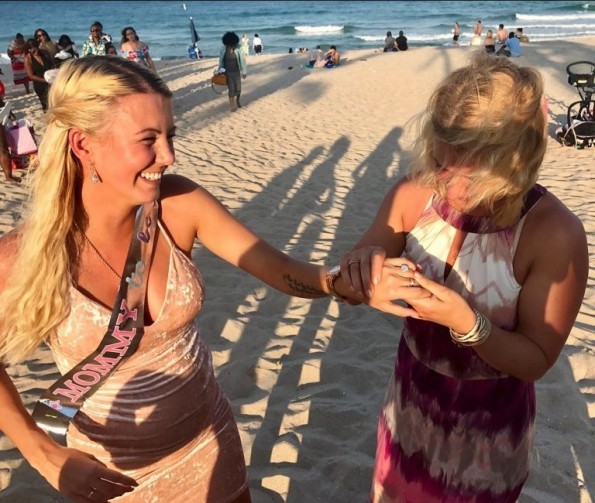