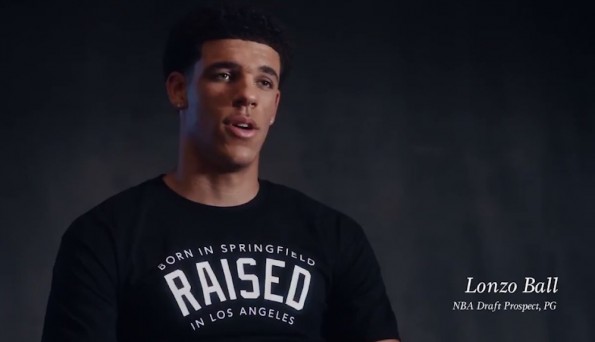 Just a few days before Father’s day, Foot Locker asked a bunch of incoming NBA Prospects to sit down with them and share some special moments that they shared with their dads over the years.

While everybody shared fond memories growing up, doing normal things, Lonzo Ball took that time to troll his own father LaVar and reflect on all the crazy things he has done and said over the past few months. It was hilarious.

Social media was blown away and reacted just as you expected:

@themosb oh he gets it? I’m in. Lakers should take him.

Lonzo just saved his draft stock with this

Actually this is brilliant.

Lol. That’s the first time I heard him actually speak