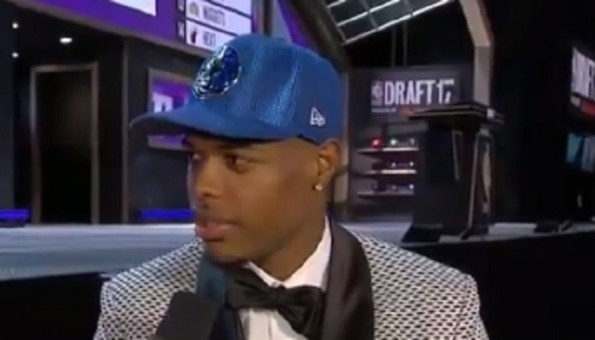 Getting selected in the draft and having your old tweets surfaced for the LOL’s is a timeless tradition.

Shortly after the Dallas Mavericks drafted Dennis Smith Jr. 9th overall out of North Carolina State, social media immediately went digging into his Twitter account to uncover anything and everything.

Twitter detectives uncovered some absolute gold as a screenshot was taken of a tweet where Smith Jr. bragged about his sexual prowess in 140 characters or less. 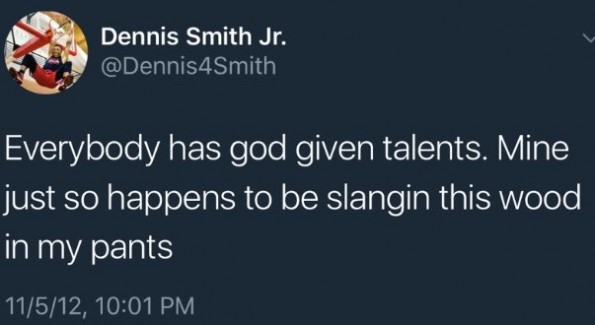