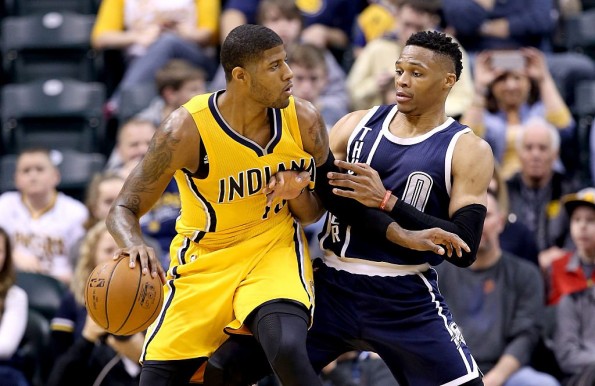 After weeks of reports about teams throwing everything they could at the Indiana Pacers for a shot to land Paul George, the team finally agreed on a scenario.  On Friday, they traded him to the OKC Thunder in exchange for Victor Oladipo and Domantas Sabonis.

The Oklahoma City Police department was apparently fielding some calls about a major theft in the city, so they took to Twitter to address it and trolled the hell out of the Indiana Pacers in the process.

Thanks for the tweets reporting the “theft” of Paul George by @okcthunder.