This is the kind of stuff you couldn’t make up even if you tried. Stalker stories usually never have a happy ending, but for this lady, she got exactly what she wanted and it didn’t matter how many charges she racked up.

Stacey Bernice Saunders started out as the mistress of former San Diego Chargers WR Chris Chambers, who was married. But when Chambers’ wife found out about it, he ended the extra marital affair.

Saunders didn’t let a simple thing like ‘I choose my wife over you’ deter her from getting her prize, however, so she followed Chambers enough to rack up 11 counts of stalking.

This is what the San-Diego Union Times had to say about the incident back then:

“A 27-year-old San Diego woman who had an affair with former Charger Chris Chambers has been charged with 11 misdemeanor counts for allegedly stalking and harassing the wide receiver’s family.

Stacey Bernice Saunders is due in court Jan. 19 for arraignment, said Paul Levikow, a spokesman for the District Attorney’s Office.

Chambers’ wife, Christina, told San Diego police in April that Saunders was harassing her with phone calls. Two months later, Chambers requested a temporary restraining order against Saunders, saying she has “launched an incessant attack verbally on me, and now my wife, her mother and sister.”

Chambers and his wife eventually got a divorce and he married his ex-stalker two days after.

Fast forward to 2017 and now both Chris Chambers and his wife Stacey Bernice Saunders are staring in the VH1 reality show ‘Baller Wives,’ alongside Michael Vick, his wife, and others. 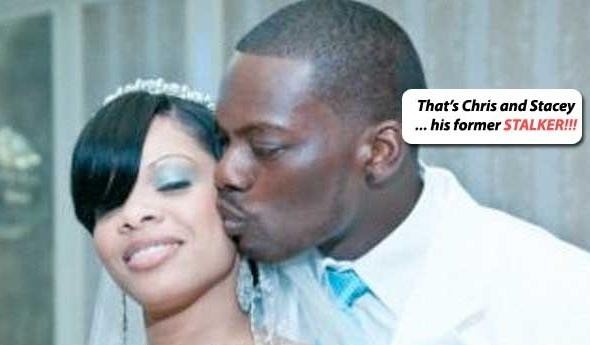 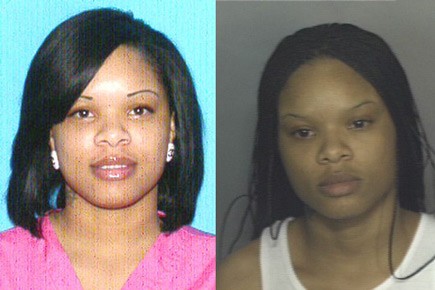 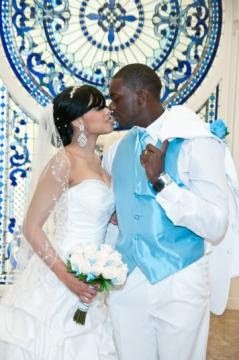