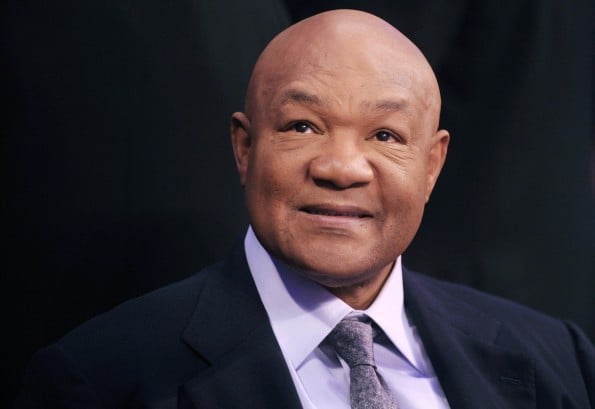 The 2-Time World Heavy-Weight Boxing Champion and Olympic Gold Medalist did not hold back on the two stars, all while giving Donald Trump words of support.

He said in the interview “I love the United States” and “They [Kevin Durant and Colin Kaepernick] haven’t been brought up with people who were patriotic”.

In the interview, George Foreman added “A lot of people died so that they can have that privilege”, and said “The greatest day of my life was when I put on the colors, representing the United States”.

Foreman suggested athletes today speak out on politics as a form of attention. He warns that this may ultimately make them appear un-patriotic, like he felt when he told the story of himself skipping out on a White House visit while Nixon was in office, a decision he truly regrets.

Listen to the full podcast below: