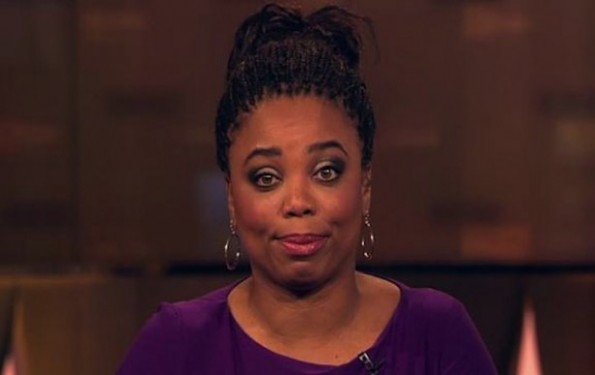 On September 11th, ESPN’s Jemele Hill replied to a post from ‘The Hill.’ The reply was in response to a story they posted about how Kid Rock claims the media labeled him a racist after he took shots at Colin Kaepernick and regularly has a confederate flag at his concerts. 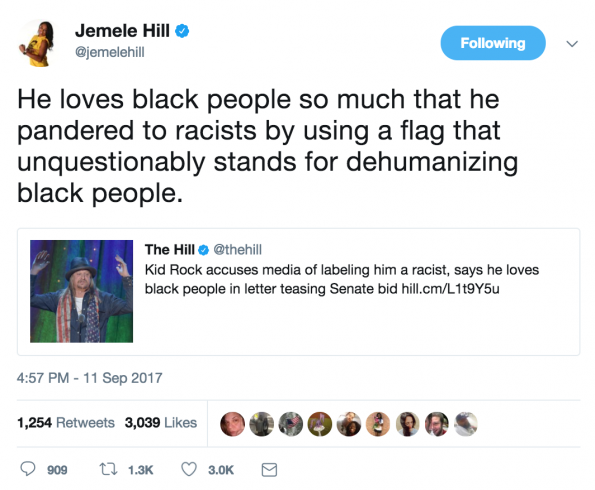 From there, the co-host of the 6 p.m. edition of SportsCenter started replying to different people, which eventually led to her calling President Donald Trump a White Supremacists in a series of tweets. 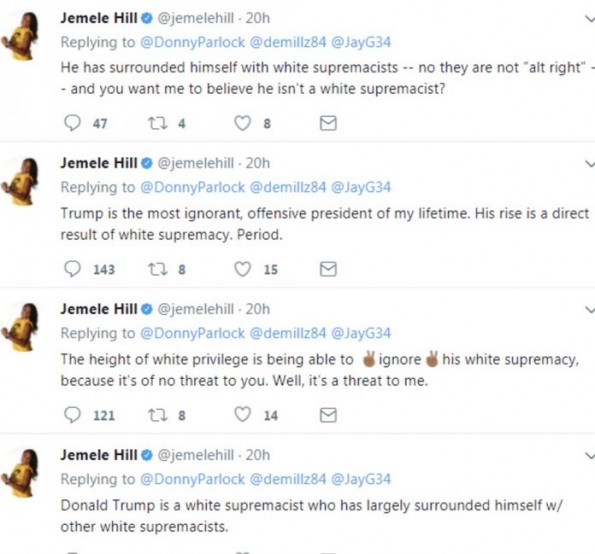 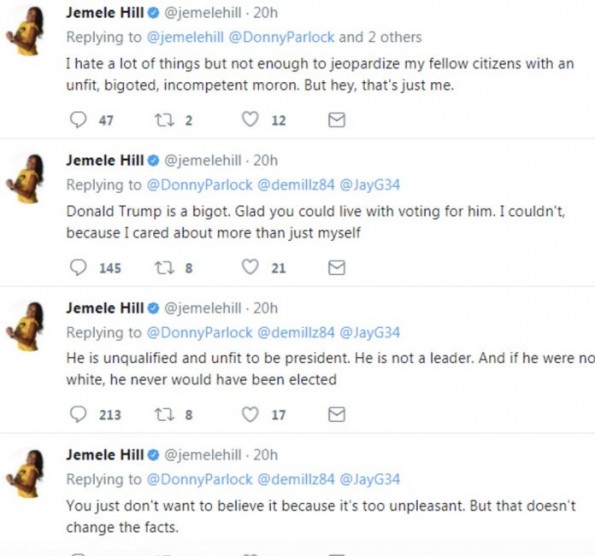 After some support and a bunch of backlash on social media, the Worldwide Leader in Sports felt they needed to address the situation. So they released a statement on Tuesday condemning the comments made by their employee.