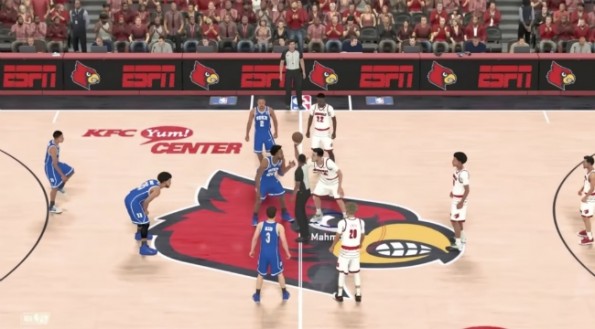 NBA 2K18 has been out for about two weeks now and fans of the franchise are still working their way through the game to see what is new. That’s no surprise, what with this year’s release having a bunch of new modes and teams to play with.

Unlike any other NBA 2K in history, this year’s game will actually let you add NCAA college basketball rosters, the jerseys, and even the courts. A gamer by the name of SkillazKill created 30 college basketball programs that can be uploaded into your NBA 2K18 dynasty.

Here’s what you have to do to turn NBA 2K18 into a college hoops video game, as laid out by SB Nation in a step-by-step process:

When it’s complete, your start up menu will look like this: 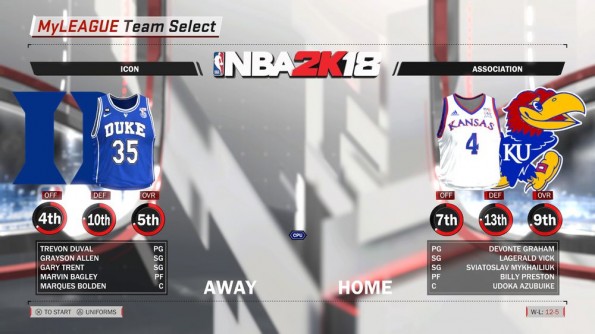 Here’s a few of the courts: 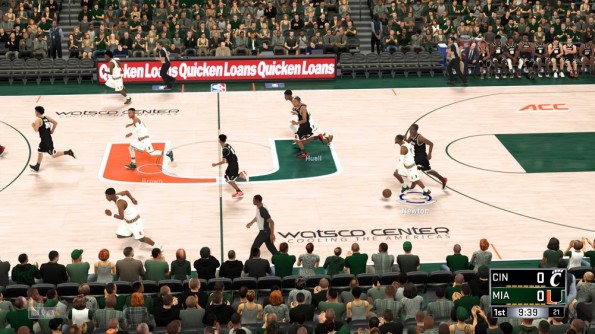 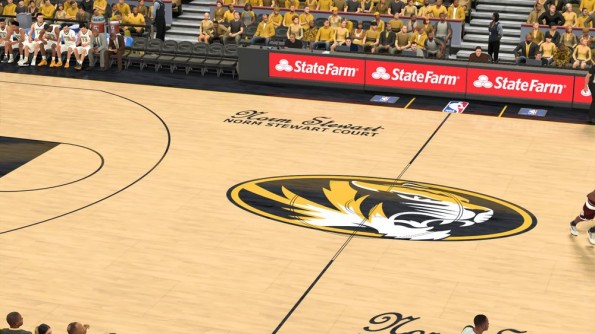 SkillazKill’s version is only available on PS4.