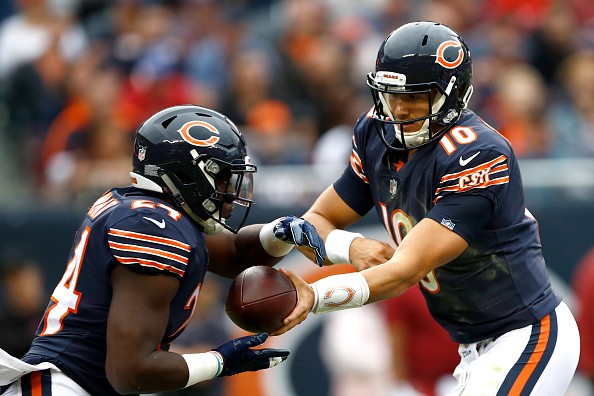 There are a lot of ways to win a football game, and they aren’t always pretty. Bears QB Mitch Trubisky made that clear on Sunday as he managed to put down the Panthers despite only completing four passes all game long.

According to this tweet (and the record books) Trubisky is the first QB to win with less than five completions since Tim Tebow did so for the Broncos back in 2011.

Strangely, both the Tebow and Trubisky games were coached by John Fox, meaning that maybe the guy just thrives when there’s no long ball offensively? Or maybe he just sucks at developing passing attacks, yet sometimes wins the games anyway?

Either way, Fox had some modest praise for Mitch after the game.