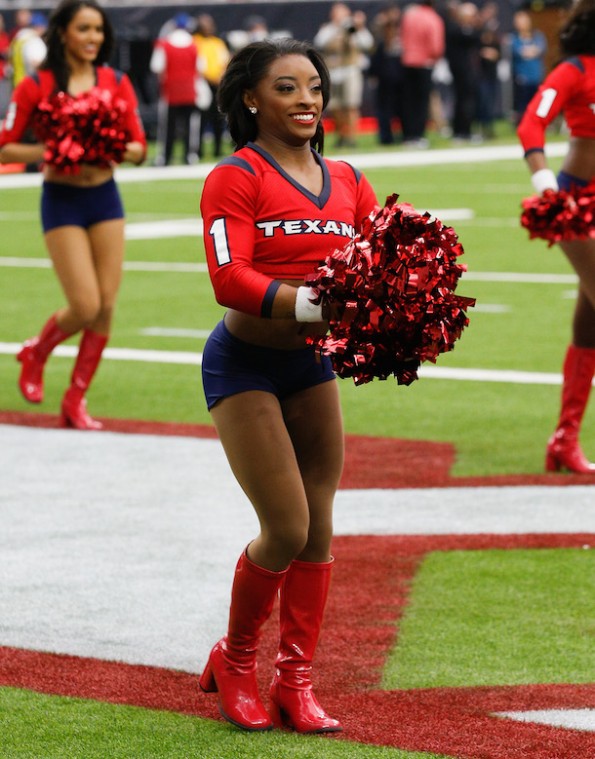 On Monday, the often happy go-lucky Simone Biles dropped a bombshell when she revealed that she is among the athletes who were sexually abused by a now-imprisoned former USA Gymnastics team doctor.

Biles, who won four gold medals and five overall at the 2016 Olympics, had this to say:

Larry Nassar spent more than two decades as a physician at USA Gymnastics and has since admitted to sexually assaulting gymnasts, possessing child pornography, and molesting girls who went to him for medical treatment.

In December, Nassar was sentenced to 60 years in prison in a federal child pornography case. To date, he has been accused of sexually assaulting more than 130 victims.