Sunday night in Minnesota, Marcus Williams became a household name around the league and it wasn’t because he did something great.

The rookie cornerback was having a fairly good game until the final play, when he whiffed on a tackle and allowed Stefon Diggs to catch a pass and scamper into the end zone for a 61-yard TD.

The memes and photoshops were hilarious immediately after: 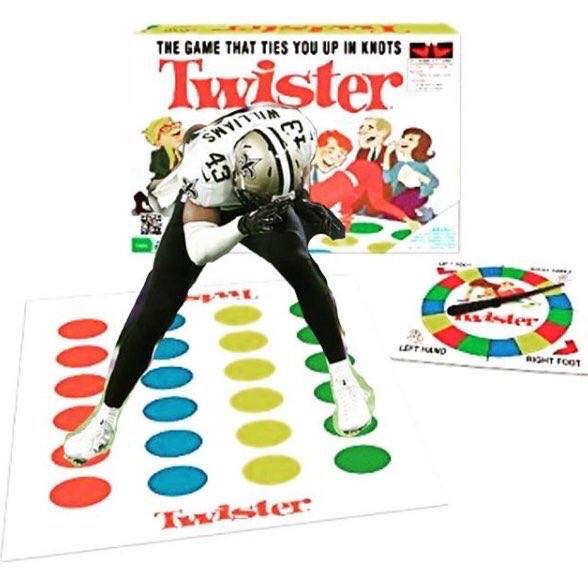 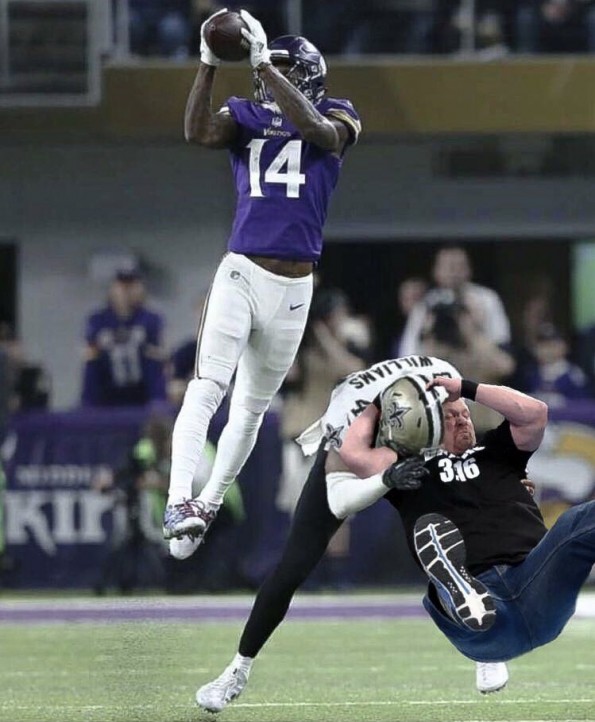 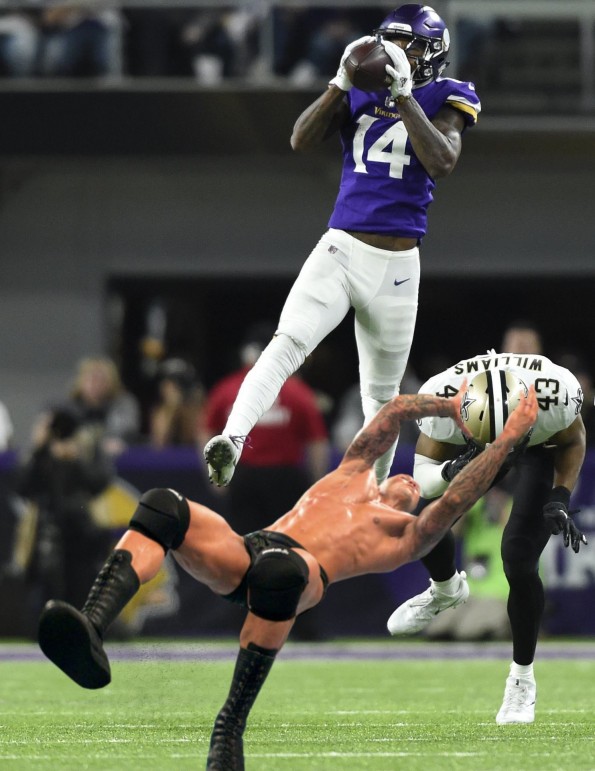 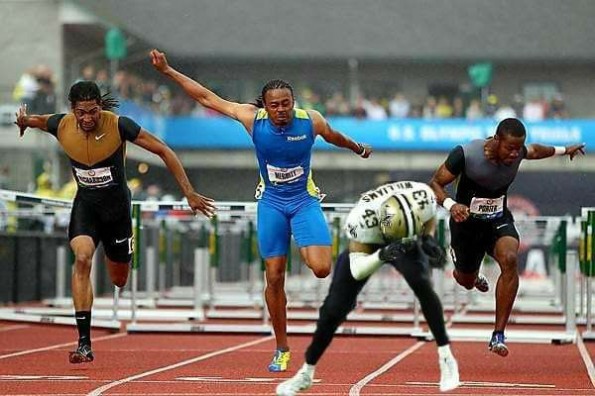 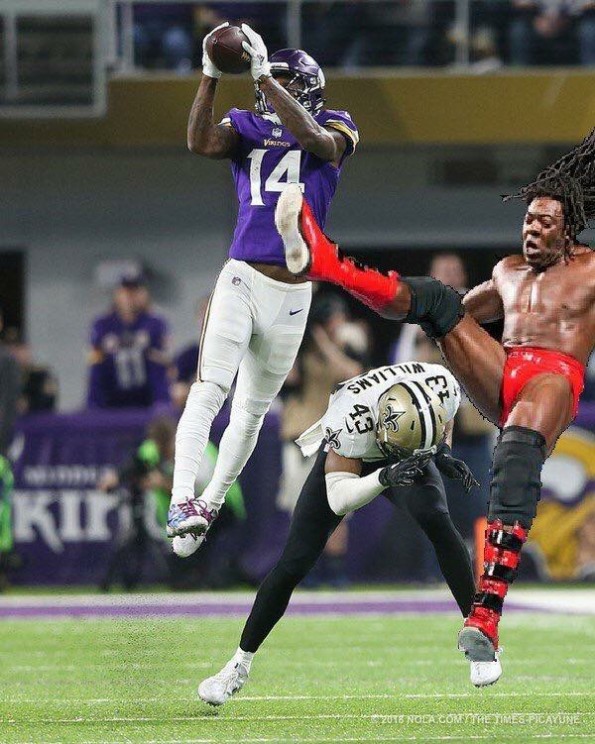 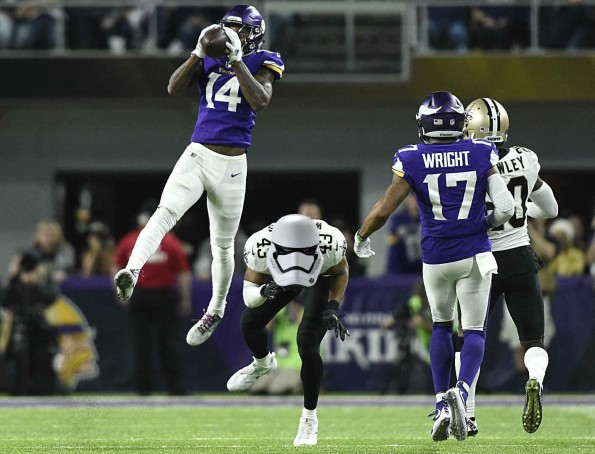 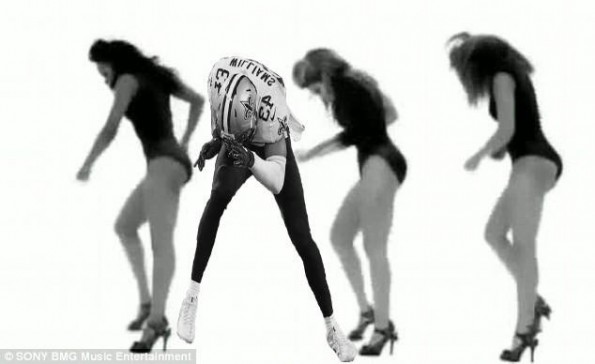 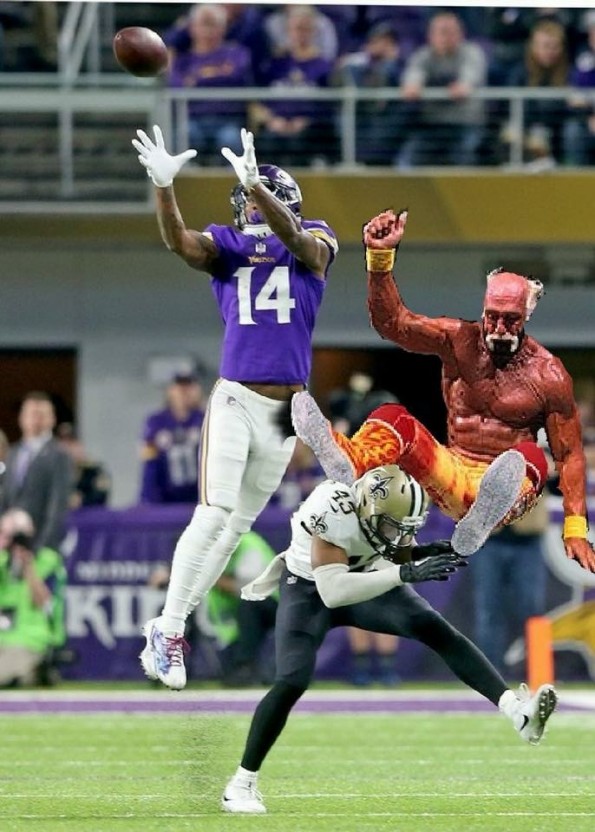 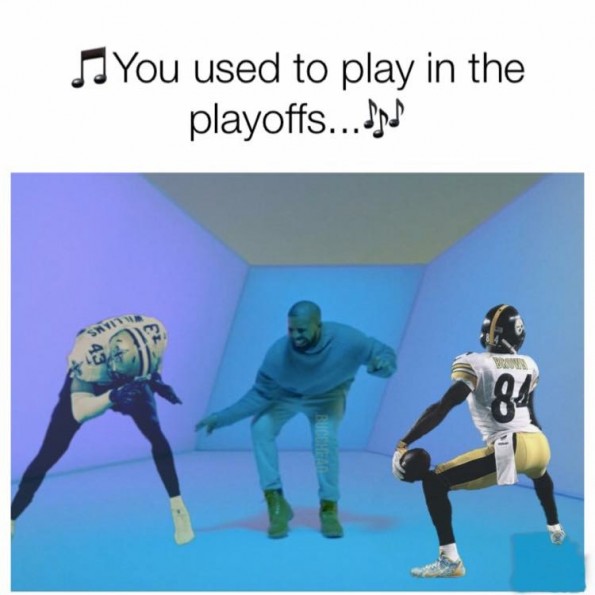 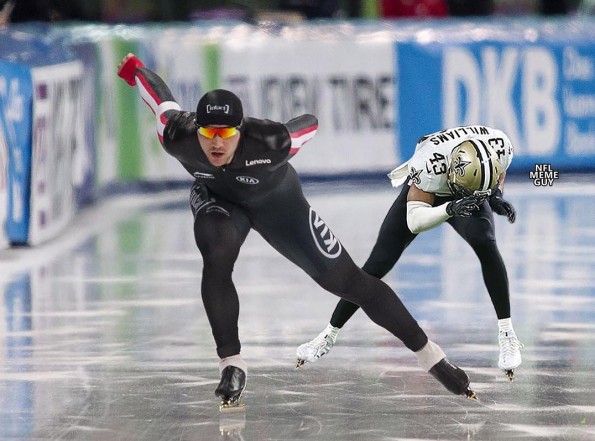 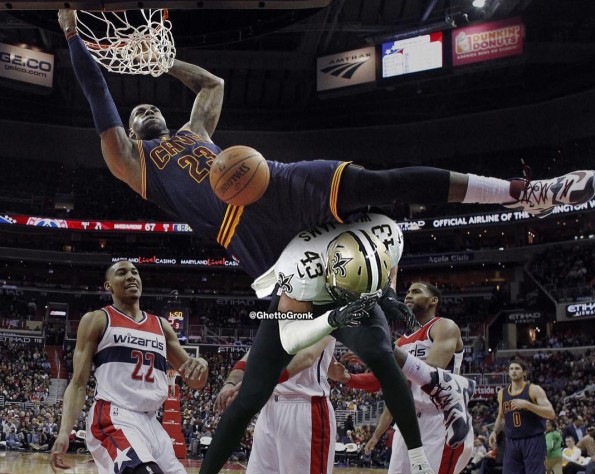