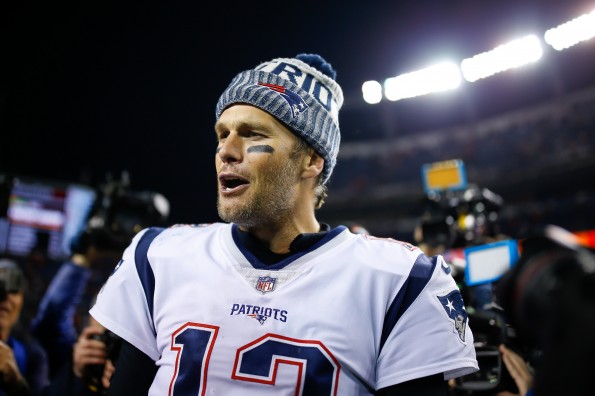 As Tom Brady gets older, he continues to get even more savage on and off the field.

On Sunday, it looked like the Jacksonville Jaguars were on the cusp of taking down Goliath when a few untimely calls and an early whistle did them in. The Patriots would eventually complete the comeback, getting a last minute TD to take the lead.

Once the game was over, comedian Lil Duval, who is from Jacksonville, took to social media and posted a picture showing the many times that the Patriots cheated the Jaguars during the title game.

Yes I’m a sore loser……to cheaters. I think i might hate the patriots more than the cowboys nih

Someone informed Lil Duval that Brady saw that post and actually trolled the hell out of him by liking the photo.

Philly i need y’all to beat the dog shit out of these niggaz. Please do it for the culture. It will cripple our society if the patriots win.

He then went over to Brady’s page and sent out this threat.

Brady clearly has nothing to worry about here. Lil Duval is shorter than Kevin Hart, standing just 5′ 2″ tall.