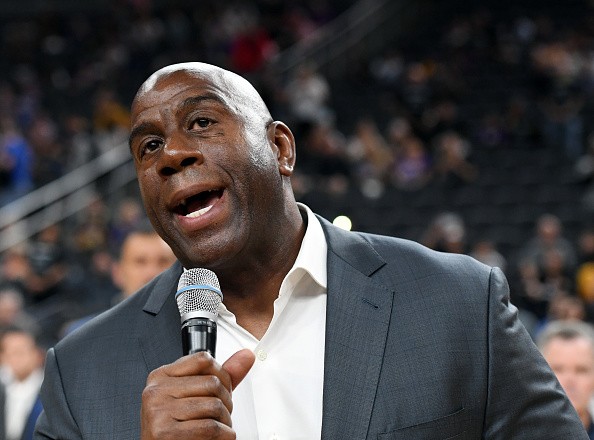 Former Michigan State basketball star Magic Johnson has put his foot down. He is calling for the removal of anybody at the school who was aware of sexual assault and didn’t say or do anything, claiming they should be fired.

The Los Angeles Lakers president of basketball operations took to Twitter on Monday and sent out a series of tweets stating he loves the school he brought a National Title to back in 1979, but someone needs to be held accountable.

If anyone was aware of the sexual assault happening to women on the MSU campus from the office of the President, Board of Trustees, athletic department, faculty & campus police, and didn’t say or do anything about it, they should be fired.

Cookie and I stand in support of the victims and their families as they embark on the road to recovery; and I support the movement to hold everyone involved accountable.

As a Spartan, I love MSU and want to work with Coach Izzo, the administration, and the students to be a part of the solution in any way that I can.

Just last week, President Lou Anna Simon and athletic director Mark Hollis stepped down in the wake of Larry Nassar being sentenced to decades in prison for sexually assaulting hundreds of young athletes.