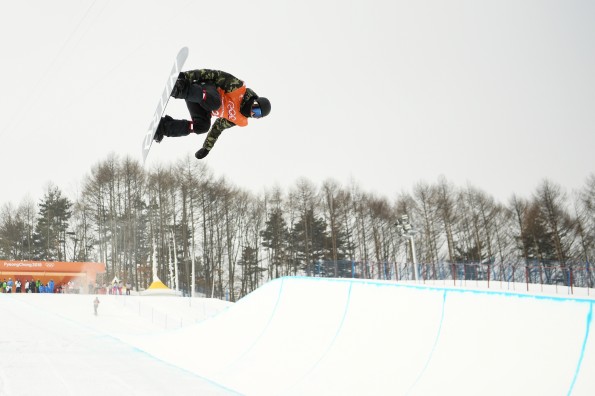 If you thought the whole #FreeMeekMill craze was taking place solely within the United States of America, think again.

During the men’s halfpipe competition at the Winter Games earlier today, we learned that the movement has made it’s mark on at least two other countries—Slovenia and South Korea—after Slovenian snowboarder Tit Stante unveiled the message written under his board following his qualifying run.

There you have it. The #FreeMeekMill movement is officially worldwide.