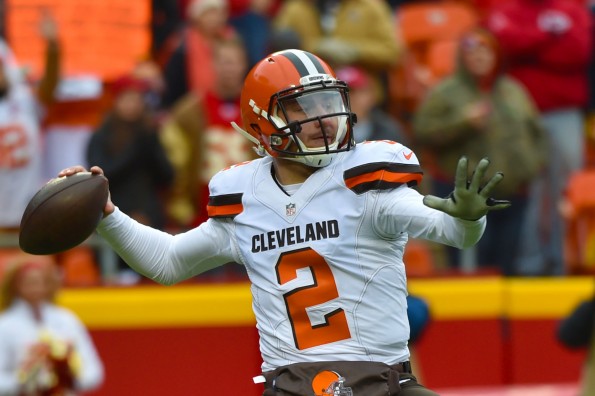 Johnny Manziel has made his feelings known about the Cleveland Browns once before. Back in January, he posted a photo to Instagram and captioned it “o-16szn” after the team went win-less during the 2017 campaign.

The 2012 Heisman Trophy winner and No. 22 pick of the Browns in the 2014 draft was back at it again on Thursday. While responding to someone in one of his Instagram posts, Manziel took another shot at the team that released him a few years ago.

One IG user pointed out how Manziel only posts photos of himself in college, alluding to the fact that he only posts them because that was the last time he had any success during his football career.

Manziel sifted through the comments and responded by throwing massive shade at the Cleveland Browns: