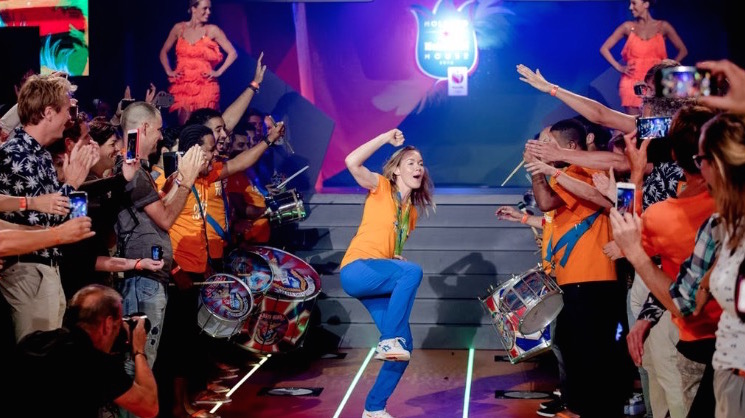 Pyeongchang is about 5,400 miles from Amsterdam, but apparently the Netherlands Olympic Committe decided to bring a taste of Amsterdam with them to the 2018 Winter Games.

As you may know, each Olympic delegation has its own “house” during the games, where Olympic committes can host important visitors, and athletes and fans from that country can gather to watch and celebrate each other’s performances. Some of these houses have restaurants and cafes. Others are like mini museums of their country’s history and culture. But only one of them was party central.

According to Deadspin Olympic correspondent Hannay Keyser, at the 2018 Winter Olympic in Pyeongchang, Holland House was the place to be. Located down by the beach, well outside the dry and consequently boring Olympic Villiage, Holland House—or the Holland Heineken House if you’re a stickler for honoring corporate sponsorships—was basically a 24/7 club. And unlike the clubs we’re used to here in North America, this one had it’s very own sex room.

To be fair, it wasn’t actually called a sex room. As Keyser explains in this week’s Deadspin podcast, it was really just a room that people could rent for the night. But Holland House only had one of them, and apparently everybody understood what the room was really there for. 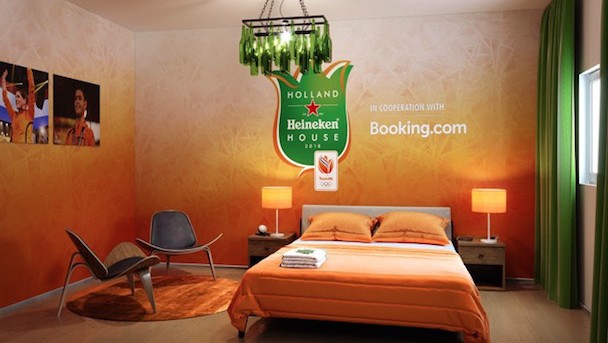 The Dutch sure know how to party.

You can listen to the entire podcast here. The discussion of the Holland House sex room starts around the 18:35 mark.