REPORT: Cowboys DE Randy Gregory, Who Has 7 Failed Drug Tests, Is Ready To Apply For Reinstatement 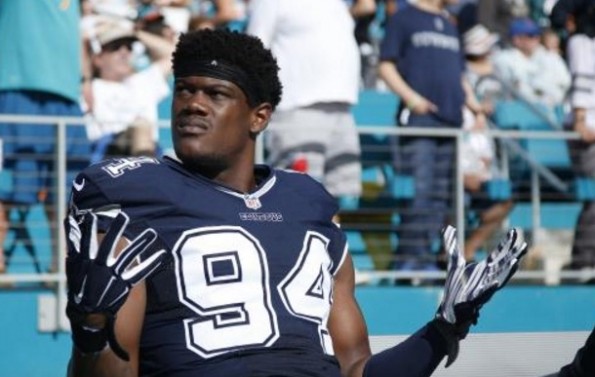 When you look up ‘violated substance abuse policy’ in the NFL dictionary, a picture of Randy Gregory will appear right next to it.

The Dallas Cowboys defensive end has been a proverbial bust since coming out of college, and has not played in the NFL since Week 17 of the 2016 season. According to David Moore of the Dallas Morning News, that might all be changing soon as he is geared up to apply for reinstatement after he was banned by the NFL for having so many failed drug tests.

Moore says Gregory has adhered to the program, but still needs to meet with commissioner Roger Goodell to petition for his reinstatement.