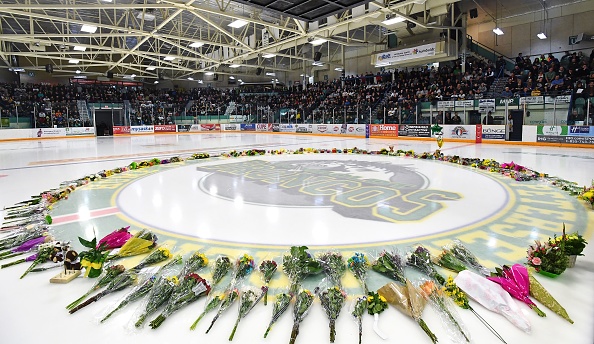 This is just terrible and heartbreaking for two families who had to deal with a range of emotions for a second time.

18-year-old Xavier Labelle was initially identified as one of the fatalities in the crash, only to find out he was alive. Meanwhile, 18-year-old Parker Tobin, who was identified as a survivor, was the one who actually died in the horrific crash that claimed the lives of 15 people.

“Office of the Chief Coroner apologizes for the misidentification and any confusion created by it.”

“Parker had been misidentified and was previously believed to have survived,” according to the statement.

“The Coroner’s office extends its deepest sympathies to the families and friends of those who lost their lives as well as those who were involved in the collision.”

A total of 10 players perished in the crash that happened on Friday, along with the bus driver, two coaches, a volunteer statistician and a broadcaster.